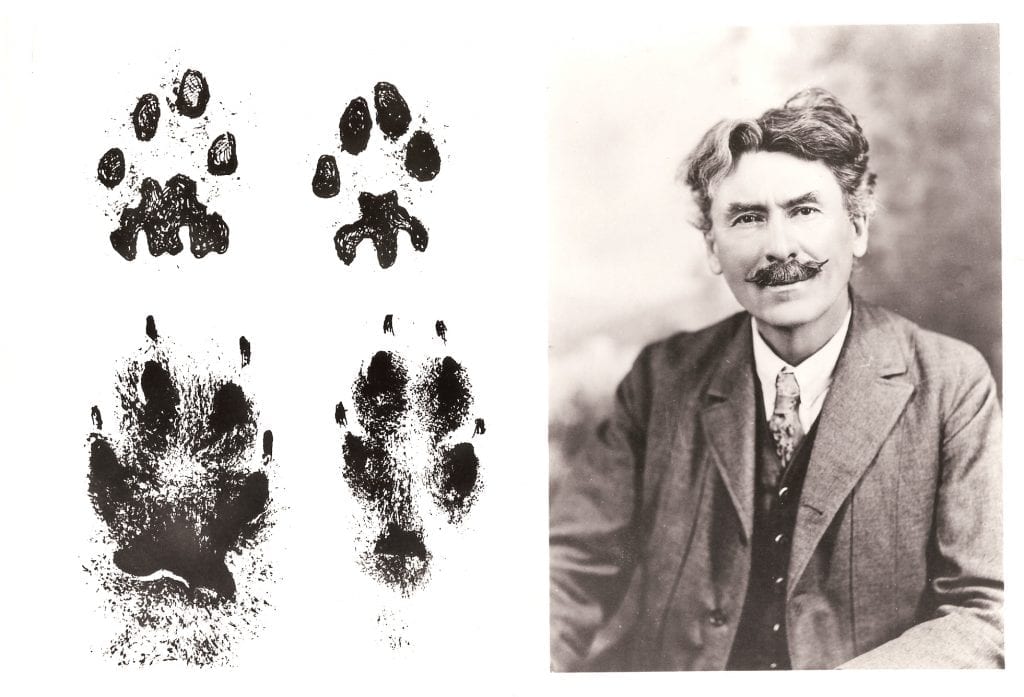 Seton was a spell-binding storyteller and lecturer, a best-selling author of animal stories, an expert with Native American Sign language and early supporter of the political, cultural and spiritual rights of First Peoples.

The family went from England to Lindsay, Ontario, Canada in 1866, after his father had lost his fortune as a ship-owner. On the farm near Lindsay, Ontario, Seton developed an interest in animal life that became the basis of his career as both artist and naturalist.

At the age of 21, Ernest changed his name to Ernest Thompson Seton, believing that his father was the true heir to the lands and titles of Lord Seton, Earl of Winton.

Until the late 1880’s he spent his time between Carberry, Manitoba, Toronto and New York. He became an established wildlife artist and was given a contract in 1885 to do 1,000 mammal drawings for the Century Dictionary. 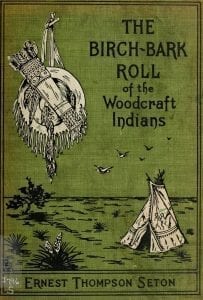 In 1906 Seton met Lord Baden-Powell, Scouting’s founder, who had read Seton’s book, The Birch Bark Roll of the Woodcraft Indians, and was greatly intrigued by it. Seton became the president of the committee that founded the Boy Scouts of America and was it’s first (and only) Chief Scout. 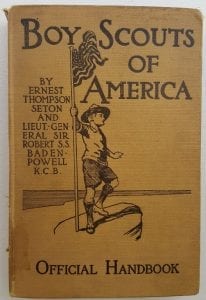 Who Created The Scout Law? – Ernest Seton or Robert Baden-Powell? 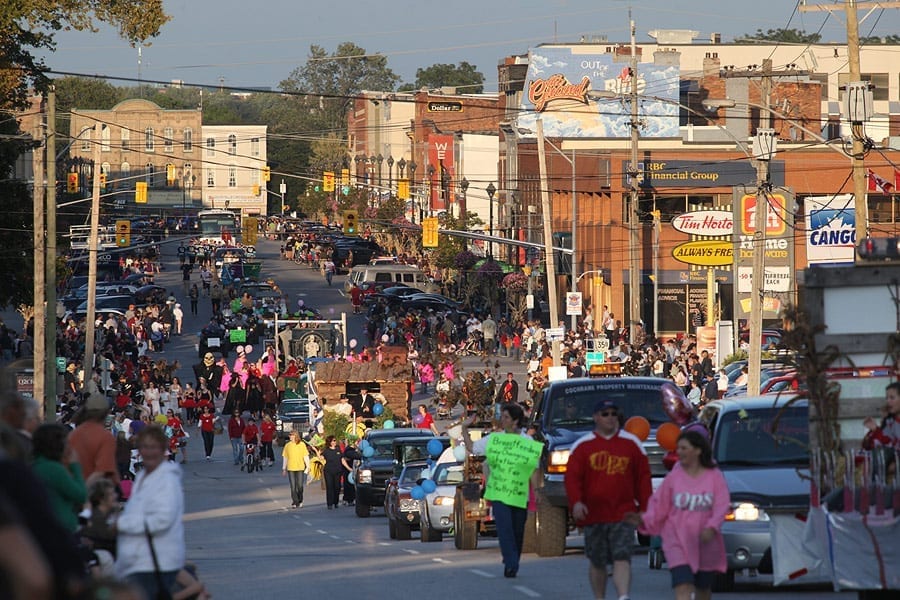 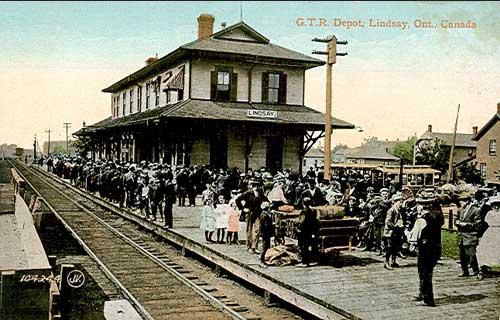 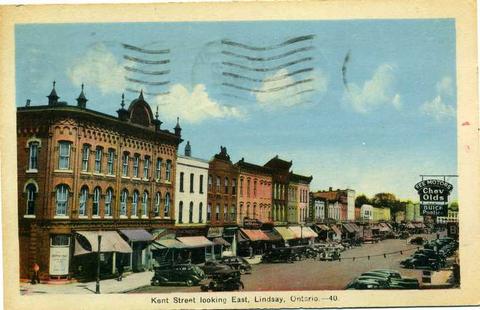 In the 1820s a small village grew up around the mills, and it was known as Purdy’s Mills. In 1857 Lindsay was formally incorporated as a town. The town was eventually named for the assistant of one of the first surveyors, John Houston.

Carberry is the largest town in the Rural Municipality of North Cypress in southwestern Manitoba. Carberry celebrates the talent and passion of the former resident, the famed naturalist, Ernest Thompson Seton at The Seton Centre in downtown Carberry. 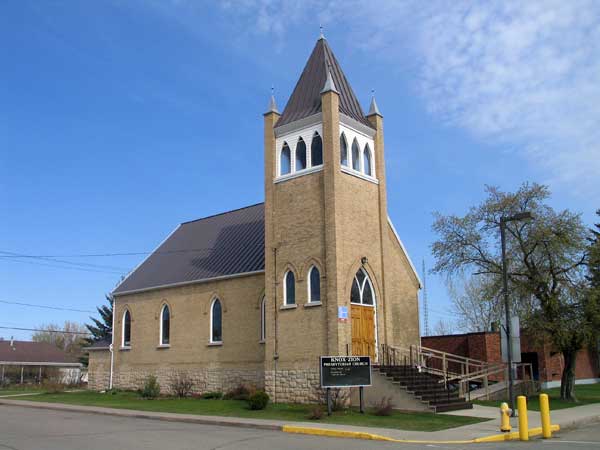 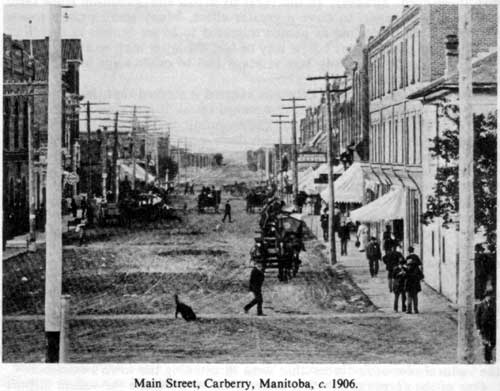 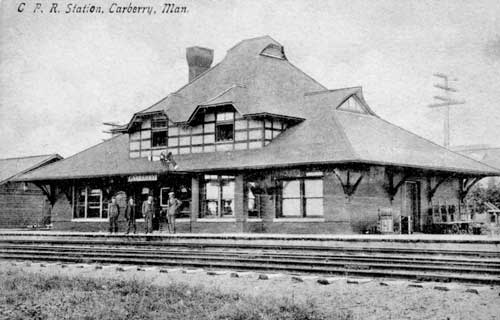 Carberry is known as “King Spud Country”, a nickname that pays homage to the high-quality potatoes grown in the area due to ideal soil conditions for the crop.