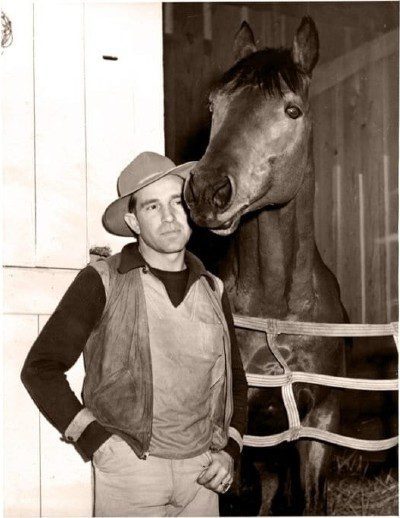 Woolf was born on a ranch in Cardston, Alberta in a riding family. His mother was a trick rider in a circus and his father was a rodeo rider.

Woolf learned to ride horses as a child and as a teenager, he rode in horse races and competed in rodeo events in Alberta and Montana.

He rode his first race in 1928 and within four years became a regular at Santa Anita Park in Arcadia, California.

He became known for riding the people’s champion Seabiscuit to victories in 1938.

Woolf died at age thirty-five as a result of a racing accident. Since 1950 an annual jockey’s award given by the United States Jockeys’ Guild is named in Woolf’s honour. In his honour, Santa Anita Park erected a life-size bronze bust in the track’s paddock area. In 2010, marking the 100th anniversary of Woolf’s birth, a life-size equestrian statue was erected in his home town of Cardston, Alberta at its Remington Carriage Museum.

Cardston is a town in southwest Alberta, approximately 25 km north of Montana. 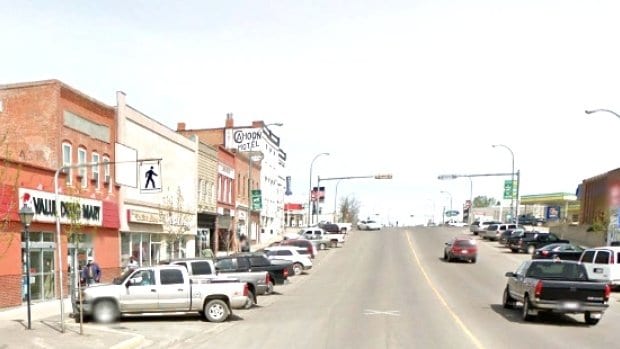 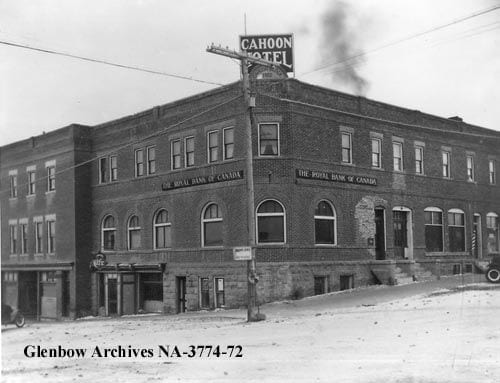 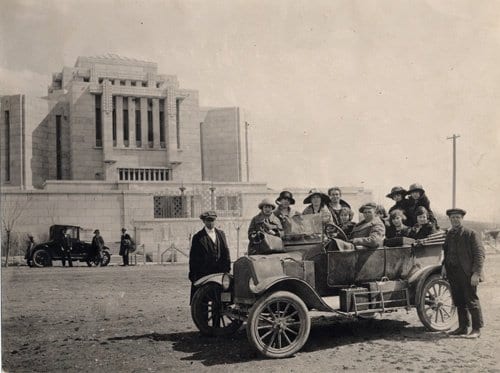 Cardston was settled in 1887 by members of The Church of Jesus Christ of Latter-day Saints (Mormons) from Utah Territory.