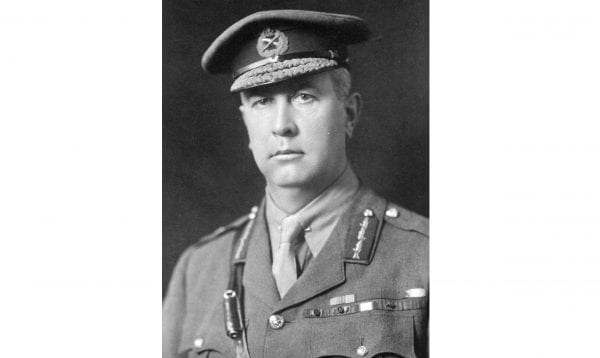 General Sir Arthur William Currie was one of the finest commanders in Canadian military history. He commanded the Canadian Corps during World War I, from June 1917 until its disbandment in late 1919.

Sir Arthur Currie become the first Canadian commander of the Canadian Corps. Currie’s success was based on his ability to rapidly adapt brigade tactics to the exigencies of trench warfare, using set piece operations and bite-and-hold tactics.

Strathroy-Caradoc is a municipality 35 kilometres west of London, Ontario created through the merger of the former township of Caradoc and the town of Strathroy in 2001. 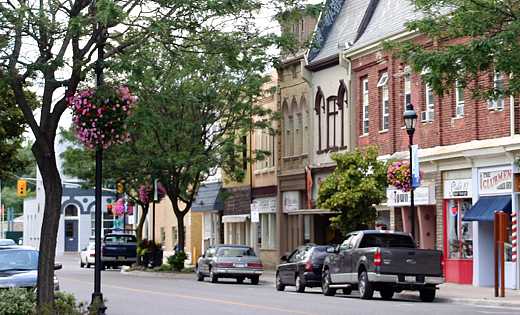 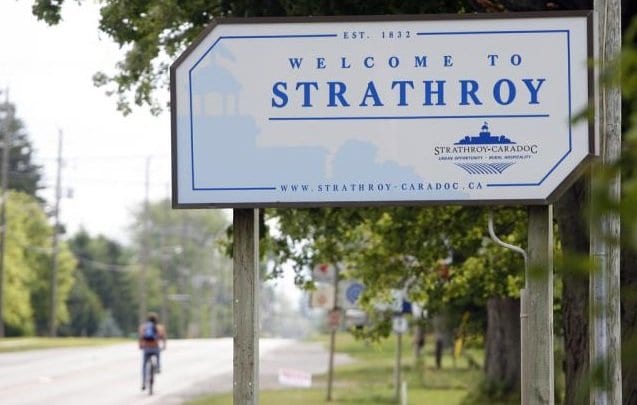 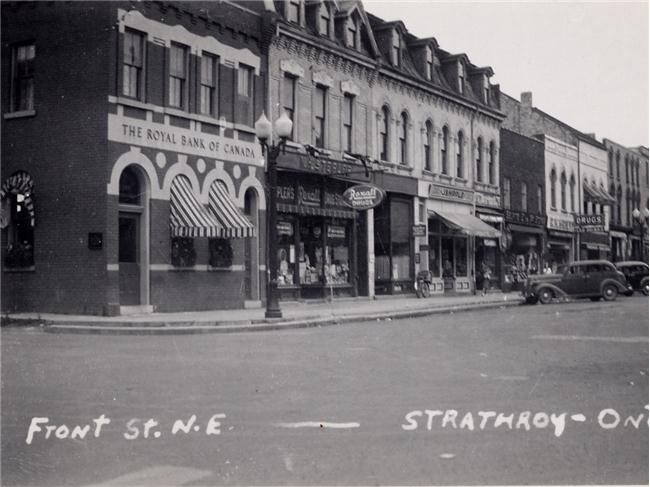 Strathroy was first settled in 1832 by John Stewart Buchanan at a location on the Sydenham River. A general store opened in 1840. Strathroy was incorporated as a village in 1860 and became a town in 1872 under the motto “We Advance”. Buchanan named the settlement after his hometown of Strathroy in Ireland.