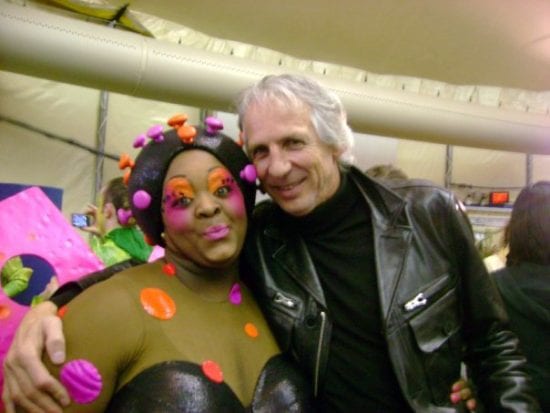 In the early 1980s, a troupe of performers founded by Gilles Ste-Croix took to the streets of Baie-Saint-Paul, a charming village on the shores of the St. Lawrence River near Quebec City. Les Échassiers de Baie-Saint-Paul (The Stiltwalkers of Baie-Saint-Paul) – including one Guy Laliberté – juggled, danced, breathed fire and played music, to the delight of locals and visitors. 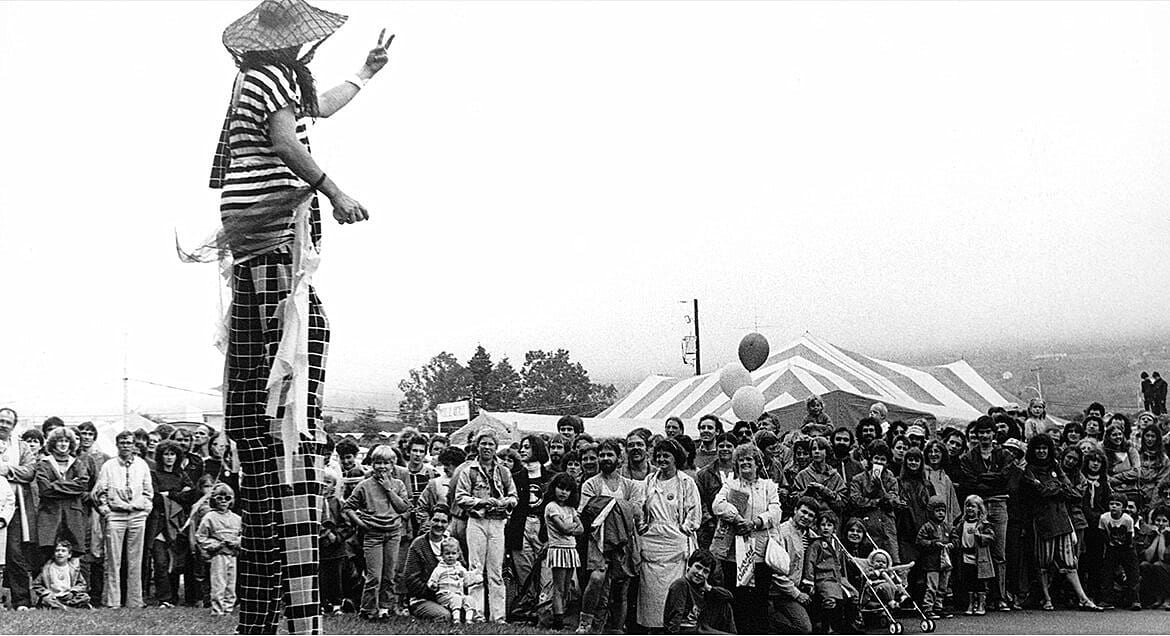 It would eventually lead to the founding of Cirque du Soleil with Guy Laliberté in 1984.

He published his biography Ma place au soleil in which he tells his exciting life story. 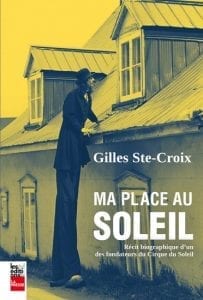 Now retired from Cirque du Soleil, Gilles Ste-Croix has set up a circus school for children in a Mexican beachfront village.

La Sarre is a town in northwestern Quebec. It is located on the La Sarre River, a tributary of Lake Abitibi. 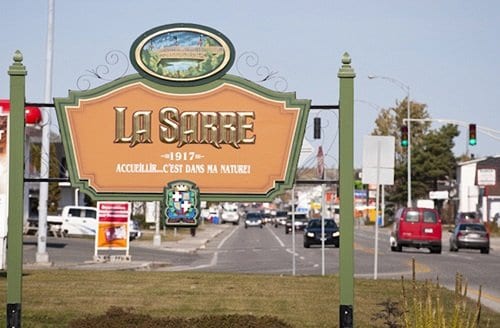 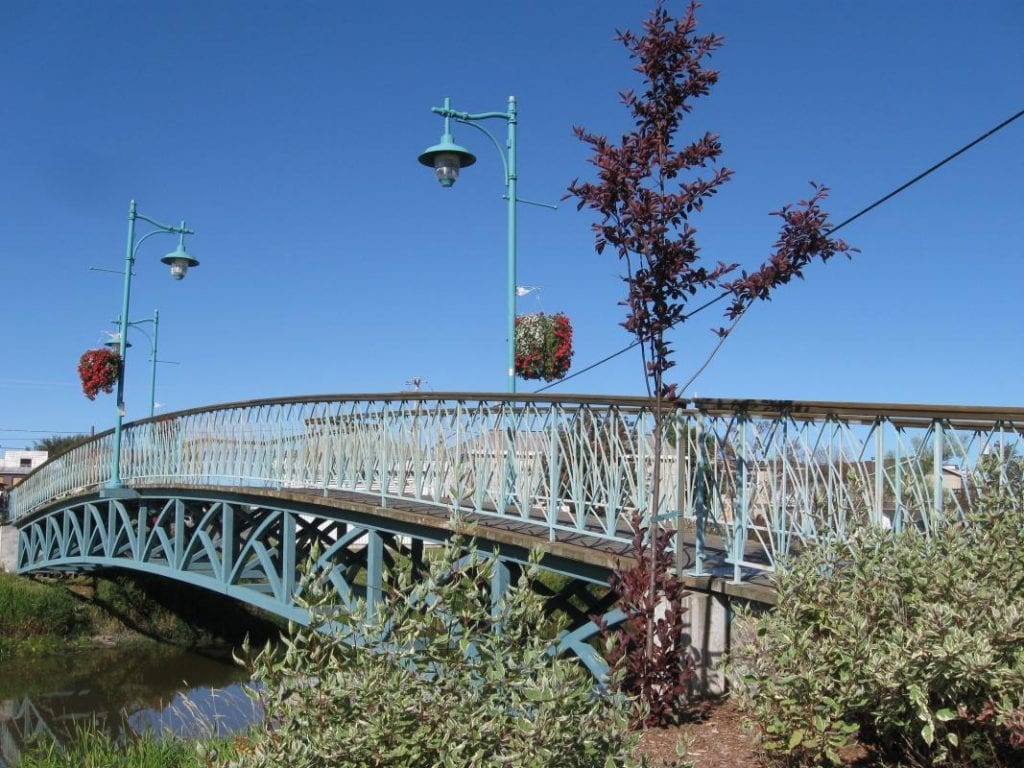 In 1917, the Township Municipality of La Sarre was established. The Hudson’s Bay Company opened a post in 1932. It gained town (Ville) status in 1949.

Baie-Saint-Paul is a town in Quebec, on the northern shore of the Saint Lawrence River. It is known for its art galleries, shops and restaurants. 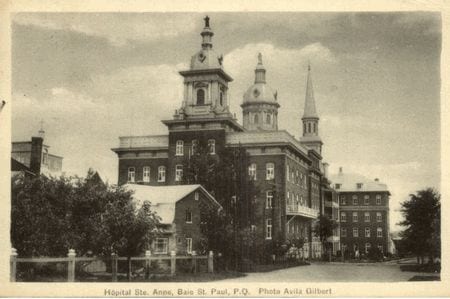 The place gained some prominence in the 1770s when Doctor Philippe-Louis-François Badelard named a disease he was researching the “Baie-Saint-Paul maladie”. This illness was the subject of one of the first medical publications done in Lower Canada.

A visitor in the early 1800s noticed mineral springs and mineral resources in the area.