Chippawa is a community located within the city of Niagara Falls, Ontario. The village was founded in 1850, and became part of the City of Niagara Falls by amalgamation in 1970.
Chippawa is the boyhood home of movie producer James Cameron. He lived here until the age of 16 when his family moved to California.
There’s a plaque found in the Town Square commemorating the Chippawa native. 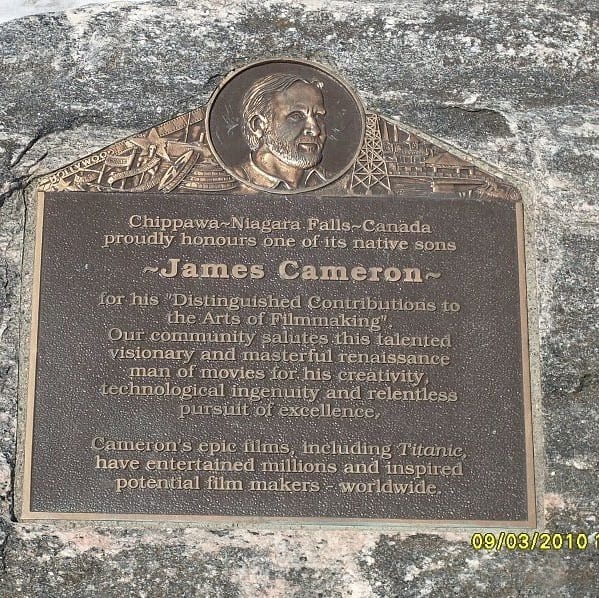 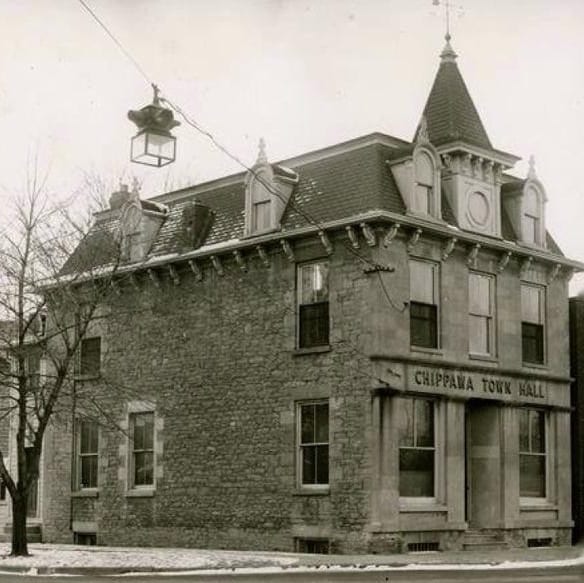 There is a beautiful bandstand across the street where weekly concerts often take place during the summer.

The Battle of Chippawa, fought on July 5th 1814, was the opening engagement of the Niagara campaign of 1814, the longest and bloodiest military operation of the War of 1812.
Niagara Parks acquired the site of the Battle of Chippawa in 1995 and has preserved 121 hectares (300 acres) of this pristine battlefield, the last remaining site from the War of 1812. A self-guided walking tour helps retrace the events of the battle.

Read also the story of Laura Secord,  Heroine of the War of 1812, resident of Chippawa 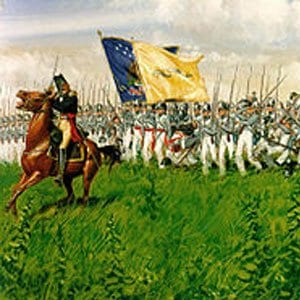 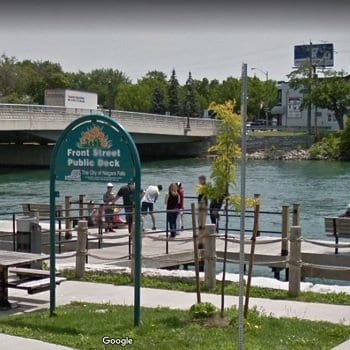 “We jump / swim and float down the crick. A truely Chippawa thing to do.” Sue Hall

Established in 1820, Holy Trinity sits above the Falls in the historic village of Chippawa. The present building was completed in 1841. Many dignitaries are buried in the cemetery. In the opening years of the 21st century, this historic parish continues to proclaim the good news of God’s great love revealed in Jesus Christ. We seek to serve Christ in all persons, strive for justice and peace among all people, and respect the dignity of every human being. 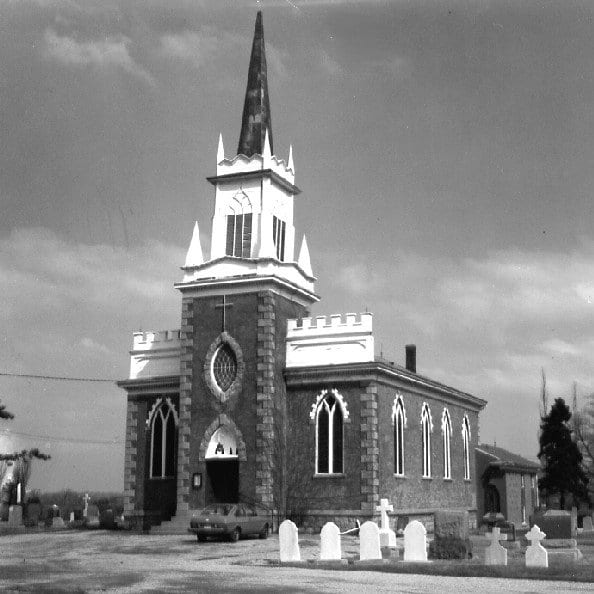 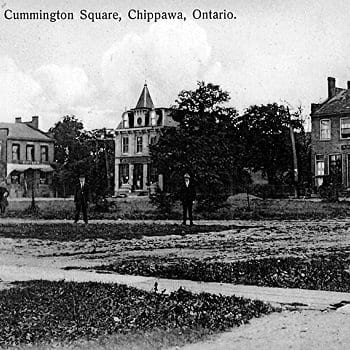 Cummington Square is an urban public park dating back to approximately 1800. Surrounded by 19th and early 20th century buildings, the rectangular-shaped park is delineated by streets on all four sides. A large octagonal bandstand and war memorial (including a flag pole and surrounding fence) occupy the square.

Cummington Square is associated with Thomas Cummings, a founding father of Chippawa and community leader.

Small town church with a very big heart.
The Sacred Heart Roman Catholic Church was built over the course of 1923 and 1924. Before the construction of this house of worship, local Carmelite fathers gave mass in various places within the Village of Chippawa. 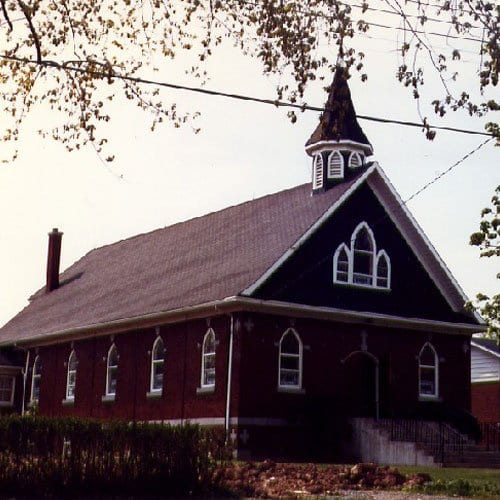 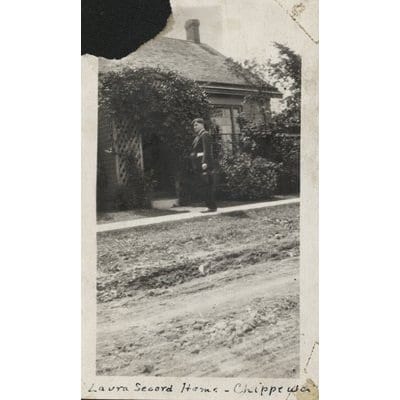 Laura Secord (née Ingersoll) was a heroine of the War of 1812. She is known for having walked 20 miles out of American-occupied territory in 1813 to warn British forces of an impending American attack. The story of her trek has become legendary, and Secord herself mythologized in Canadian history.

Laura moved from Queenston to Chippawa in 1835 when her husband James became a customs collector at the port of Chippawa. After his death, she bought a cottage on Water Street in 1841, where she lived with her daughters for the rest of her life.

Water Street has since been renamed Bridgewater Street.

Museum provides multiple displays to explain the intricacies and experiences of different peoples at this battle and throughout the War of 1812. Whereas the Ferry Street site is grandiose and impressive, the humble one-room schoolhouse provides the perfect setting in which to experience the charm of early life in the area known as Willoughby.
Being a former schoolhouse (Located in the former School Section #2) , visitors can admire former report cards and photographs while seeing the markings on the floor where the desks were bolted down. Early life is shown through farming tools and family heirlooms. 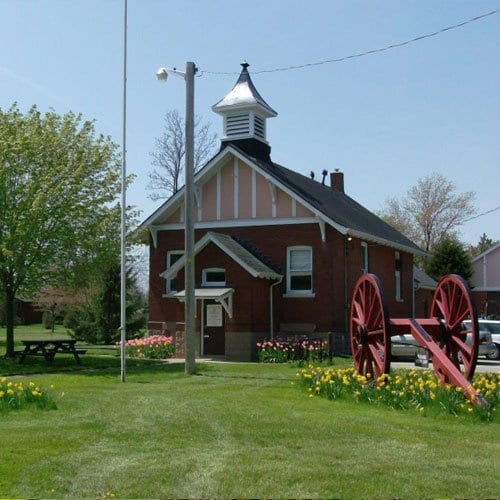 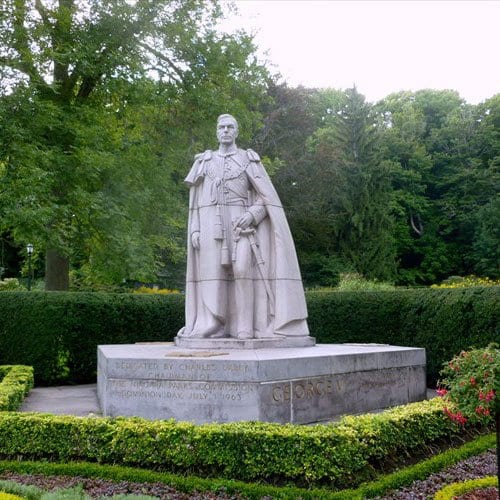 King George VI, Queen Elizabeth’s father’s visit to Niagara, is commemorated very nicely by this statue. It shows him in full regalia and is very impressive. It was a good, quick stop to have a look while we were driving on the Niagara Parkway. 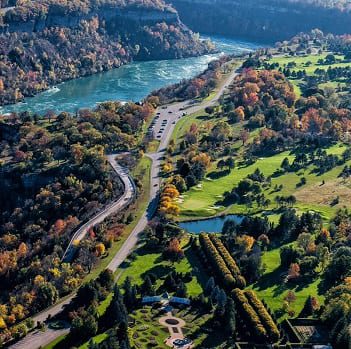 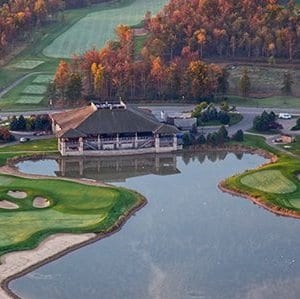 Legends on the Niagara

With courses by renowned golf architects Douglas Carrick and Thomas McBroom, Legends on the Niagara offers something for every golfer.

Barrelman Niagara Falls has become the largest non-70.3 branded race in North America. It is composed of a 2 km swim, a 90 km bike ride and a 21.1 km run, which will conclude at Kingsbridge Park. 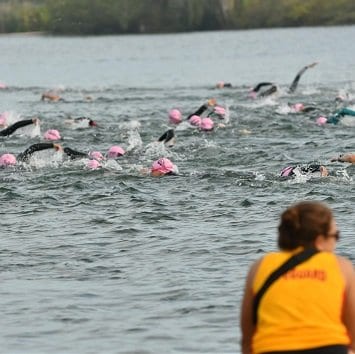 Where to Eat in Chippawa ON 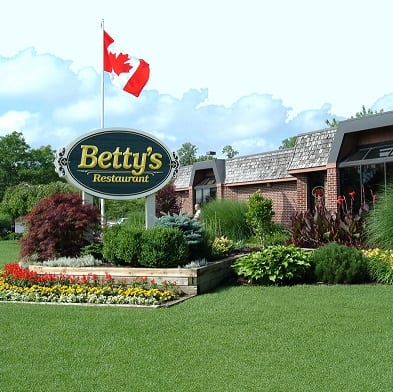 The original Betty’s Restaurant was owned by Ted and Betty Sobansky. It was purchased by the Miszk family in 1967.

Betty’s became famous for its fish & chips and Trudy’s homemade pies, but was also known for its friendly, family service. The original restaurant had just 21 seats and with Trudy in the kitchen and Papa Joe out front, the reputation of Niagara’s finest home cooking quickly spread. 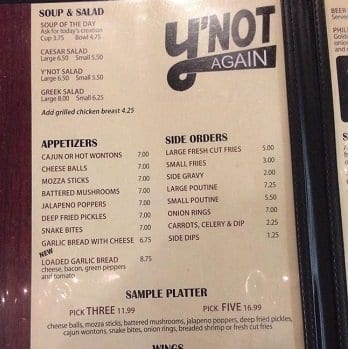 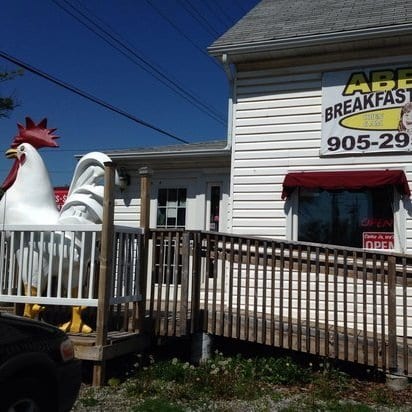 Abby’s is tucked away just 8 minutes from the tourist trap area of Niagara Falls. If you are a fan of large buffet AYCE chain restaurant breakfasts, do NOT come here!
However if you would like a ice home cooked breakfast in a cute diner with friendly servers then this is the spot. Sandy the owner is a sweet lady from Port aux Basques Newfoundland; and her warm hospitality and friendly disposition is 100% genuine.

“We are {SAL’S] as husband & wife, if we have nothing else in common, we both share a love for the hospitality industry. After decades of working in restaurants, we decided to create a place we could call our own. We strive to stay focused on quality & consistency.

Through balance of family and business we hope to be able to maintain fresh, creative and original products that everyone will enjoy.” 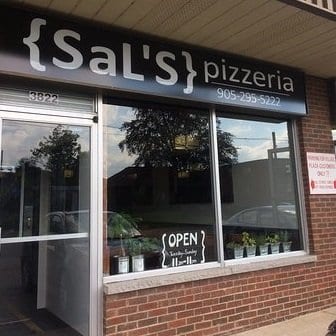 Are ye’ be lookin’ fer tasty dishes fit fer a pirate? Why not try Buried Treasure Cafe (no diggin’ required)! With plenty of appetizers, sandwiches, and customizable burgers to choose from, ye’ will find dishes suited fer the whole family!

“Want a friendly pub with superb staff and hearty fare? Here it is! Stopped by on the last night of our tour of “Niagara Island”. Shepherd’s pie awesome and draught cold and smooth!” 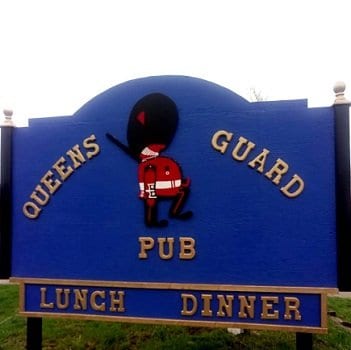 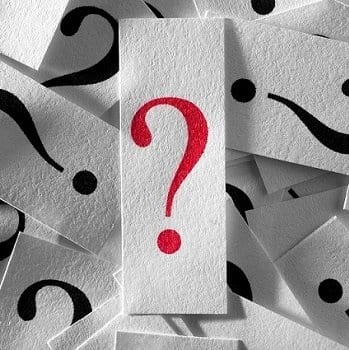 Top 20 Places to Visit in Chippawa ON