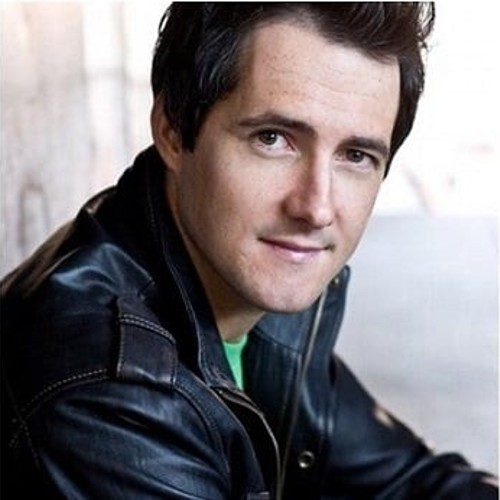 Jeffrey Robert Hammond is an award-winning film director, writer, producer. He has also spent many hours in front of the camera as an actor and TV host.

Having appeared in over 20 Canadian National TV commercials, Jeff brings that on-set experience to  Directing projects for a unique “hybrid filmmaker” experience.

For the past 12 years, Jeff Hammond has been creating cutting edge films that are both thought-provoking and visually captivating.

Hammond is known for

He spends his time between Toronto and Los Angeles. 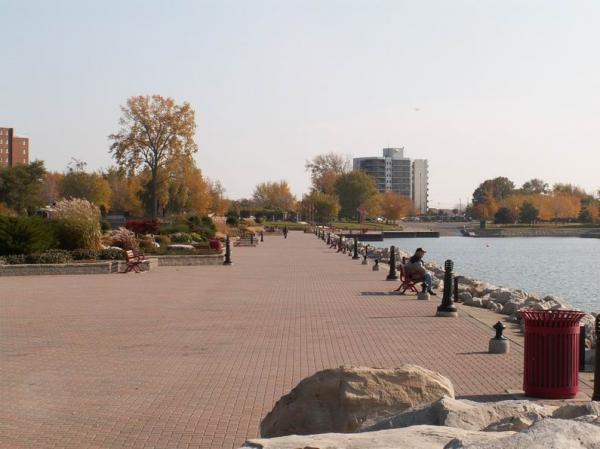 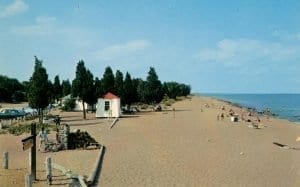 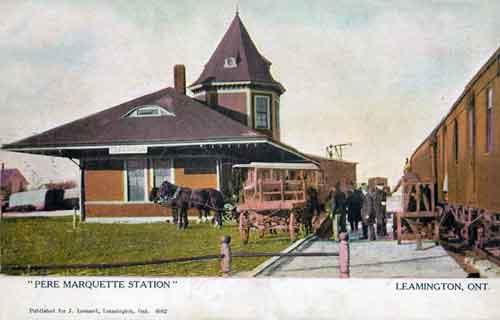 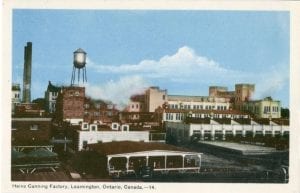