Willa Sibert Cather was a writer who was awarded in 1923 the Pulitzer Prize for One of Ours, a novel set during World War I.

Willa Cather established a reputation for giving breath to the landscape of her fiction. She achieved recognition for her novels of frontier life on the Great Plains: 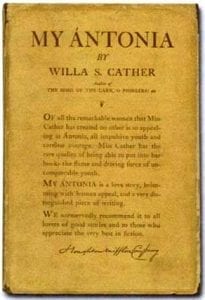 At the age of 33 she moved to New York City, her primary home for the rest of her life, though she also traveled widely and spent considerable time at her summer residence in New Brunswick.

Beginning in 1922, Cather spent summers on Grand Manan Island, New Brunswick, where she bought a cottage in Whale Cove, on the Bay of Fundy and where her penultimate short story, “Before Breakfast,” is set. It was the only house she ever owned. 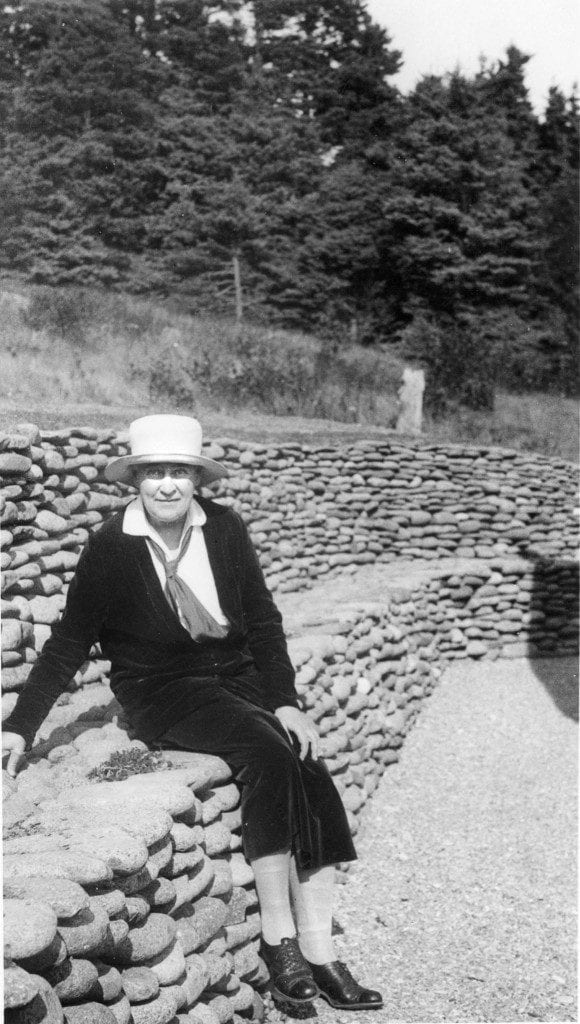 She is the only American woman writer included in the Encyclopedia Britannica’s list of “Great Books of the Western World” (1990). 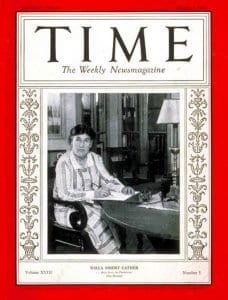 Grand Manan Island is the largest of the Fundy Islands in the Bay of Fundy, New Brunswick. Grand Manan is jurisdictionally part of Charlotte County. As of 2006, the island had a population of 2,460. 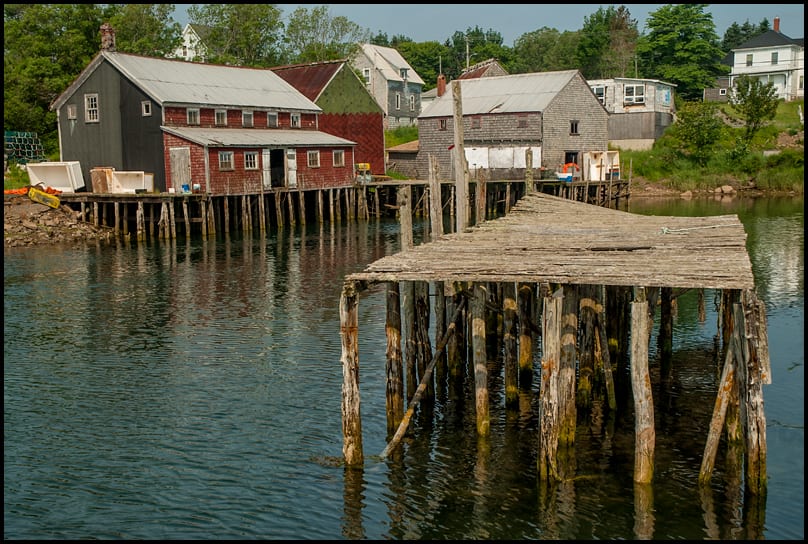 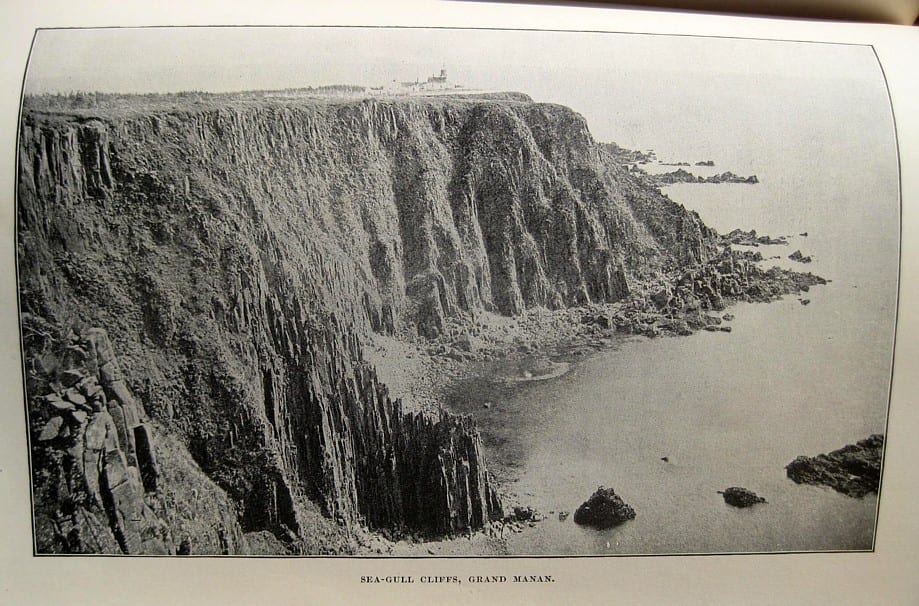 The Village of Grand Manan is a small island community located in the Bay of Fundy, and is surrounded by several smaller islands.

One thought on “Willa Cather | Writer”