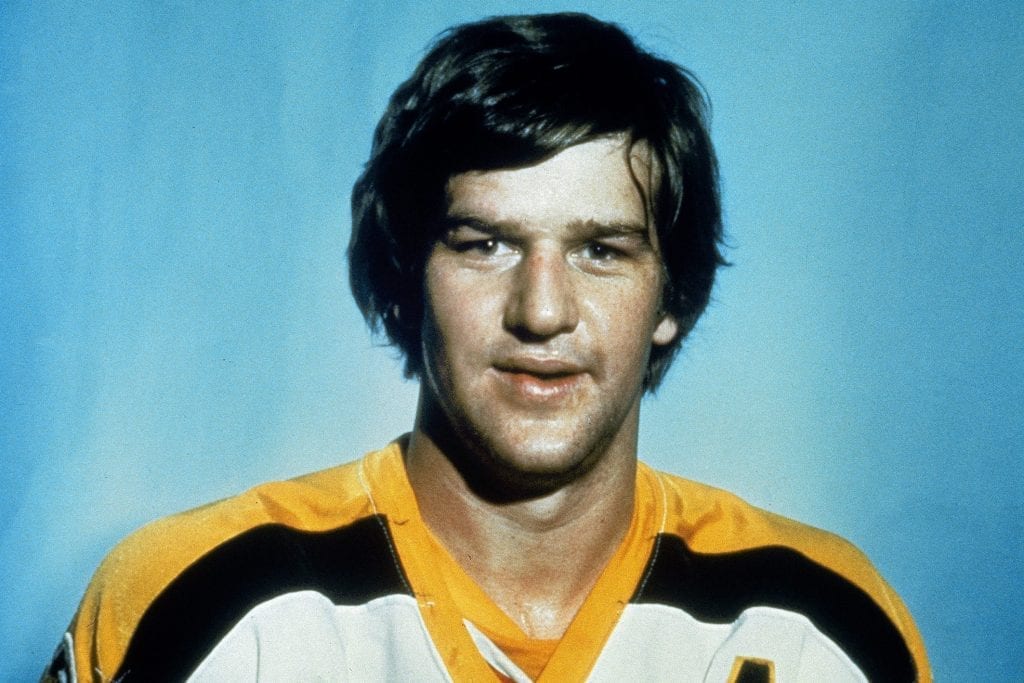 Robert Gordon “Bobby” Orr is one of the greatest hockey players of all time. Orr used his ice skating speed, scoring, and play-making abilities to revolutionize the position of defenseman. 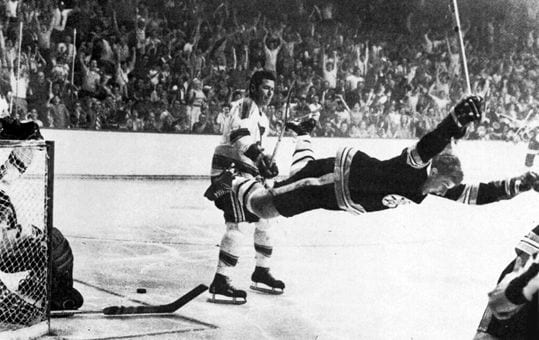 In his first NHL game, against the Detroit Red Wings and Gordie Howe, 18-year-old Bobby Orr impressed the home crowd with his defensive abilities. He blocked shots, made checks and moved opposing players away from the net. He also recorded his first point – an assist. 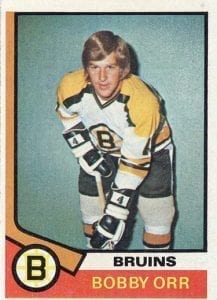 Orr played in the NHL for 12 seasons, starting with 10 with the Boston Bruins followed by two with the Chicago Black Hawks. 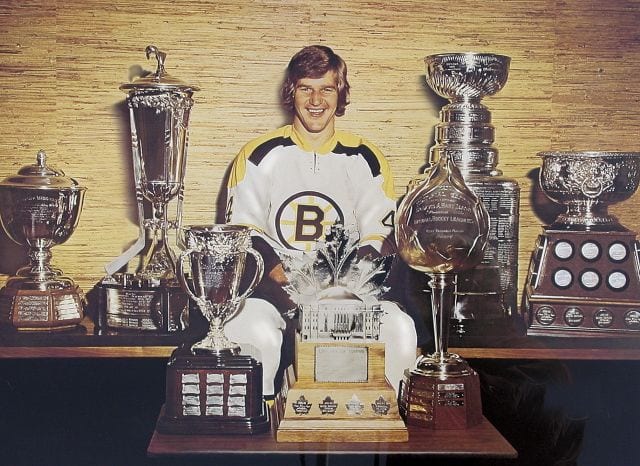 After his hockey career, Orr became a well-known scout for many professional teams. He also spends time talking to and mentoring young skaters.

Parry Sound is a town in Ontario, located on the eastern shore of the sound after which it is named. It is the seat of Parry Sound District, a popular cottage country region for Southern Ontario residents. It also has the world’s deepest natural freshwater port.

In 1857, the modern townsite was established near the Ojibwa village of Wasauksing (“shining shore”) at the mouth of the Seguin River. 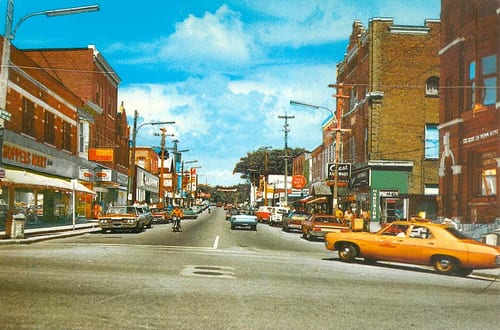 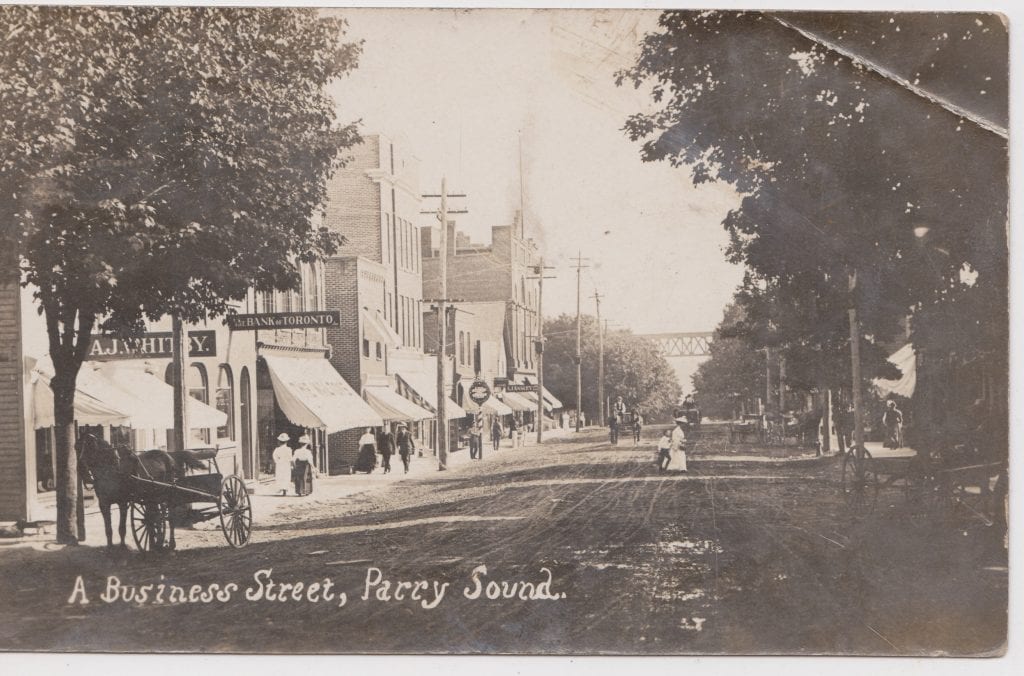