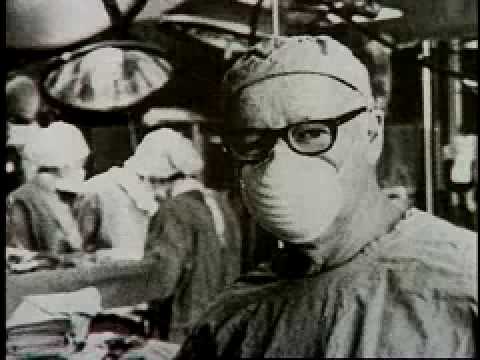 During his childhood, Mustard collected butterflies and identify birds. In 1930, at the age of fifteen, Mustard graduated from high school at the University of Toronto. Though he was too young to begin the application process for university, so he stayed another year before beginning university.

Dr. Mustard graduated in medicine from the University of Toronto in 1937. He joined the surgical staff of The Hospital for Sick Children (SickKids) in 1947.

In 1949 dr. Mustard was one of the first to perform open-heart surgery using a mechanical heart pump and biological lung on a dog at the Banting Institute. 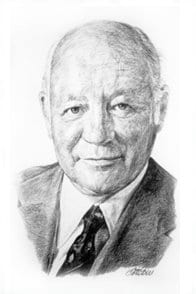 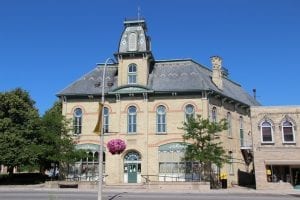 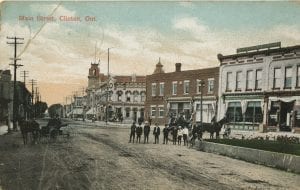 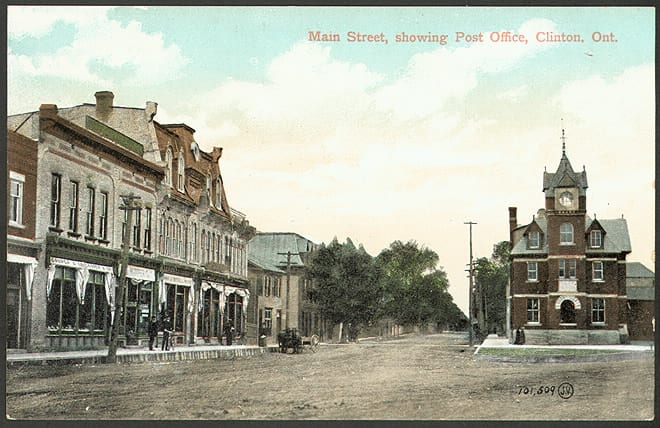