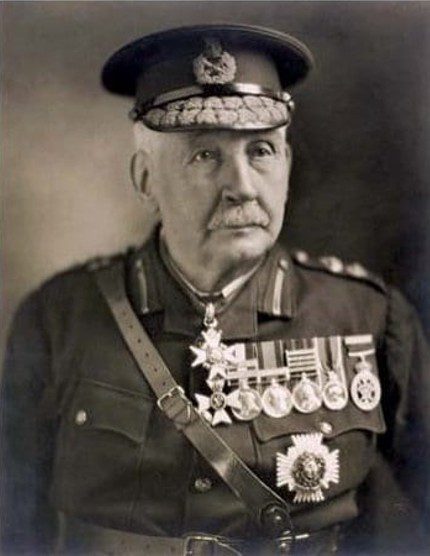 General Sir William Dillon Otter became the first Canadian-born Chief of the General Staff, the head of the Canadian Militia.

While working as a clerk in the 1860s Otter joined the militia with the Queen’s Own Rifles.

In 1866 Otter served as a Captain and Adjutant of The Queen’s Own at the Battle of Ridgeway. 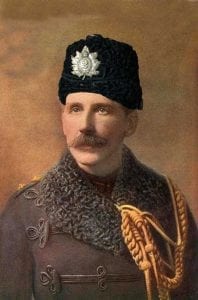 He joined the Permanent Force infantry when it was established in 1883. He was able to secure an appointment in the tiny permanent army by becoming commander of the infantry school in Toronto.

In 1890, Otter founded the Royal Canadian Military Institute as a body for “the promotion and fostering of military art, science and literature in Canada.”

In 1908 he became the first Canadian-born officer to command this country’s military.

Clinton is known as Canada’s home of radar and has a huge radar antenna downtown due to its association with RCAF Station Clinton during World War II. Clinton was known as The Corners or “Rattenbury Corner” in its earlier days.