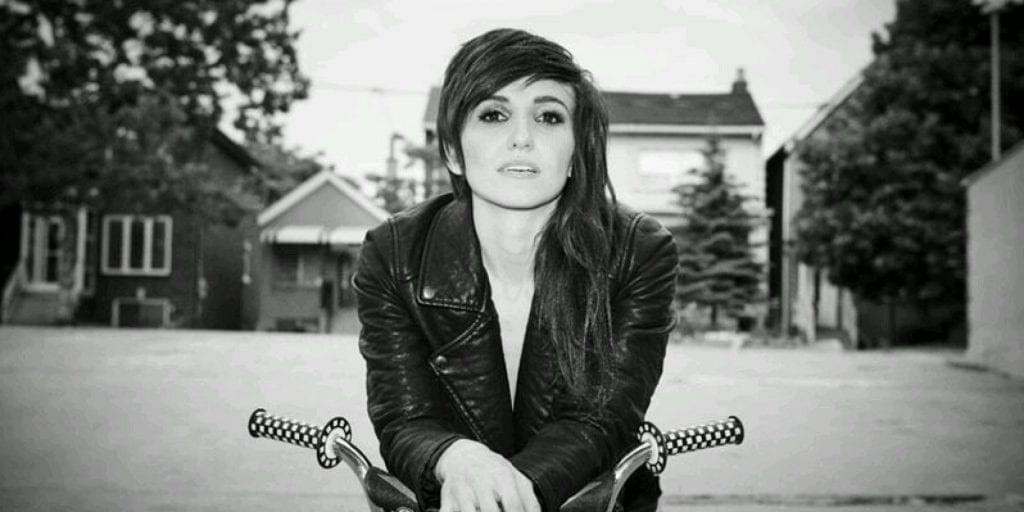 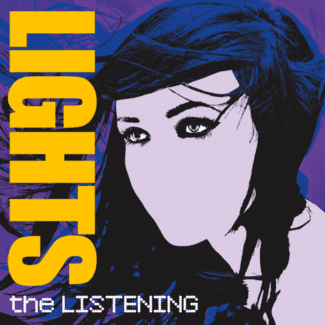 Valerie Anne Poxleitner spent her childhood in many parts of the world. She lived in the Philippines and Jamaica during her elementary school years. In 1997 the family moved back to Canada and almost immediately, nine year-old Lights got her hands on a guitar.

She studied in Chelsey High School.

Lights reflects on her time at Chelsey District High School, 2011

She moved to Toronto at the age of 18 when she legally changed her name to Lights.

Lights married metalcore rocker Beau Bokan of the band Blessthefall in 2012, and the couple welcomed their first child together, daughter Rocket Wild, in 2014. 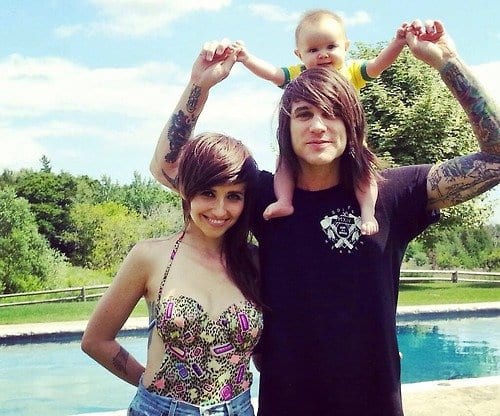 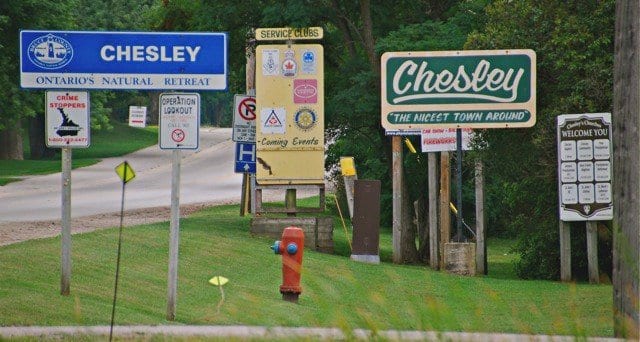 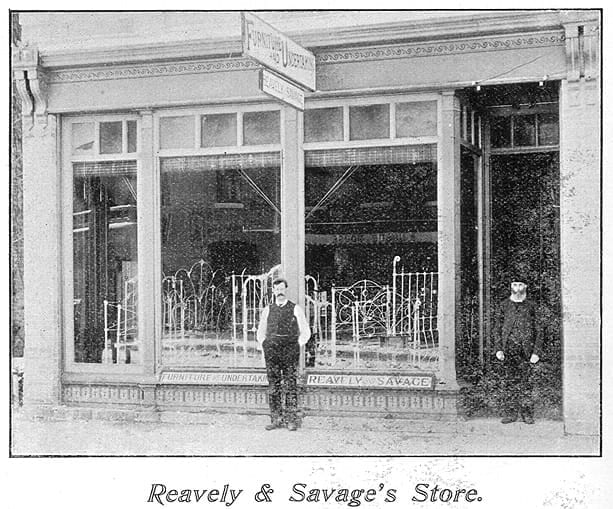 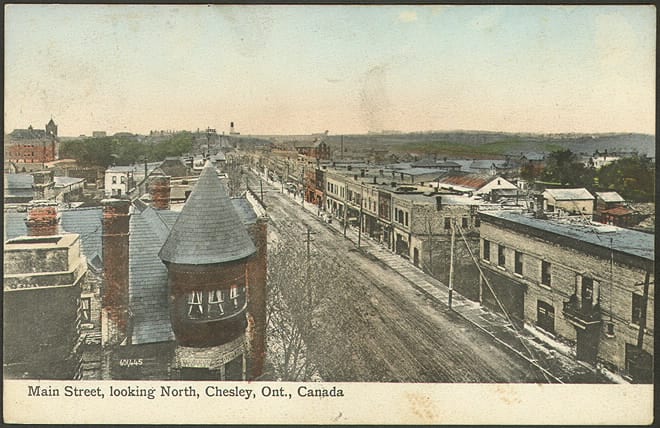 Read and watch about Timmis, Ontario