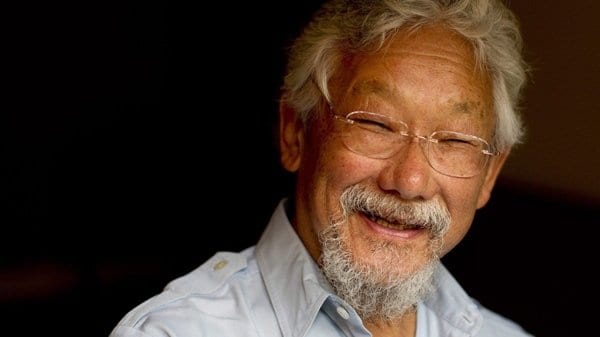 Grew up in Leamington, Ontario

David Takayoshi Suzuki is an award-winning scientist, environmentalist and broadcaster.

Since the mid-1970s, Suzuki has been known for his television and radio series, documentaries and books about nature and the environment. He is best known as the host of the popular and long-running CBC Television science program The Nature of Things. 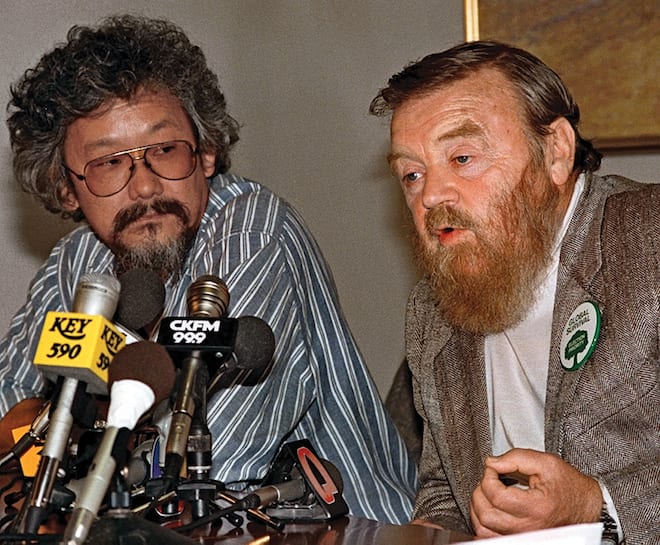 He is also well known for criticizing governments for their lack of action to protect the environment. Suzuki co-founded the David Suzuki Foundation in 1990, to work “to find ways for society to live in balance with the natural world that does sustain us.”

In 2004, David Suzuki ranked fifth on the list of final nominees in a CBC Television series that asked viewers to select The Greatest Canadian of all time.

Read Essay of David Suzuki “We lost something, a strong sense of community and connection to place”. He wrote it for 1000 Towns of Canada especially

“When I was a boy after the war, I was extremely shy because I was a Japanese-Canadian and Canada had just fought a war with Japan. My family moved to Leamington in southern Ontario and in my loneliness, I always found comfort fishing for perch on the public dock in Lake Erie, biking to Point Pelee (which was yet to become a national park) and using a dipnet to search for treasures in roadside ditches.”

Leamington is a municipality in Essex County, Ontario. It includes Point Pelee, the southernmost point of mainland Canada. 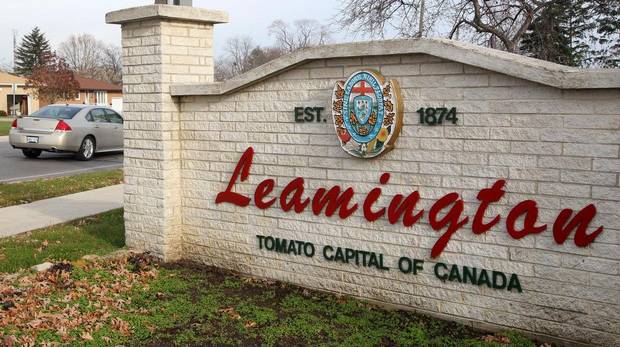 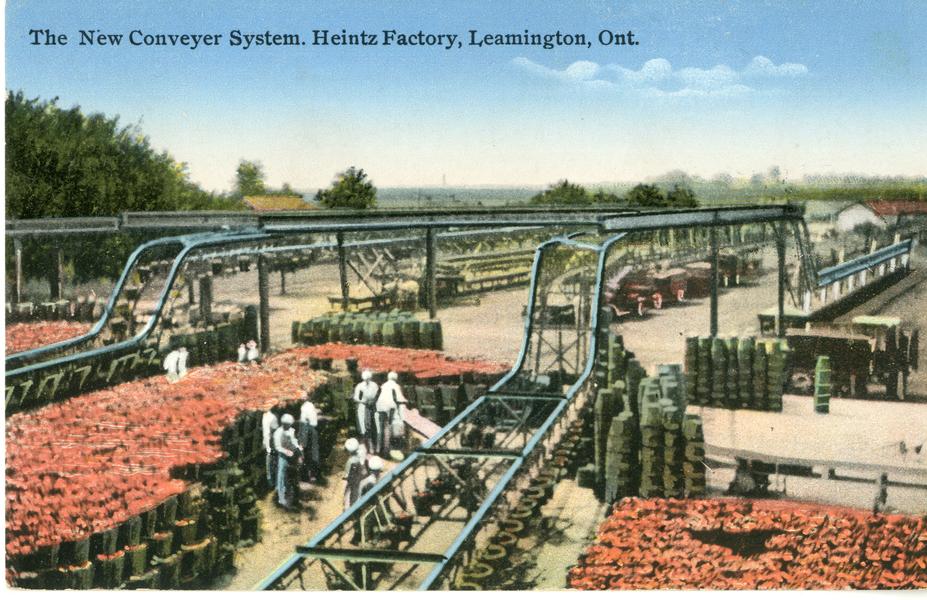 Known as the “Tomato Capital of Canada”, it is the location of a tomato processing factory. 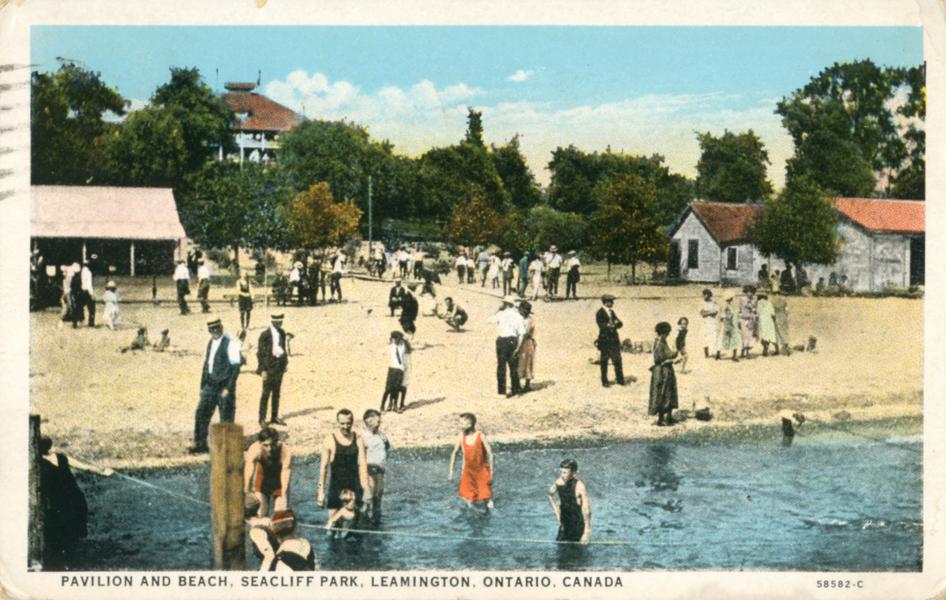 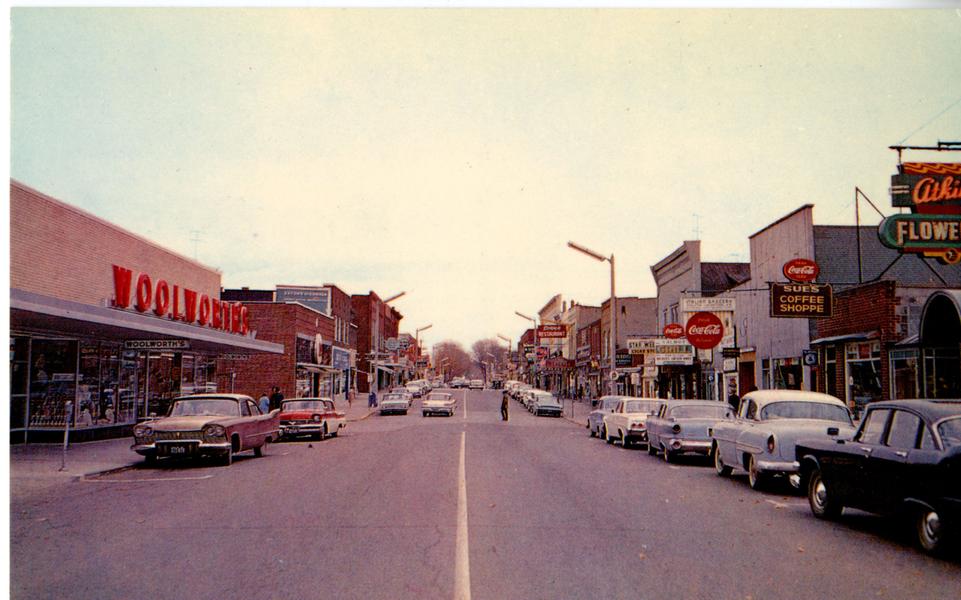 Due to its location in the southernmost part of Canada, Leamington uses the motto “Sun Parlour of Canada”.