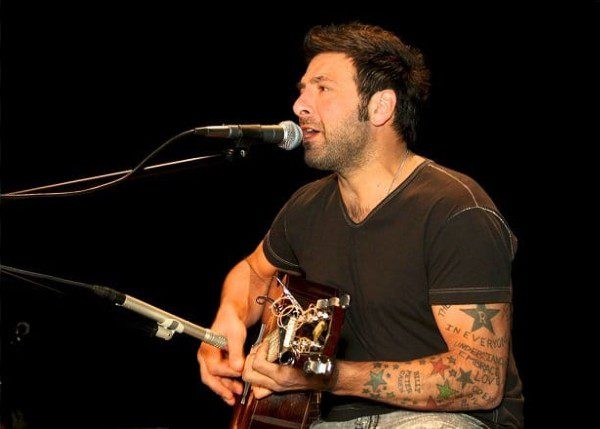 Jody Raffoul is a rock singer and songwriter.

Jody Raffoul is from a small town in Southern Ontario. He lives and works in the Detroit–Windsor metro area.

“They expressed their joy and pain in music. Music was their medicine.”

He released his first collection, Simple Life, in 2000.

For his next work, Raffoul assembled a full band and recorded the 2004 release, Like a Star.

In 2006 he won the Bon Jovi “Have a Nice Gig” competition, which led to an opening slot at Giants Stadium in New Jersey for the aforementioned Bon Jovi (and his band, obviously). Raffoul beat out over 17,500 bands nationwide. Jody’s career jumped leaps this year. 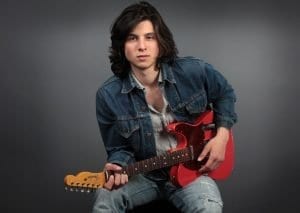 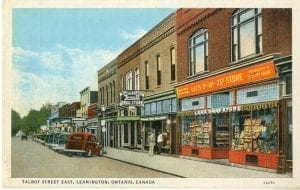 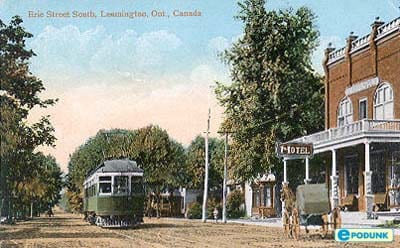 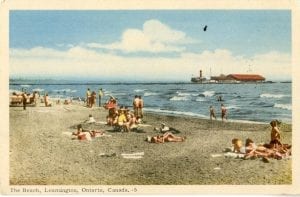