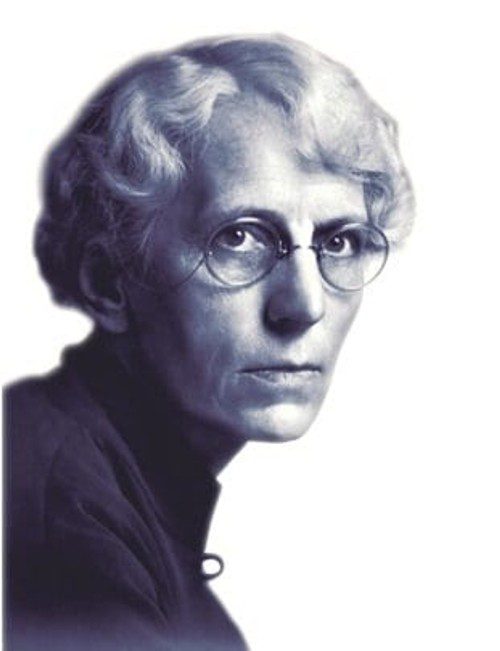 Alice Evelyn Wilson was the first female geologist in Canada and the first woman to become a member of the Royal Society of Canada.

Her life growing up in Cobourg, Ontario, a family where scholarship, and the sciences, in particular, were highly valued. She was filled with canoeing and camping trips with her father and brothers, during which her interest in fossils sparked.

Wilson spent all her professional career, 1909-46, with the Geological Survey of Canada, from museum assistant to the geologist. She faced many barriers as a woman. She could not participate in fieldwork that required living in camps with men in remote regions. This was unthinkable for the times. Instead, Wilson created her own niche and did fieldwork at local sites in the Ottawa area. For the next fifty years, she studied this area on foot, by bicycle and eventually by car.

In 1937 she was elected a fellow of the Royal Society of Canada, the first woman to receive that honour.

Wilson wrote a children’s book, The Earth Beneath our Feet.

She was inducted into the Canadian Science and Engineering Hall of Fame in 2005.

The Town of Cobourg is a lakeside community (population 18,500) located on the north shore of Lake Ontario halfway between Toronto and Kingston and has been recognized multiple times by MoneySense Magazine as “One of Canada’s Best Places to Live” in populations under 25,000. 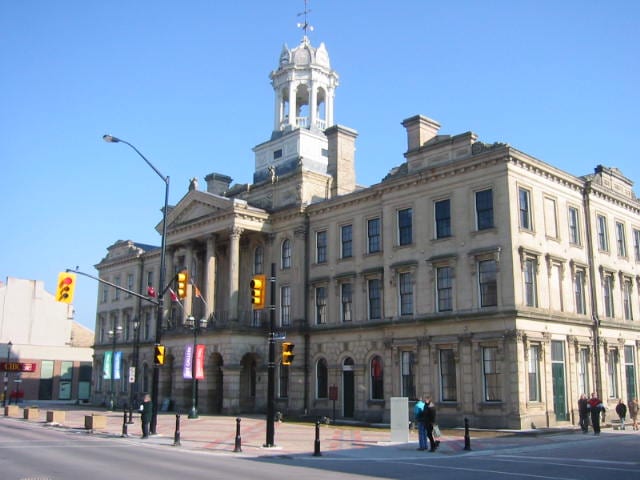 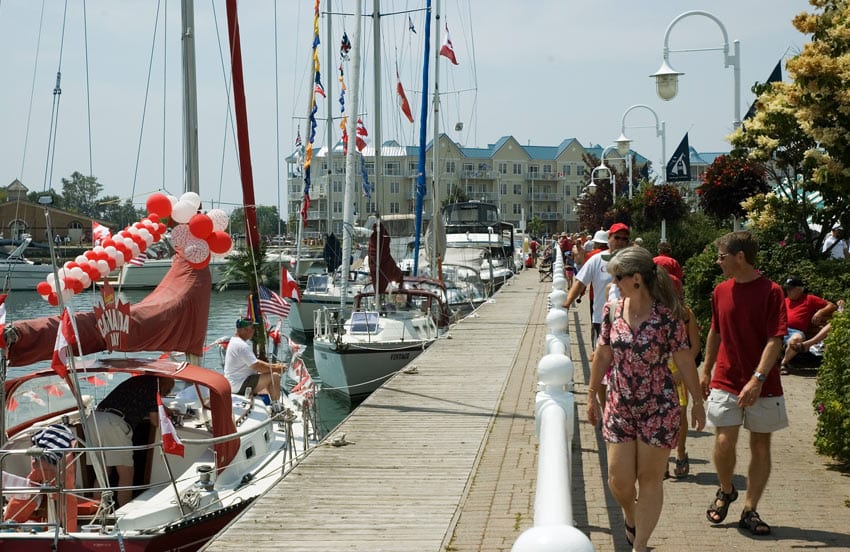 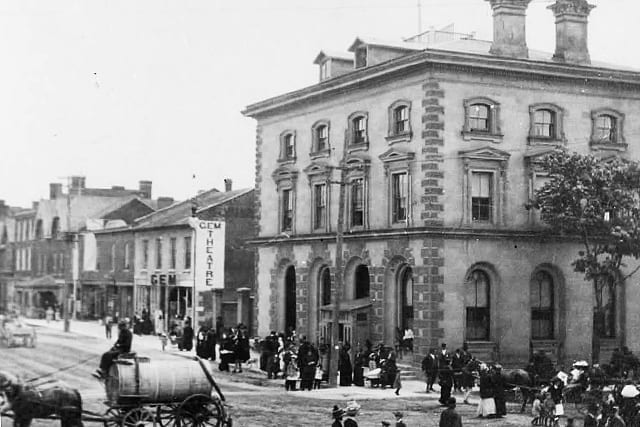 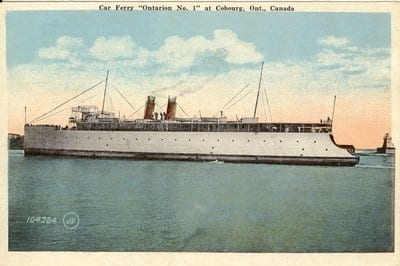 Founded in 1798, Cobourg is rich in heritage offering a vibrant downtown, sophisticated small-town atmosphere and renowned waterfront that serves as a popular getaway destination.

The best beach in Ontario is right here in Cobourg. Scenic views, a boardwalk, and gorgeous white sand to sink your feet in deep.