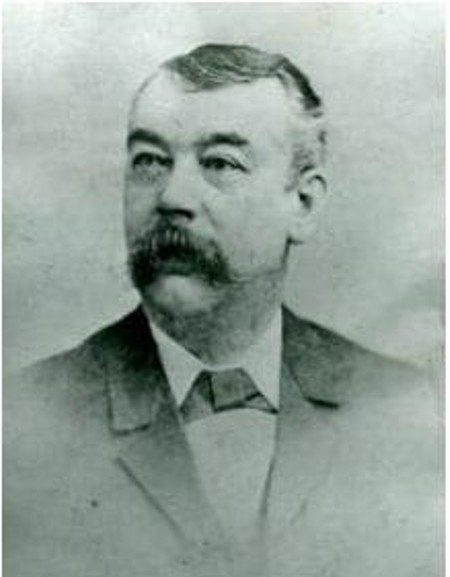 In the late 1800s, William D. Lovitt was one of Yarmouth’s most prominent shipowners.

William Dodge Lovitt owned his own shipyard in Belliveau’s Cove, Digby County (some fifty miles from Yarmouth) where the majority of his vessels were built.

As an entrepreneur, William D. Lovitt was at the centre of a family connection.

These vessels ranged the world taking the name of Yarmouth with them and bringing home profits for Lovitt and the other owners of his ships. 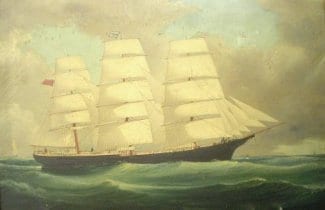 Beginning as a vessel owner in the late 1850s, Lovitt was a director of the Exchange Bank 1874-86 and of insurance companies by the 1870s.

As the Canadian sailing-ship industry settled into an irreversible decline, he invested in railway and textile companies during the 1880s.

He was president of the Yarmouth Duck and Yarn Co, a local textile mill that was profitable into the 20th century.

Yarmouth, Nova Scotia, lies at the intersection of two founding cultures in Nova Scotia and the seaport is a launching point for travels into French-speaking Acadie and English-speaking communities founded by settlers known as the Planters. 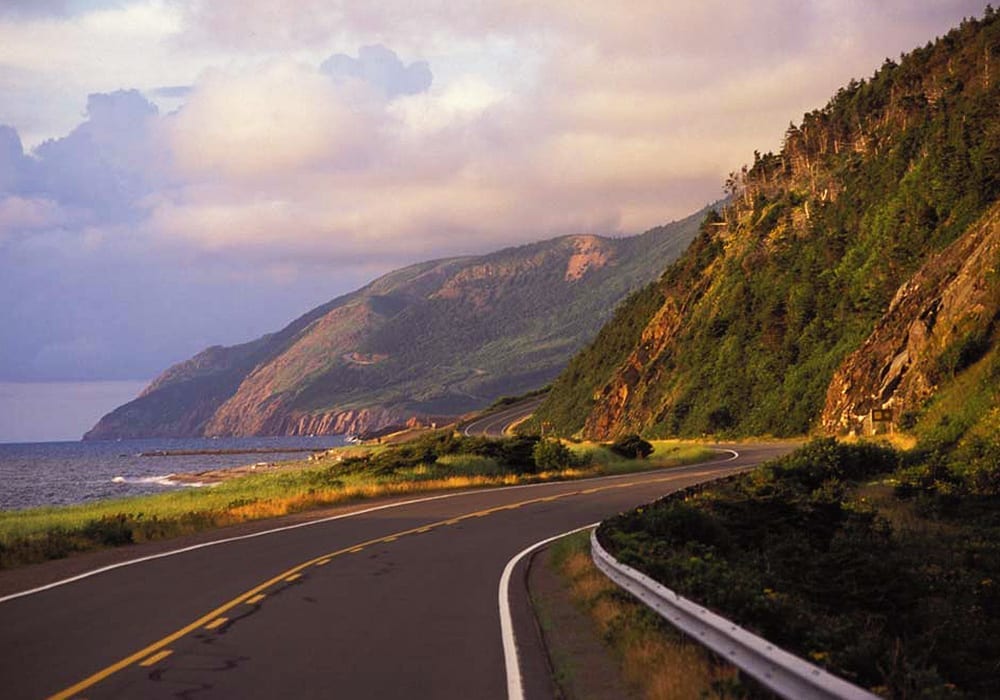 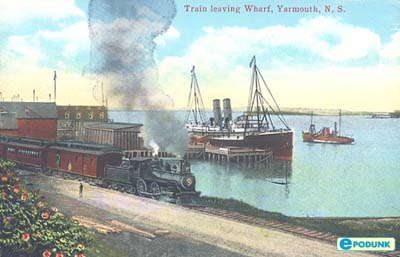