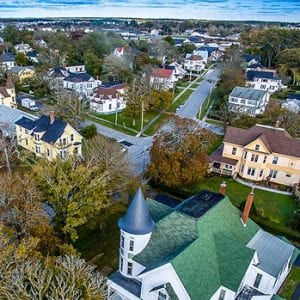 In the center of town, the Collins Street Heritage District boasts many of the elaborate homes once owned by local sea captains and merchants.

Past and present are interwoven along the waterfront, where you can see the Milton clock tower and historic Killam Brothers Marina. The south end of Yarmouth boasts the Old Yarmouth Academy as well as the first Yarmouth Hospital. 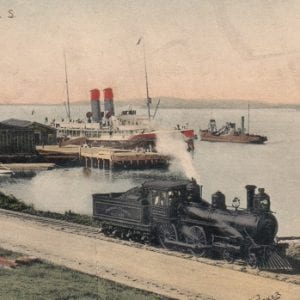 Through the 19th century, Yarmouth was a major shipbuilding centre, at one point boasting more registered tonnage per capita than any other port in the world. Yarmouth ships were found in most major ports throughout the world at this time.

The era produced a wealth of ship paintings, artifacts and documents that are now housed in the Yarmouth County Museum and Archives. This is an award-winning museum with over 20,000 artifacts that document Yarmouth County's heritage, in a historic former church. 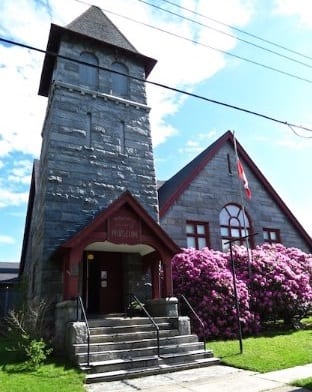 It's also home to the third-largest ship portrait collection in Canada. 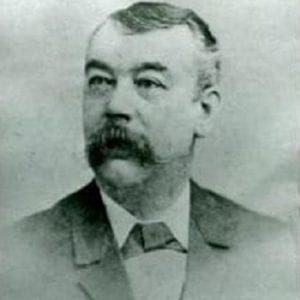 In the late 1800s, William D. Lovitt was one of Yarmouth’s most prominent shipowners. He was the major owner of seven ships.

William Dodge Lovitt owned his own shipyard in Belliveau’s Cove, Digby County (some fifty miles from Yarmouth) where the majority of his vessels were built. These vessels ranged the world taking the name of Yarmouth with them and bringing home profits for Lovitt and the other owners of his ships.

He was president of the Yarmouth Duck and Yarn Co, a local textile mill that was profitable into the 20th century.

The William L. Lovitt House is a two and a half storey Queen Ann Revival-style wood frame house built in 1897. It is located on Vancouver Street in Yarmouth, Nova Scotia on a large residential lot overlooking the head of Yarmouth Harbour. 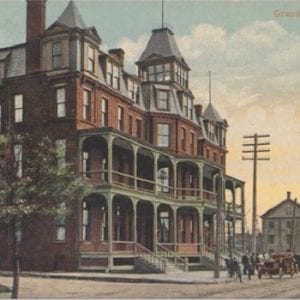 The American composer Meredith Willson wrote his well-known song “It’s Beginning to Look a Lot Like Christmas” while staying in Yarmouth’s Grand Hotel.

In 1894 the original Grand Hotel opened on the east side of Yarmouth’s Main Street, just northeast of what today is called Frost Park. Unfortunately, the original building has not survived. You can feel only the atmosphere of the place. 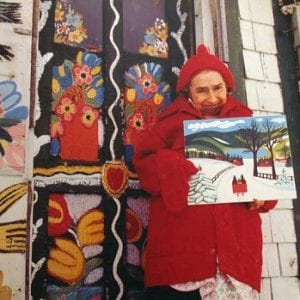 Maud Lewis was a folk artist from Nova Scotia. She remains one of Canada’s best-known folk artists.

Born on the Yarmouth and Acadian Shore of Nova Scotia in 1903, Maud spent most of her time alone, mostly because she felt uncomfortable about her differences around the other children. She began her artistic career by selling hand-drawn and painted Christmas cards.

Screenwriter Sherry White wrote a script for a film about Lewis, entitled Maudie which made its Canadian debut at the 2016 Toronto International Film Festival. 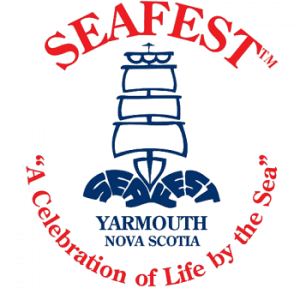 Seafest is a unique maritime festival that takes place every July in Yarmouth. Since 1979, locals and visitors have come together every summer to celebrate the food, culture, and life of our coastal community. Our award-winning festival offers spectacular events and fun activities for all ages.