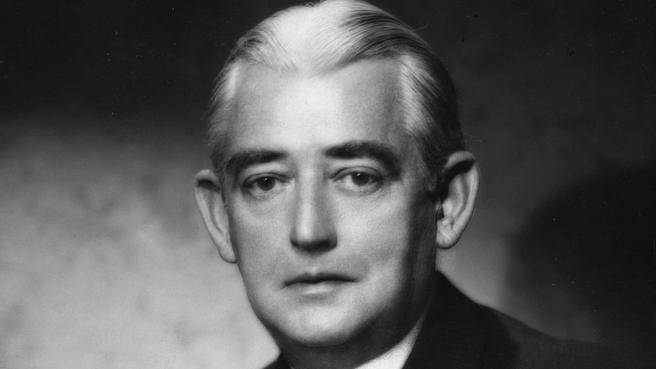 Izaak Walton Killam was one of Canada’s most eminent financiers. He was known as “the mystery man” of Canadian finance because of the low public profile he maintained.

Killam was born in Yarmouth, Nova Scotia, where he had his first experience in business selling newspapers. At the age of 18, he started his career as a junior clerk in the Yarmouth branch of the Union Bank of Halifax and was soon transferred to Halifax.

In 1904 Max Aitken (Lord Beaverbrook) noticed Killam’s talents and took him to work for his Royal Securities Corporation where Killam spent the remainder of his working life. As President of Royal Securities Corporation (from 1915) and Montreal Engineering Company, Killam built his financial empire by funding and operating steel, pulp and paper, hydro-electric and grain companies across Canada and Latin America.

Killam was believed to be the richest man in Canada at the time. Meanwhile, he eschewed publicity and was virtually unknown outside a small circle of close friends.

In 1955 Killam died of heart failure on August 6, 1955, at his fishing lodge in Grand-Cascapedia, Quebec.

Killam and his wife devoted the greater part of their wealth to higher education in Canada. The Killam Trusts established in 1965 is held by five Canadian universities:

Initial funding for the Canada Council for the Arts (1957) was largely provided from some $50 million in inheritance taxes on the Killam estate.

Yarmouth is a port town on the Bay of Fundy, Nova Scotia. 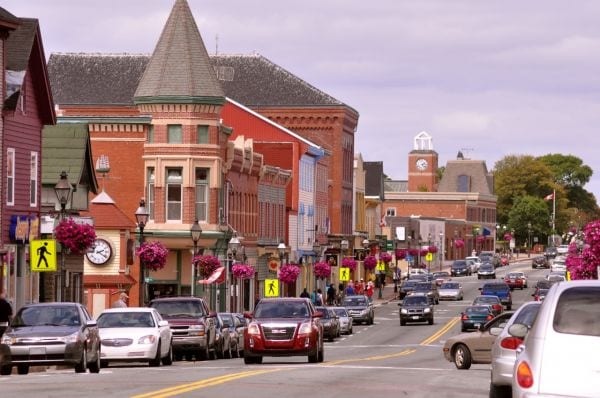 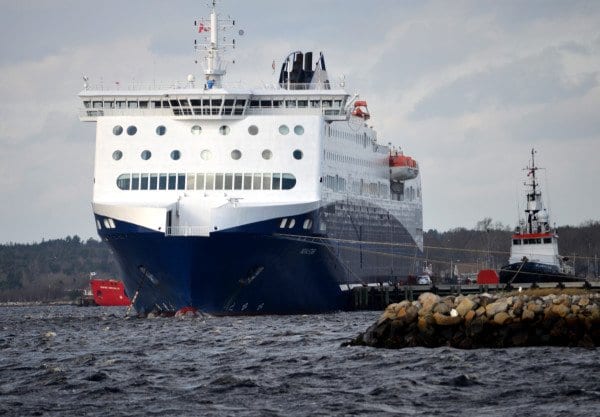 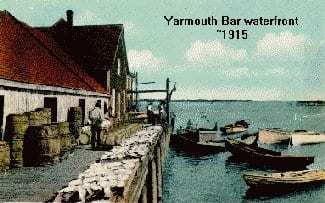 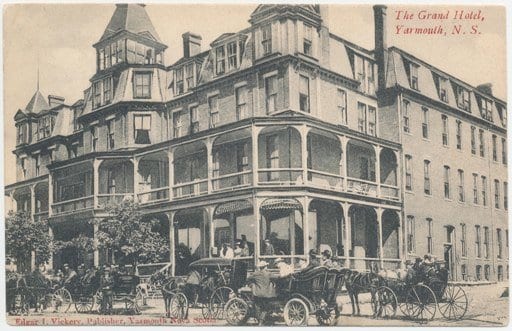 The American composer Meredith Willson wrote his well-known song “It’s Beginning to Look a Lot Like Christmas” while staying in Yarmouth’s Grand Hotel.