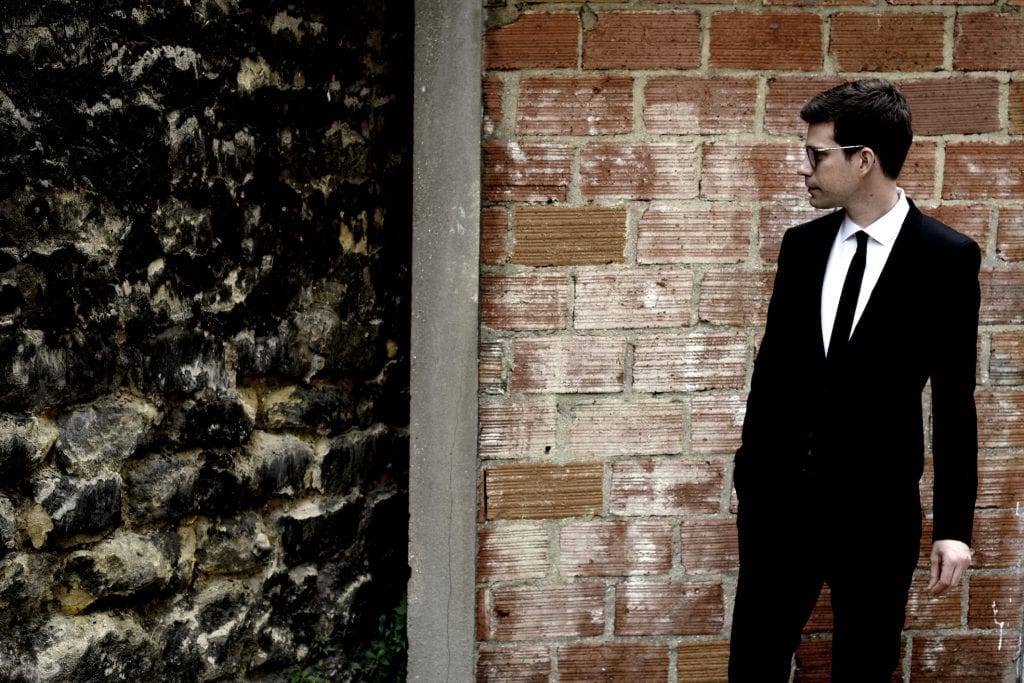 Andreyev grew up in the town of Kincardine and studied violin privately in Kincardine as a child. He moved with his family to Toronto in 1988. He enrolled in The Royal Conservatory of Music, studying cello and oboe, as well as composition.

In 2003 Samuel Andreyev settled in Paris in 2003 to study composition, initially with Allain Gaussin. Then he studied at the Conservatoire de Paris, where he obtained a master’s degree in composition.

In 2011-12 he also studied electroacoustics.

In 2012 his composition Night Division was awarded the grand prix of the Concours Henri Dutilleux.

Samuel has composed more than 150 popular songs Samuel Andreyev teaches privately and in many conservatories and universities across Europe and North America. He lives in Strasbourg, France.

Kincardine is a municipality located on the shores of Lake Huron in Bruce County, Ontario. Kincardine is known for its rich Scottish heritage. People celebrate the famous Kincardine Scottish Festival and Highland Games, watch weekly Pipe Band parades and end the day with the Phantom Lighthouse Piper. 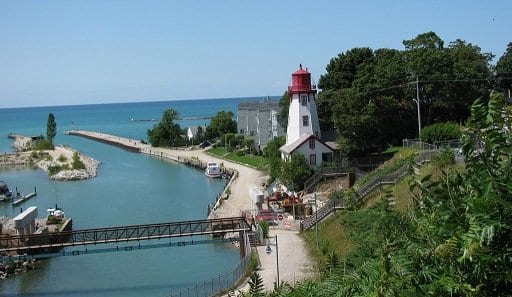 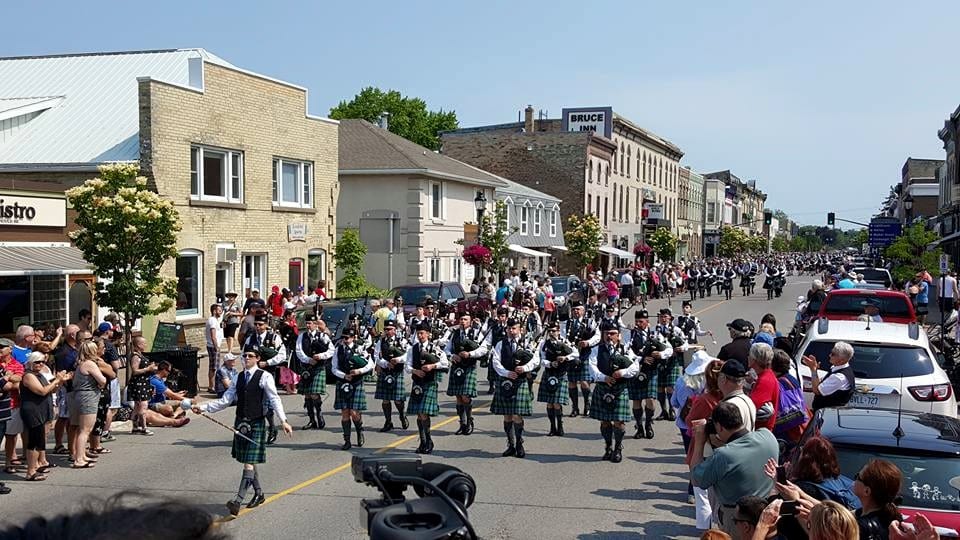 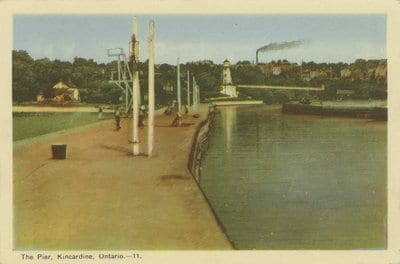 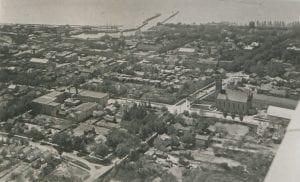 Read and watch more about Kincardine ON