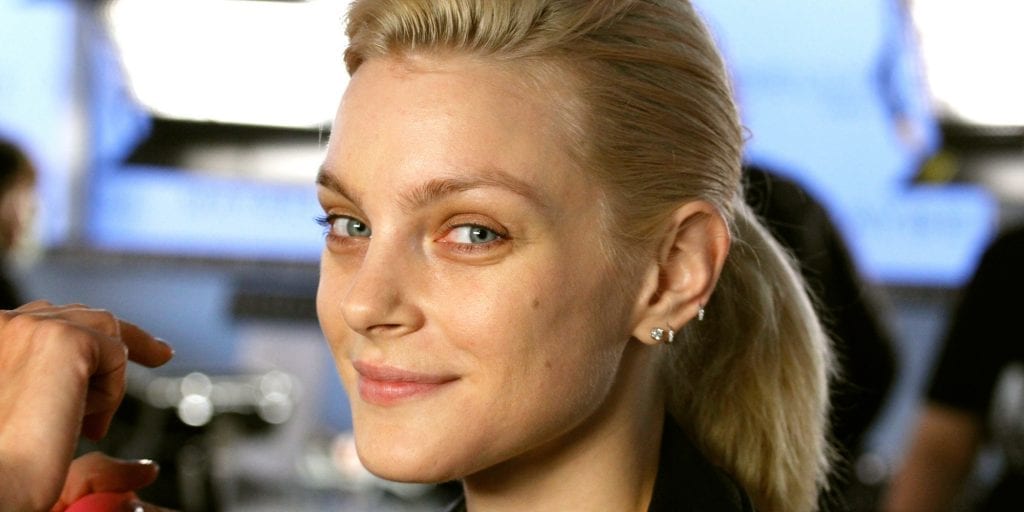 Jessica Elizabeth Stam is considered to be part of the crop of models described as “doll faces”. In 2007 Forbes named her fifteenth in the list of the World’s 15 Top-Earning Supermodels.

Jessica Stam was raised on the family farm, the only girl in a family of seven children. She attended Sacred Heart High School in Walkerton, Ontario.

In 2001 in a local Tim Hortons coffee shop, a talent scout noticed something special and unique about Jessica’s “look”. Jessica was immediately signed by a local modelling agency. 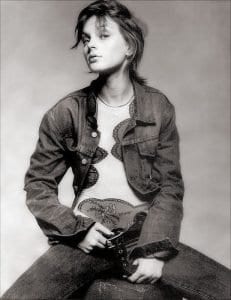 It was Steven Meisel who gave Jessica her big break when he shot her for two Italian Vogue covers in the same year. 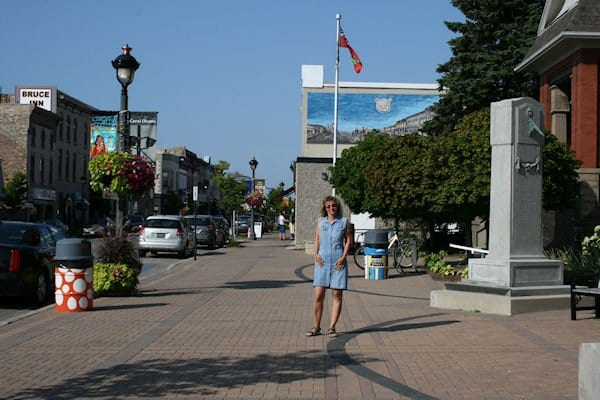 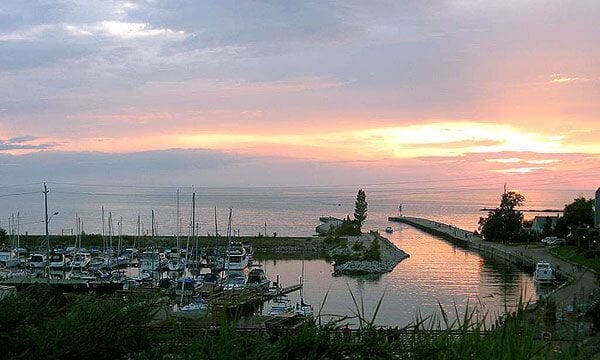 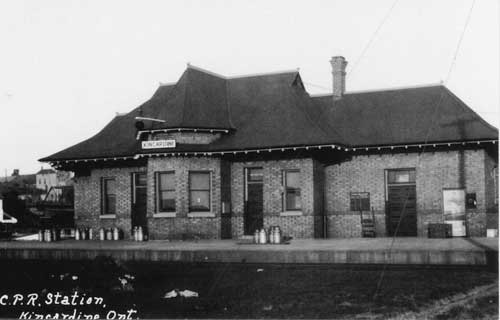 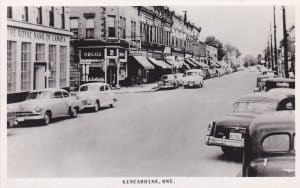 Read and watch more about Kincardine 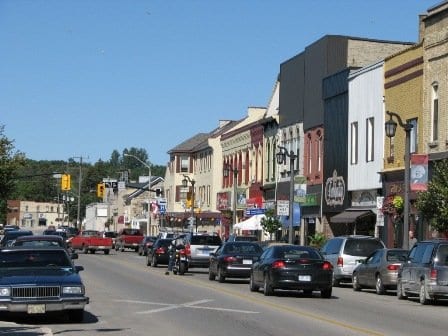 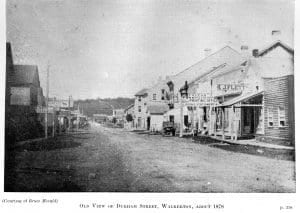 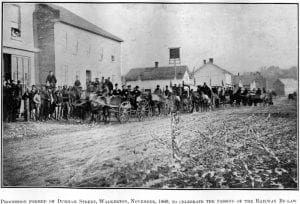 Walkerton was incorporated as a town in 1871, with a population of just under 1000. It is located on the Saugeen River.