Susanna was the youngest in a literary family of whom Catharine Parr Traill and Samuel Strickland are best known in Canada. 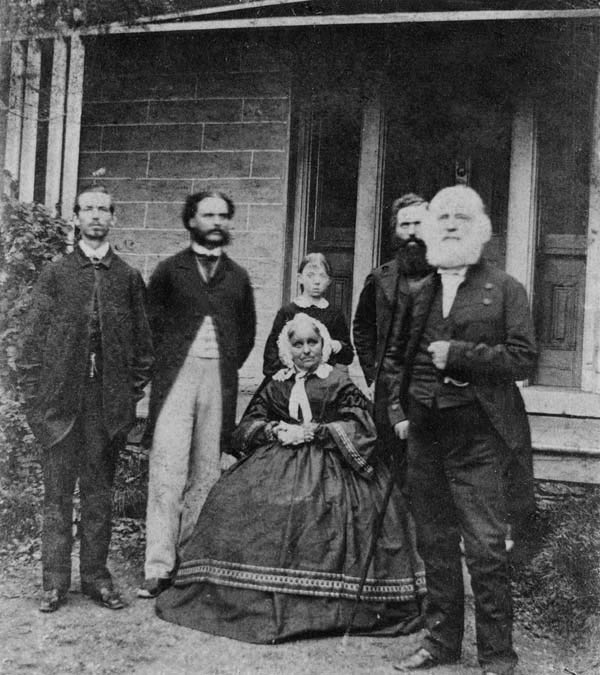 In 1832, with her husband and daughter, Moodie immigrated to Upper Canada. The family settled on a farm in Douro township, near Lakefield, north of Peterborough, where her brother Samuel worked as a surveyor

Her increasingly highly regarded book, Roughing it in the Bush (1852), detailing her experiences on the farm in the 1830s, have made her a legendary figure in Canada. 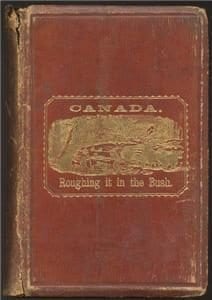 A Part of Our Heritage. The View of Two Sisters Catherine Parr Traill and Susanna Moodie

In 2003, to commemorate the 50th anniversary of the National Library of Canada, Canada Post released a special commemorative series, “The Writers of Canada.” Moodie and her sister Catherine Parr Traill were featured on one of the English-Canadian stamps. 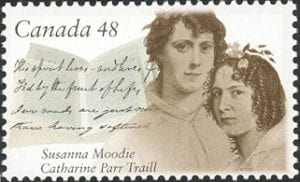 Lakefield, Ontario, was merged to form the Township of Selwyn. 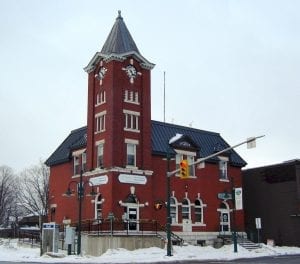 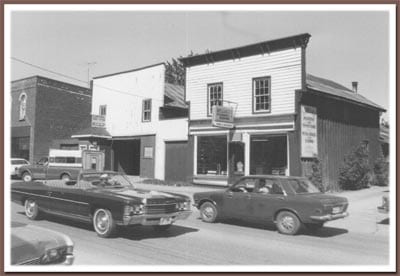 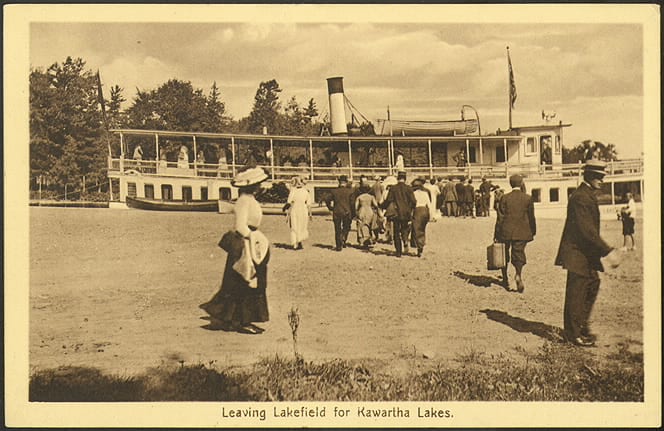 One thought on “Susanna Moodie | Author”