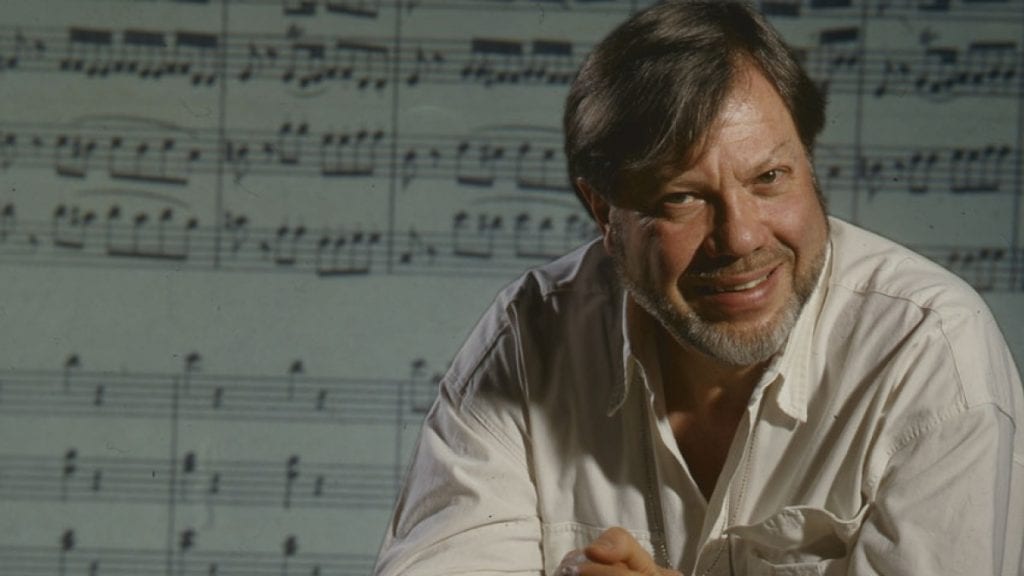 Kenneth Lyle Winters was an eminent musician, broadcaster and music critic, and editor of The Encyclopedia of Music in Canada. 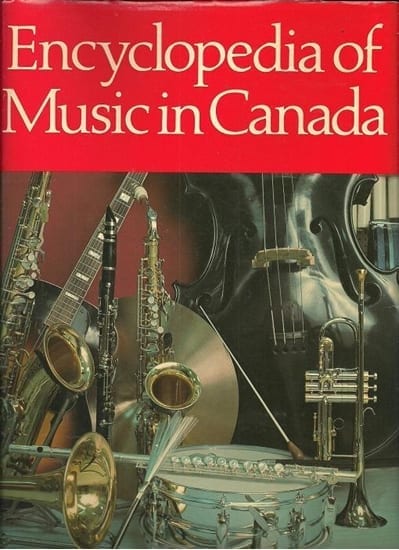 With Helmut Kallmann and Gilles Potvin, Winters was co-editor of the first edition of the authoritative Encyclopedia of Music in Canada (1981).

Dauphin is a town in Manitoba. Incorporated as a village in 1898 and as a town in 1901, Dauphin became an important centre for the transportation of grain. 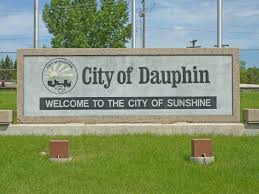 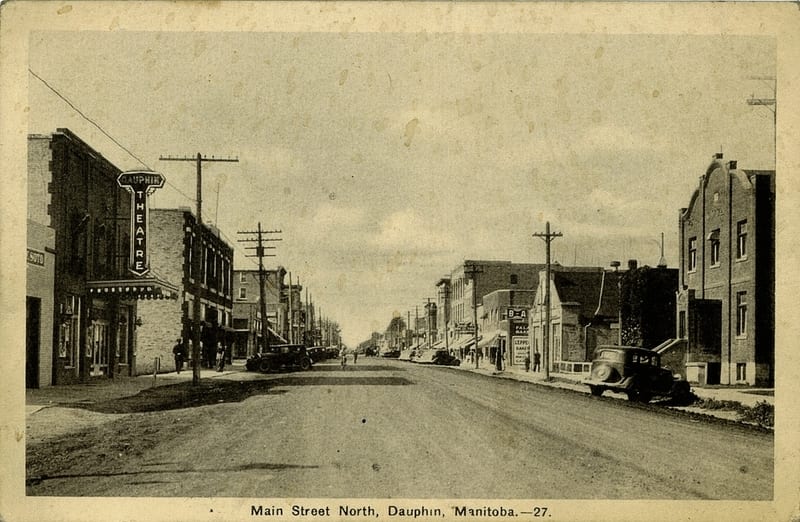