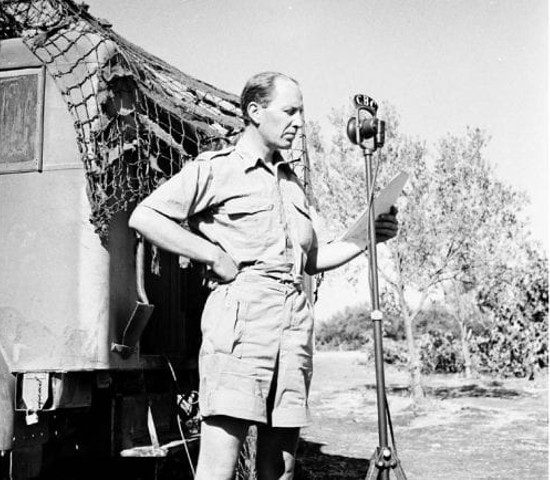 Matthew Henry Halton was a foreign correspondent for the Canadian Broadcasting Corporation during World War II.

Covering the major milestones of his generation – from the war trenches to the coronation of the Queen, Halton became Canada’s most famous foreign correspondent.

Halton attended King’s College London and at the London School of Economics, writing extensively on European affairs for Canadian newspapers. 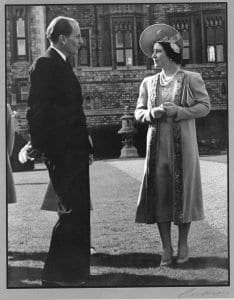 In 1943, he was named the CBC’s senior war correspondent, returning to London and covering all aspects of the final two years of the war.

After the end of World War II, he remained in Europe as the network’s senior foreign correspondent, covering the Nuremberg Trials, the funeral of King George VI, the coronation of Queen Elizabeth II and the 1954 Geneva Conference, among other stories.

Pincher Creek is a town in the southwest of Alberta. It is located immediately east of the Canadian Rockies.

For centuries before this area was settled, the Blackfoot, Peigan and Kootenai Nations lived in or frequented the region. In 1898, Pincher Creek was incorporated into a village.