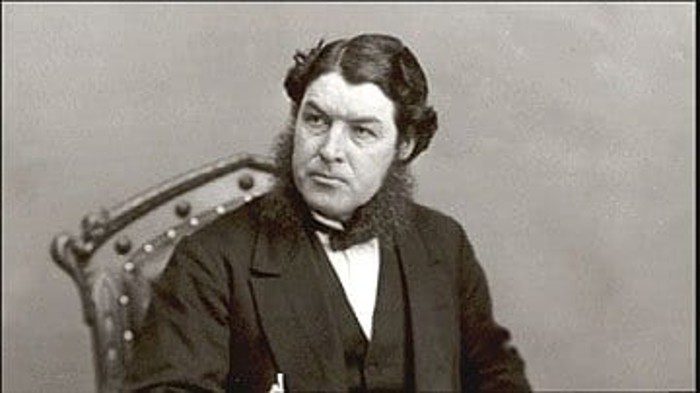 Sir Charles Tupper was the longest-surviving Father of Confederation. He led Nova Scotia into Confederation in 1867. He went on to serve as the sixth Prime Minister of Canada in 1896. 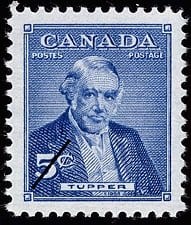 Charles Tupper studied at Horton Academy, Wolfville, Nova Scotia (now Acadia University) before going on to study medicine at the University of Edinburgh, becoming a doctor in 1843.

Upon returning to Nova Scotia, he established his medical practice at Amherst.

He was the first president of the Canadian Medical Association from 1867 to 1870.

Tupper first ran for office as a Conservative in Nova Scotia in 1855. In 1864 Tupper took over the office of premier. He was a supporter of the British North American union.

In 1883-95 Tupper served as Canadian High Commissioner to the United Kingdom.

His 69-day term as prime minister in 1896 is currently the shortest in Canadian history.

Amherst is a town in northwestern Cumberland County, Nova Scotia. 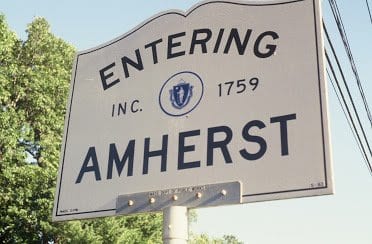 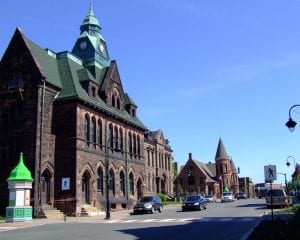 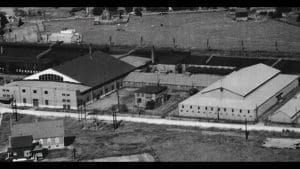 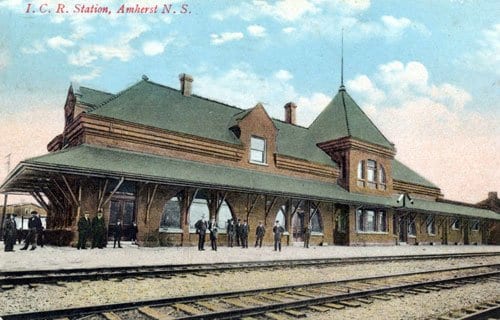 Wolfville is a town in the North Western of Nova Scotia. The town is home to Acadia University. 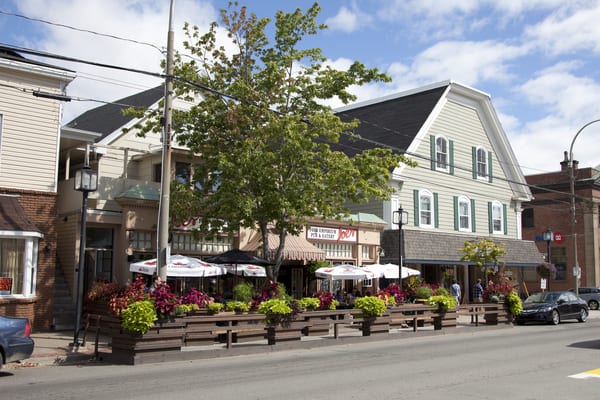 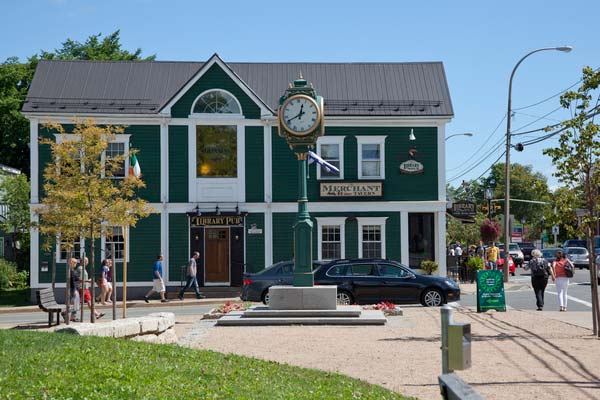 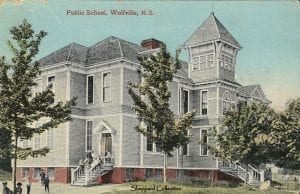 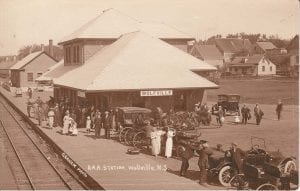