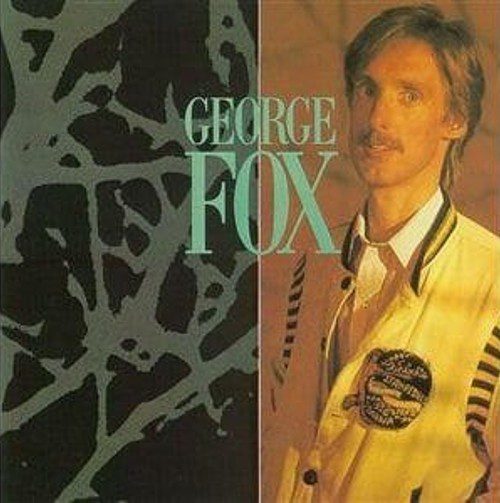 William George Fox is a country/western music singer/songwriter. He was a leading figure in Canadian country music in the late 1980s and 1990s.

Fox was raised in Cochrane in a family of cattle ranchers. He lived, breathed and worked the farm and played in a rock band in his teens.

In 1981, when he was 21 years old, George went to Sweden on a farm exchange program. The host farmer asked Fox to bring along some country albums. Fox began listening to them and was hooked. 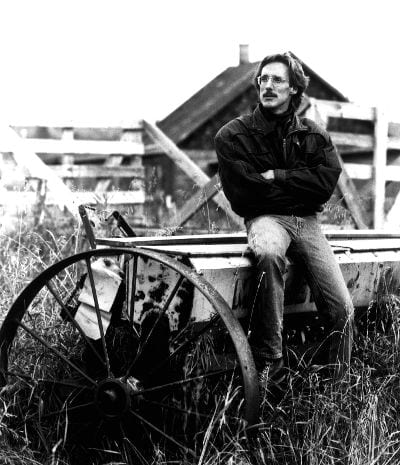 Upon his return, he began playing music in public on weekends. He sold some of his cows to invest $30,000 in the self-produced cassette recordings.

In 1988, one of Fox’s recordings is landed on the desk of a Warner Music executive. With the release of his first George Fox album in the same year, country music fans discovered George Fox. Debut singles, “Angelina” and “Goldmine” were sent soaring up the country charts.

Fox has recorded 8 albums. In 1990 he starred in his own TV special for the CBC and guested on Anne Murray‘s Family Christmas (1998). In 1995 Cochrane named a new street “George Fox Trail” in his honour. George and his wife Monica live near Ancaster, southern Ontario. Memories of growing up in rural Canada, Fox’s love of the land and his respect for the working man have now taken George in a new direction. While continuing to write songs and tour, George has taken pen in hand and begun work on a book. He is the author of a book of short stories “My First Cow”.

Cochrane is a town in Alberta located 18 km west of Calgary. 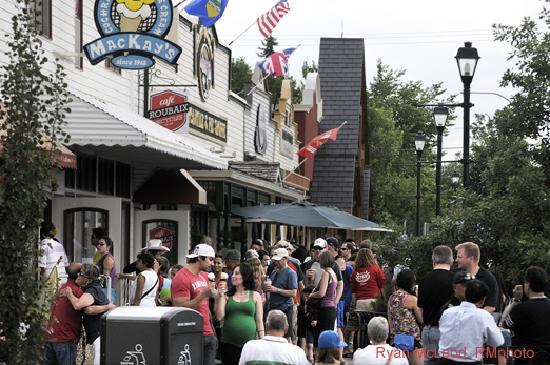 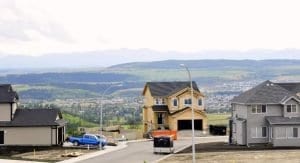 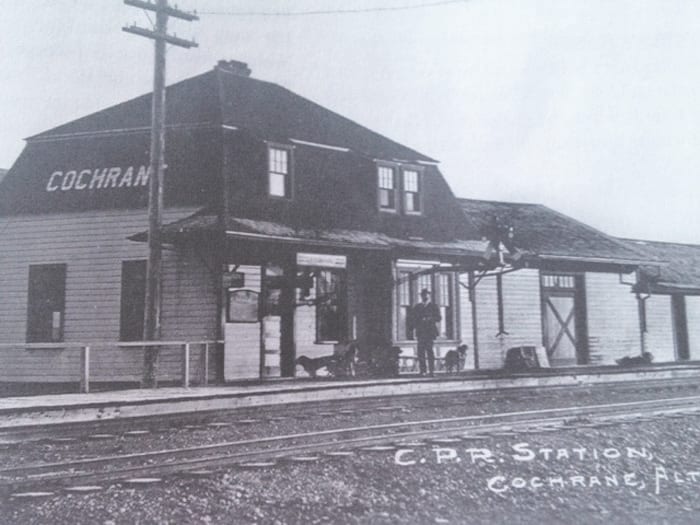 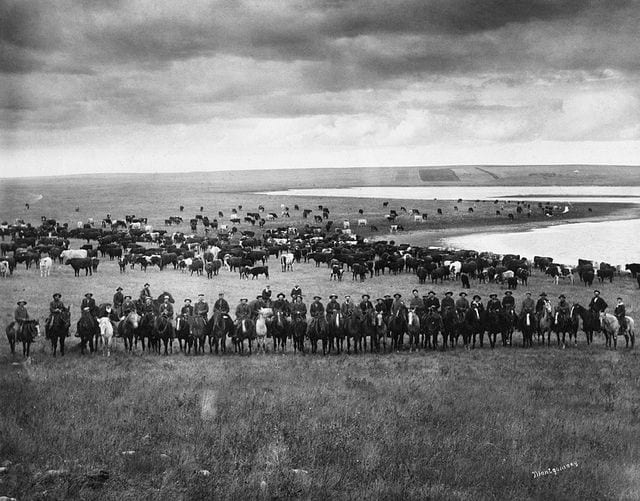 Cochrane was named after Senator Matthew Henry Cochrane, the man who established the Cochrane Ranche in 1881. The Canadian Pacific Railway granted the townsite in 1885 and named it in honour of Senator Cochrane.