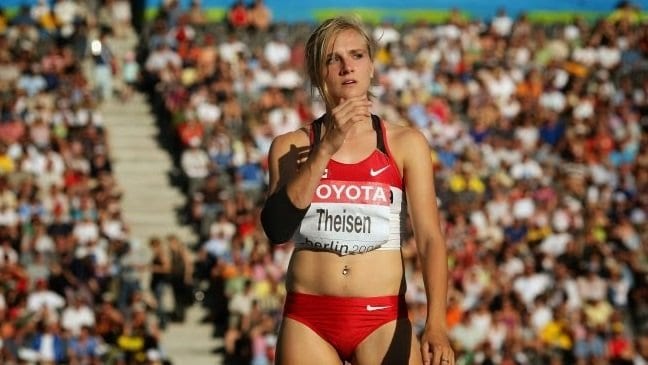 Brianne Theisen-Eaton is a track and field athlete who competed in the heptathlon and women’s pentathlon.

While in high school, Theisen-Eaton took part in track and field, volleyball, and soccer. She found her niche in the track and field combined events and represented Canada at the 2005 World Youth Championships in Athletics.

Finally, Brianne won the bronze medal at the 2016 Summer Olympics.

“Why do I do this? This isn’t fun. I’m scared and stressed out. I can’t do this anymore. I’m retiring.”

Humboldt is a city in Saskatchewan, 113 km east of Saskatoon. 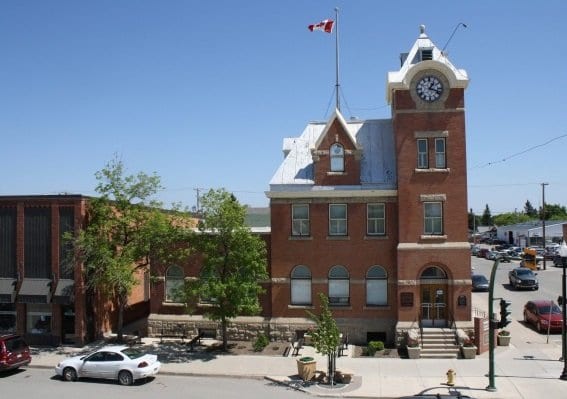 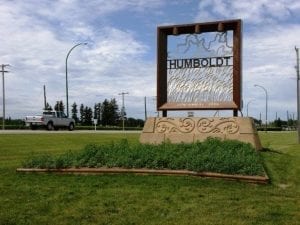 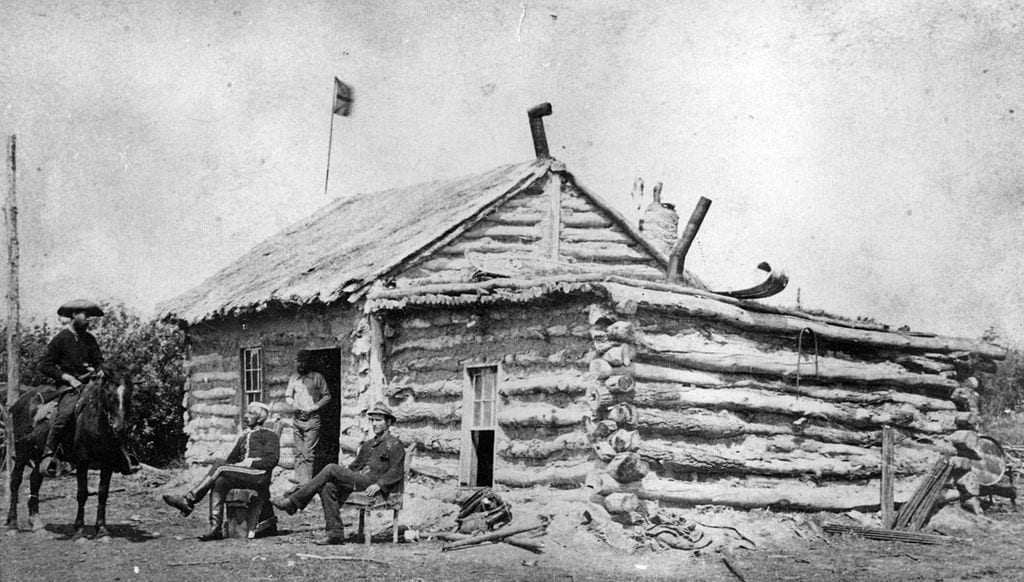 Named after German explorer Alexander von Humboldt, Humboldt began as a telegraph station located on the Carlton Trail, a wagon route used in the early days of Western Canada as a route from Fort Garry (Winnipeg) to Fort Edmonton.