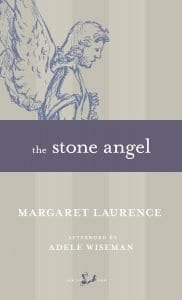 In 1947 she graduated in Honours English from United College, Winnipeg and began to work for the Winnipeg Citizen.

She lived and worked in England and Africa for 20 years.

In 1974 Laurence moved back to Canada and made her home in Lakefield, Ontario. She also bought a cabin on the Otonabee River near Peterborough.

She was a founder of the Writers’ Trust of Canada, a non-profit literary organization that seeks to encourage Canada’s writing community.

In 1986, Laurence was diagnosed with lung cancer. She committed suicide at her home at 8 Regent St., Lakefield, on January 5, 1987.

She was buried in her hometown in the Neepawa Cemetery, Neepawa, Manitoba. Laurence’s house in Neepawa has been turned into a museum.

Neepawa is located in the Rural Municipality of Langford. It was incorporated as a town in 1883 and was named Neepawa, a Cree word for “plenty” or “abundance”. 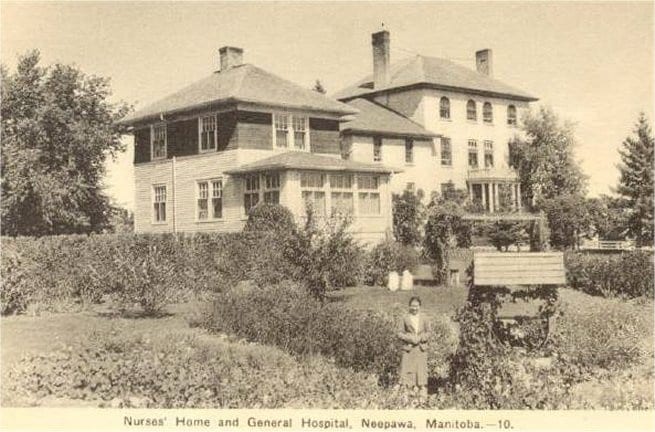 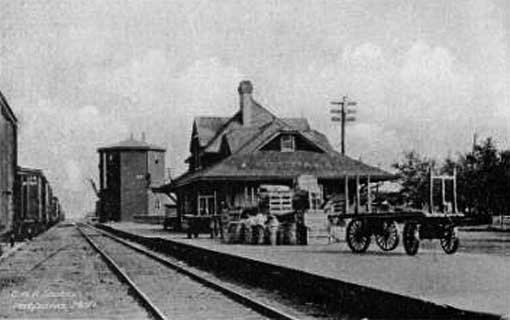 Margaret Laurence wrote several books through the 1960s and 1970s, depicting the town under the name of Manawaka. The town was chosen as the site of the festivities as a result of winning a contest within the province.

Lakefield, Ontario, was merged to form the Township of Selwyn 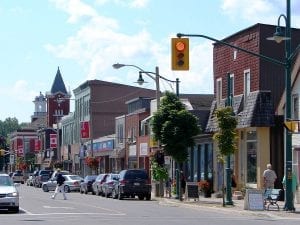 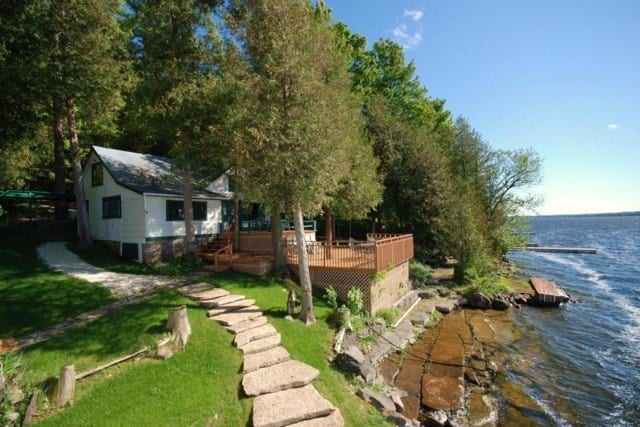 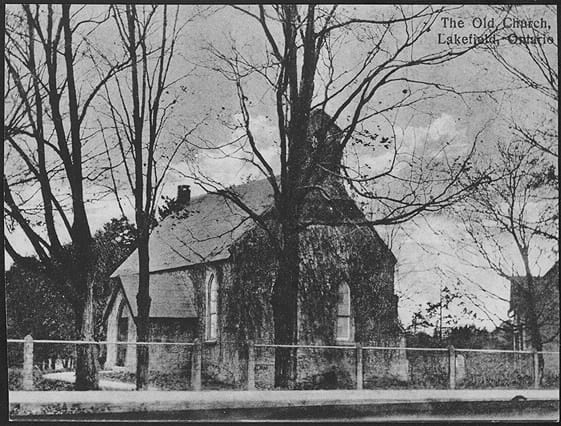 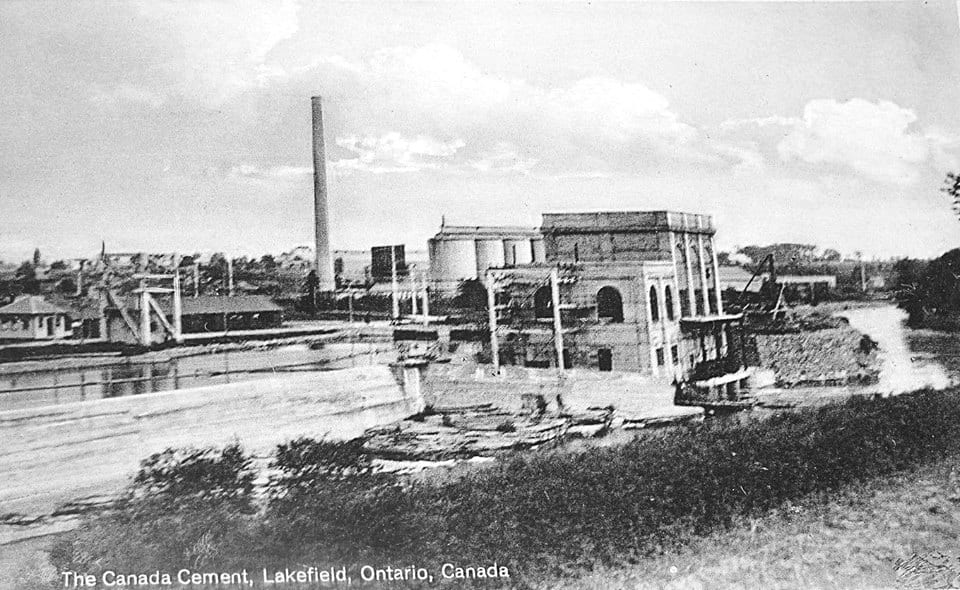