From: Carbonear, Newfoundland and Labrador

Duane Andrews is a guitarist combined Newfoundland folk music with the swing jazz of the legendary Django Reinhardt.

Born in Carbonear, Newfoundland and Labrador, Andrews grew up exposed to the island’s mélange of cultural influences – a mix of English, French, Irish, Scottish, Spanish and Portuguese.

Town of Carbonear is located in Conception Bay North, just 90 km from St. John’s, the capital of Newfoundland and Labrador. Descendents from hardy fisher folk and merchants from the West Country of England and the Southeast of Ireland make up 95% of the town’s population. Many customs and traditions from the “old country” are still observed in Carbonear. 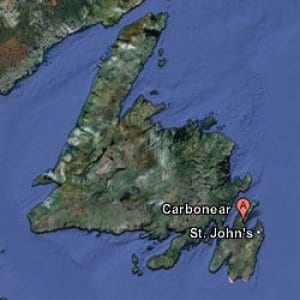 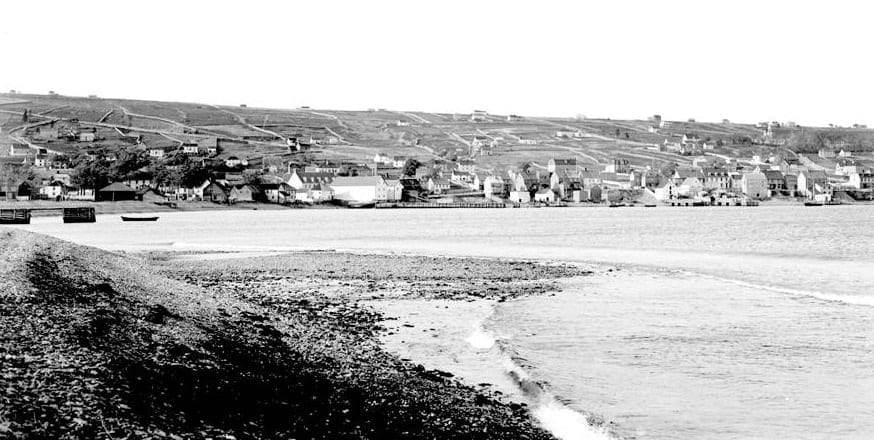 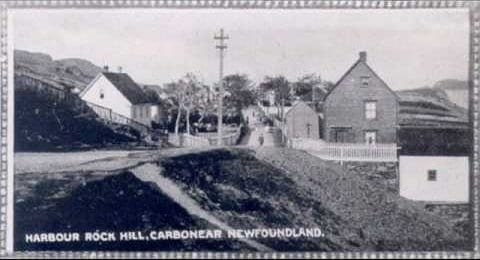 Carbonear is an active town with many community events almost every week of the year.