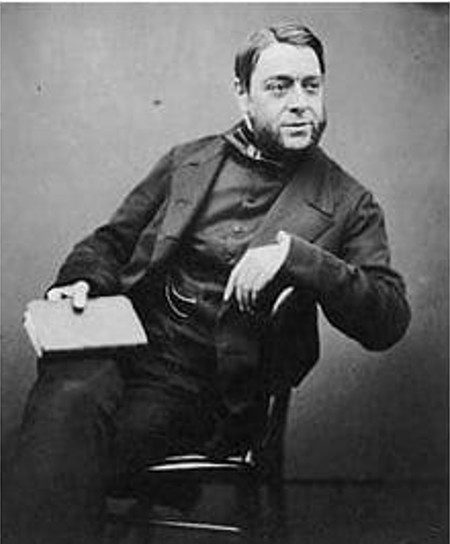 From Carbonear, Newfoundland and Labrador

Philip Henry Gosse was a naturalist, virtually the inventor of the seawater aquarium, and an innovator in the study of marine biology.

in 1827 Gosse sailed from England to Newfoundland to serve as a clerk in the Carbonear, Newfoundland, in the counting-house of Slade, Elson and Co. Gosse became a dedicated, self-taught student of Newfoundland entomology, “the first person systematically to investigate and to record the entomology” of the island. 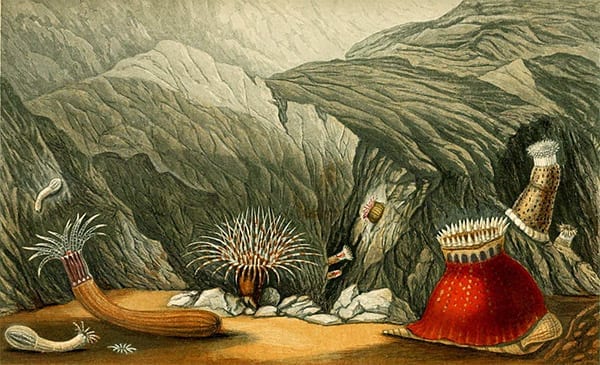 In 1835 he left Newfoundland for Compton, Sherbrooke County Lower Canada (now Quebec) where he farmed unsuccessfully for three years. Gosse became a member of the Natural History Society of Montreal and submitted specimens to its museum.

In 1838 Gosse travelled to Alabama, United States, next year he returned to England.

In 1853 Gosse created and stocked the first public aquarium at the London Zoo. He coined the term “aquarium” when he published the first manual, The Aquarium: An Unveiling of the Wonders of the Deep Sea, in 1854.

The town of Carbonear is located in Conception Bay North, Newfoundland and Labrador. 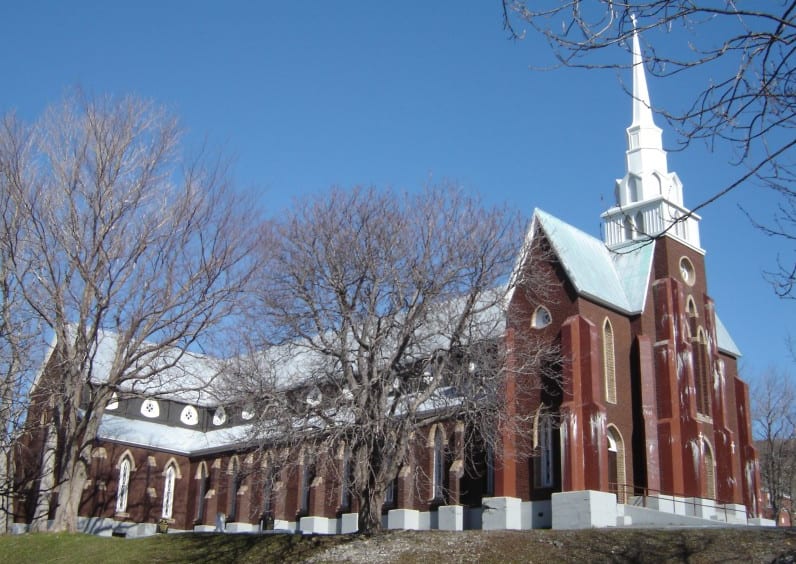 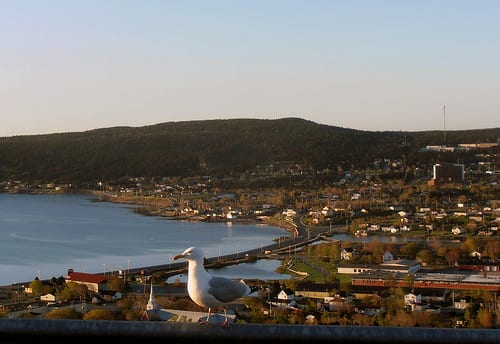 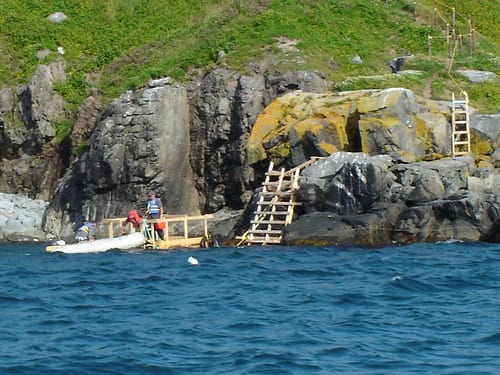 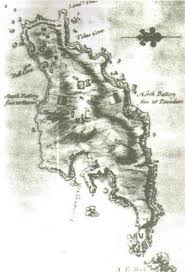 Read and watch more about Carbonear, Newfoundland and Labrador