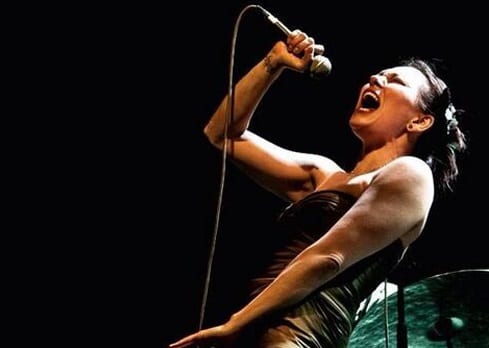 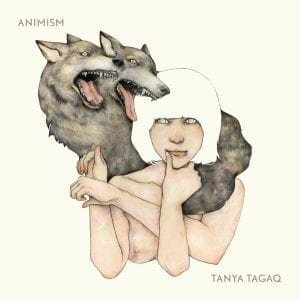 “Tanya was born on Victoria Island, in what is now Nunavut. Her father is white, of Polish and English descent; her Inuit mother was among those forcibly relocated from Pond Inlet to the High Arctic in 1953. Tagaq recalls her childhood as both idyllic and strict. She and her two brothers had a stern upbringing, with a curfew during the school year, but their parents were hippies and liked to throw parties. In the summer months of the midnight sun, she could stay out late playing with friends.”

Tagaq studied visual arts at the Nova Scotia College of Art and Design and while there developed her own solo form of Inuit throat singing, which is normally done by two women. Tagaq first became widely known both in Canada and internationally for her collaborations with Björk, including concert tours and the 2004 album Medúlla. In December 2016, Tagaq was named a Member of the Order of Canada.

Cambridge Bay is a hamlet located on Victoria Island in the Kitikmeot Region of Nunavut. It is named for Prince Adolphus, Duke of Cambridge, while the traditional Inuinnaqtun name for the area is Ikaluktuutiak (old orthography) or Iqaluktuttiaq (new orthography) meaning “good fishing place”. 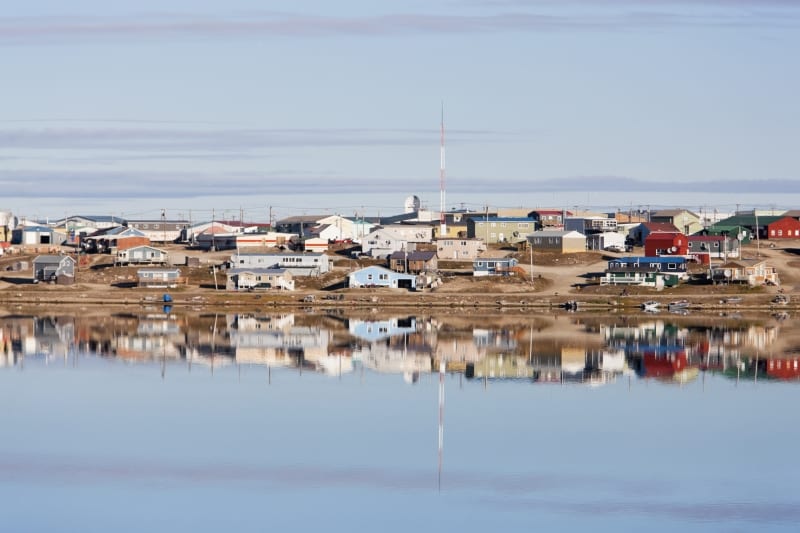