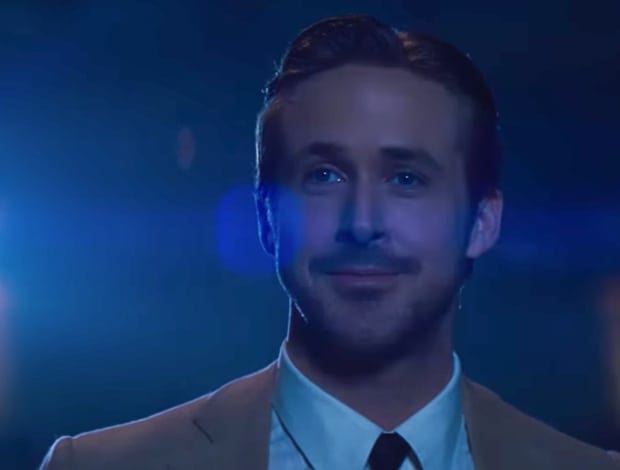 Ryan Gosling was nominated for an Oscar for Best Actor for his work in La La Land.

Young Ryan Gosling gives a tour of his hometown of Cornwall, Ontario

Ryan began his career as a child star on the Disney Channel’s Mickey Mouse Club (1993–95).

His first starring role was as a Jewish neo-Nazi in The Believer (2001).

Cornwall is a city in Eastern Ontario, and the seat of the United Counties of Stormont, Dundas and Glengarry. Cornwall is Ontario’s easternmost city, located on the Saint Lawrence River. 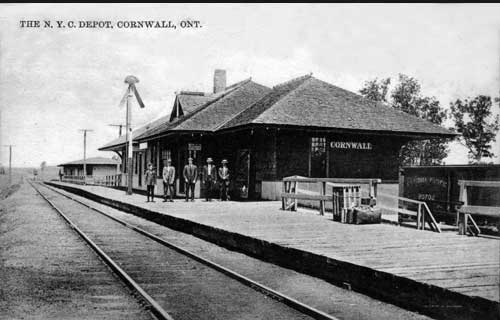 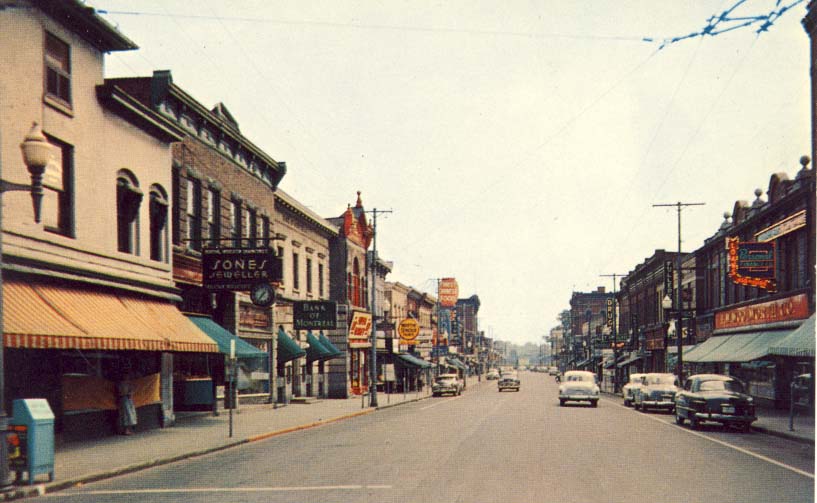