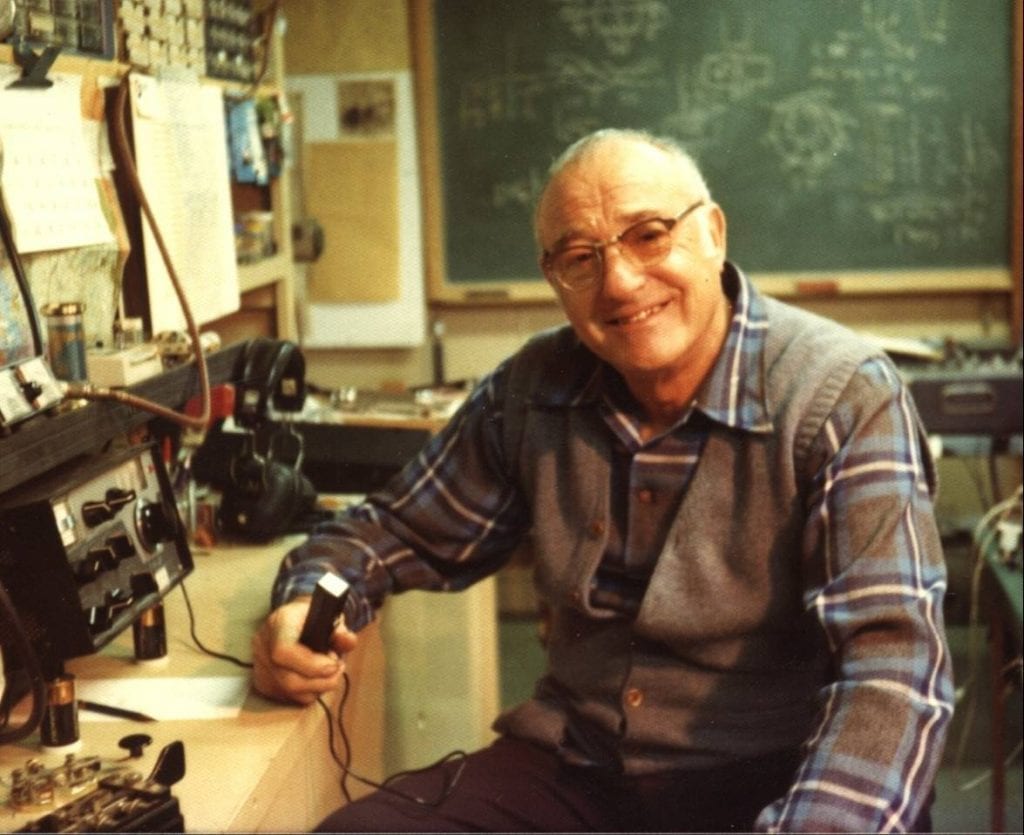 Donald L. Hings, an engineer and inventor, equipped the Canadian and British military with an early version of the portable two-way wireless radio (walkie-talkie) during the Second World War. 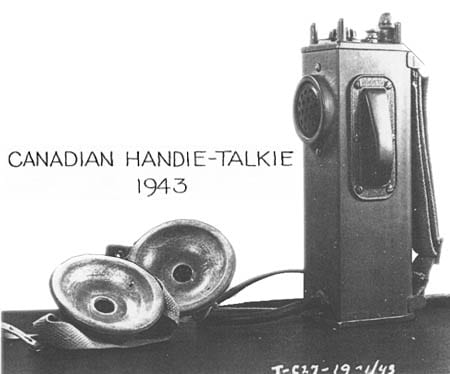 Born in Leicester, England, he moved to Canada with his mother and father when he was three.

In 1937 Donald Hings created a portable radio signalling system for his employer CM&S, which he called a “packset”, but which later became known as the “Walkie-Talkie”. He was working at Cominco in Trail, British Columbia.

In 1939 CM&S sent Hings to Ottawa to redevelop his new invention for military use, and he worked there from 1940 to 1945. During these years, he developed a number of models, including the successful C-58 Walkie-Talkie which eventually sold eighteen thousand units produced for infantry use.

Following the war, he moved to Burnaby, British Columbia, where he established an electronics R&D company, Electronic Labs of Canada. He held more than 55 patents in Canada and the United States. 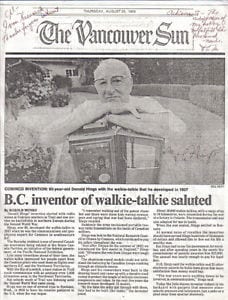 In 2006, Hings was inducted into the Telecommunications Hall of Fame. 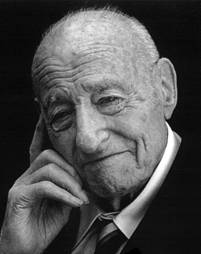 Trail is a town in the West Kootenay region of the Interior of British Columbia. It was named after the Dewdney Trail, which passed through the area. 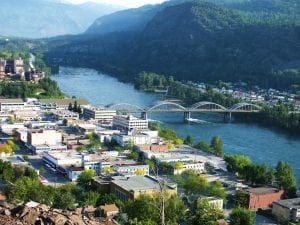