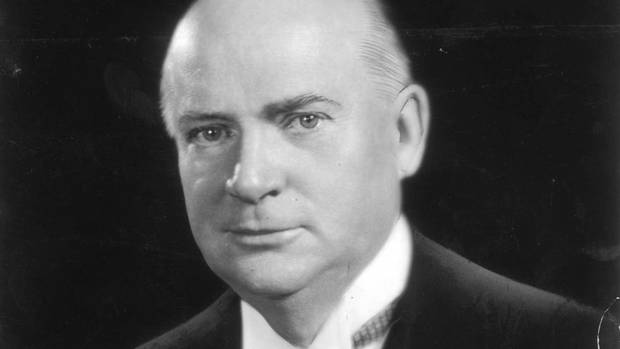 Richard Bedford Bennett, 1st Viscount Bennett was a lawyer, businessperson, politician, and philanthropist. He served as the 11th Prime Minister of Canada in 1930 – 1935, during the worst of the Great Depression years.

The Bennett family came from England.

Richard Bedford Bennett was born in Hopewell Hill, New Brunswick in 1870, the son of a shipbuilder. After finishing Grade 8, he went to Normal School and trained as a teacher. 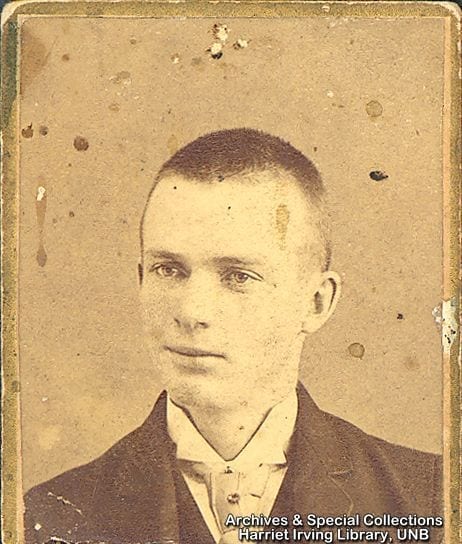 By the age of 18, he became a school principal in Douglastown. At the same time, he began articling part-time in a law office.

His first foray into politics had been as an alderman in Chatham, New Brunswick in 1896.

It was the Great Depression that assured victory in the 1930 election. Bennett promised aggressive action to combat the Depression. His major initiative, to persuade the British Empire to adopt preferential tariffs, brought some economic relief to Canada but not enough.

Bennett continued ineffectively as opposition leader until 1938, when he bitterly abandoned Canada and bought an estate in Surrey, England.

Chatham is an urban neighbourhood in the city of Miramichi in North-Eastern New Brunswick.

Prior to municipal amalgamation in 1995, Chatham was an incorporated town along the south bank of the Miramichi River opposite Douglastown. 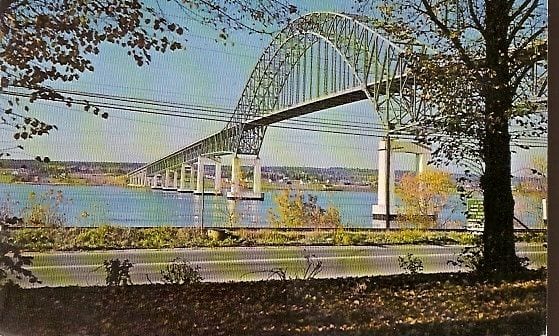 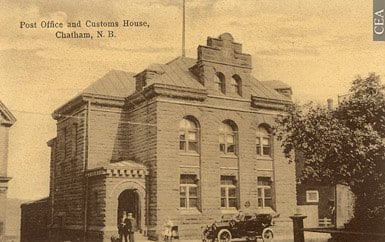 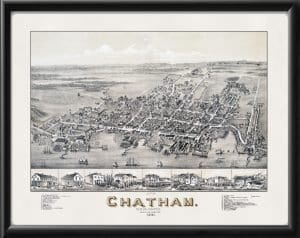 Chatham was known as The Spruce, after a large spruce tree.