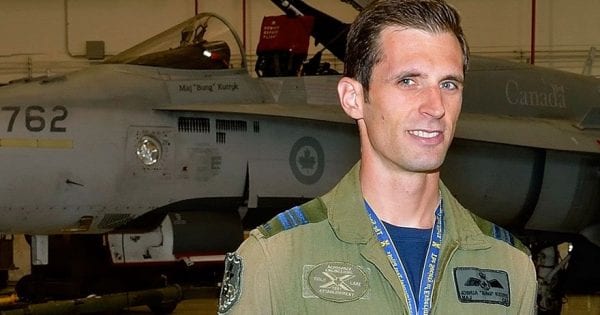 Kutryk was raised on a cattle farm in eastern Alberta. He enjoys backcountry skiing, cycling, mountaineering and paragliding.

In 2004 he holds a bachelor’s degree in mechanical engineering from the Royal Military College of Canada in Kingston, Ontario.

In 2009 he earned a master’s degree in space studies from Embry-Riddle Aeronautical University in Florida.

From 2007 to 2011, Lieutenant-Colonel Kutryk served as a CF-18 fighter pilot in Bagotville, Quebec.

Kutryk was one of two recruits selected by the Canadian Space Agency in July 2017 through the fourth Canadian astronaut recruitment campaign.

Fort Saskatchewan was established in 1875 as a fort on the North Saskatchewan River. In 1889 the community was incorporated as a village, a town in 1904, and a city in 1985. 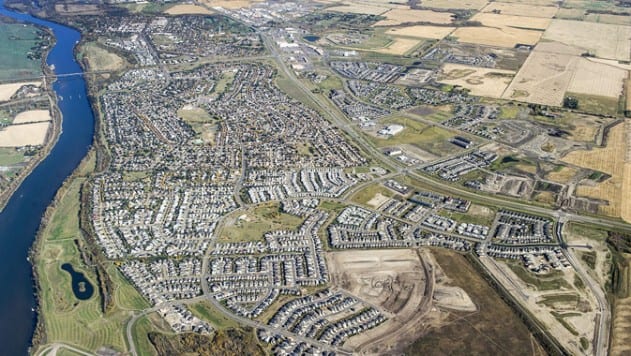 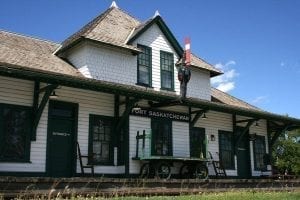 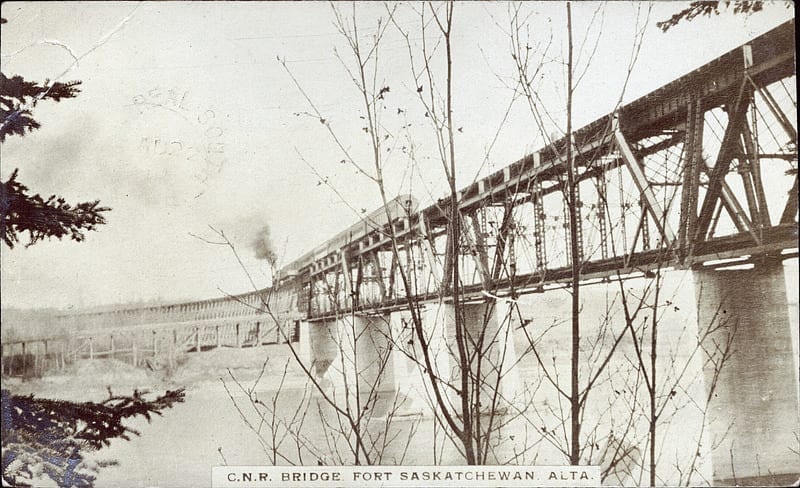 Canadian Forces Base Bagotville is located west of Bagotville in the city of Saguenay, Quebec. It is one of two bases in the country using the CF-18 Hornet fighter/interceptor. 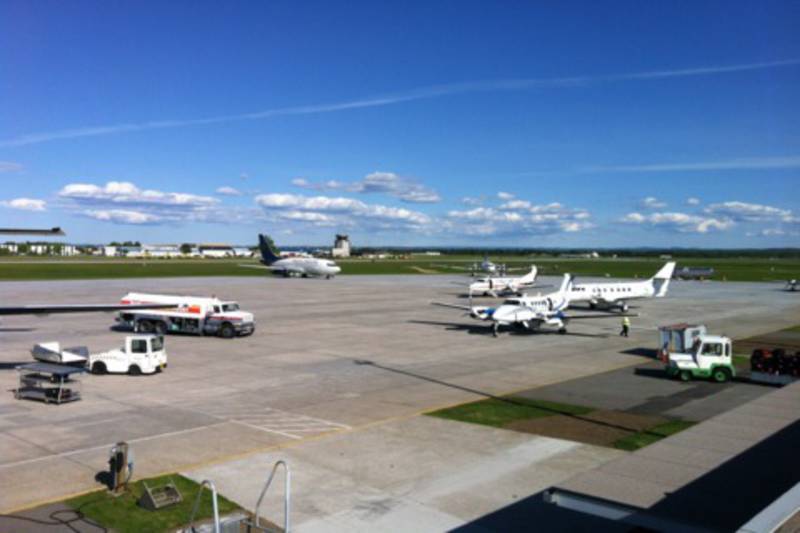 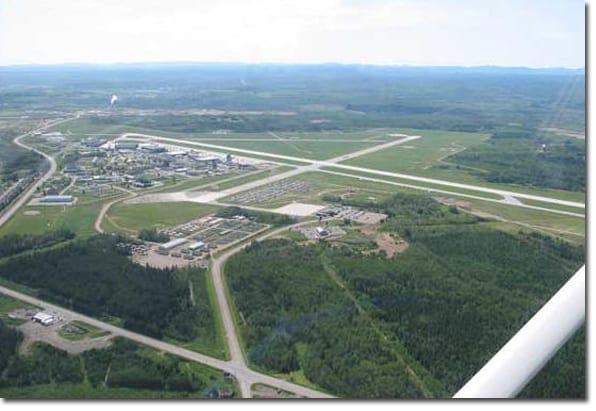 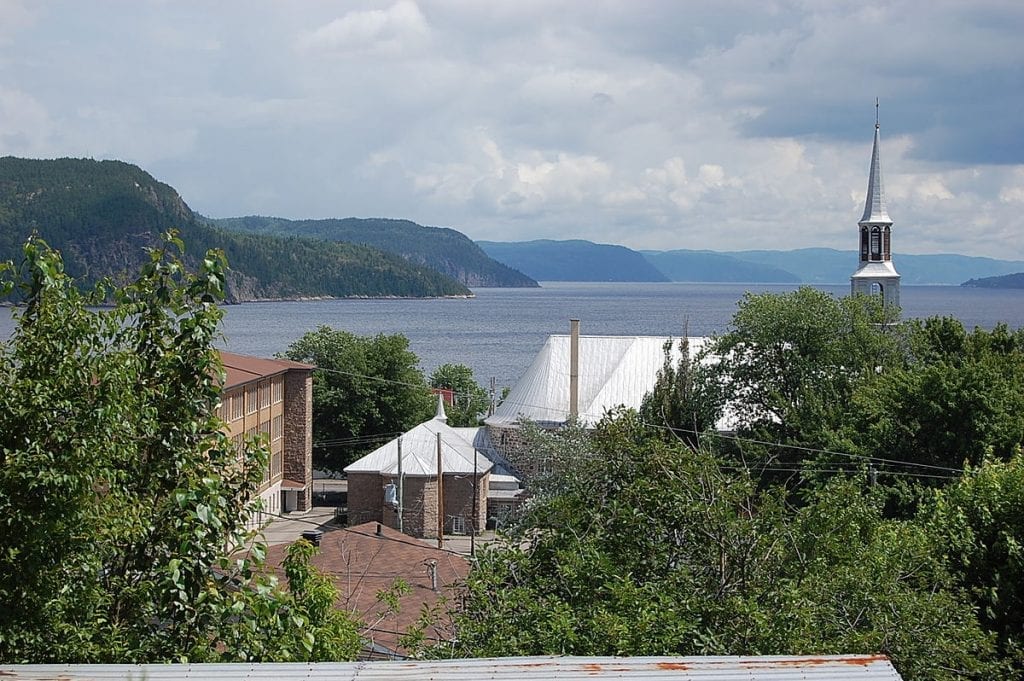