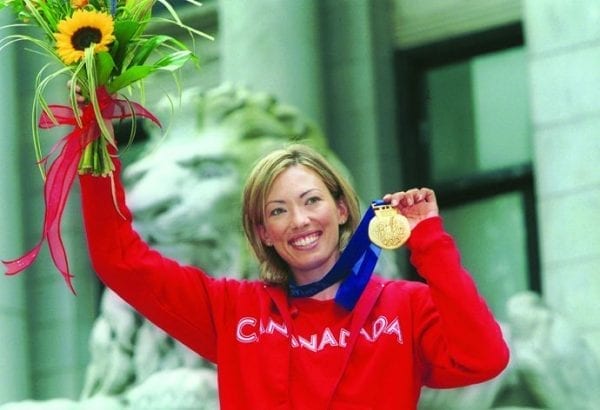 Beckie Scott began cross-country skiing at the age of five. She entered her first competition at age seven and attended the Junior National Championships in 1988.

Scott is a three-time Olympian, participating at: 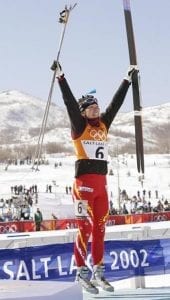 In 2006 Scott was elected as an athlete member of the International Olympic Committee.

Scott retired in 2006, as the most decorated Canadian cross-country skier.

She currently resides in Canmore, Alberta and is a student of English through distance programs from Athabasca University.

Vegreville is a town in central Alberta. It was incorporated as a town in 1906, and that year also saw the founding of the Vegreville Observer, a weekly newspaper for the region. 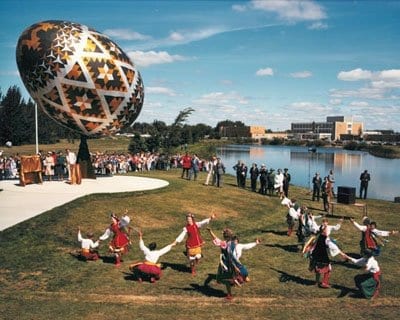 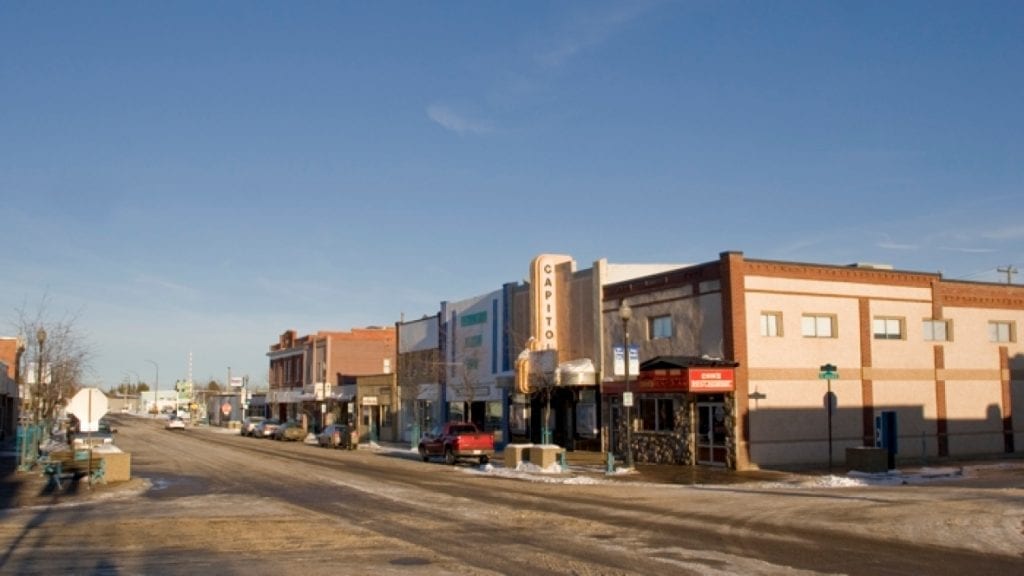 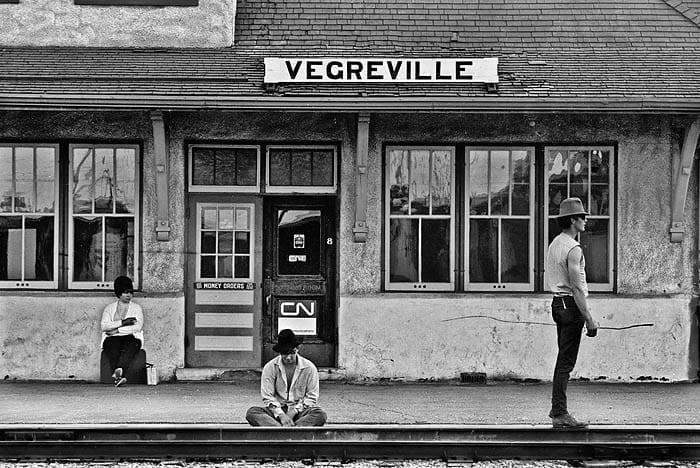 A large percentage of Vegreville’s population is of Ukrainian Canadian descent, and it is home to the world’s largest pysanka (Ukrainian Easter egg).

Vermilion is a town in central Alberta within the County of Vermilion River.

Vermilion was established as a village in 1906 and incorporated as a town later that year. The town got its name from the red clay in the river valley, and means, ‘A bright red mercuric sulphide used as a pigment.’ 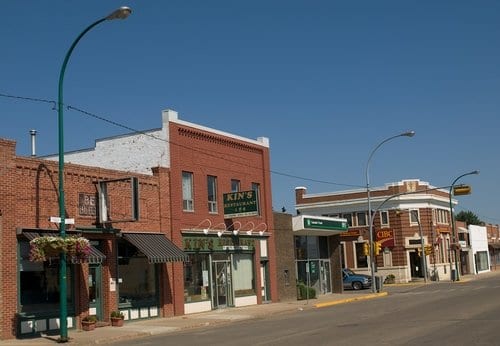 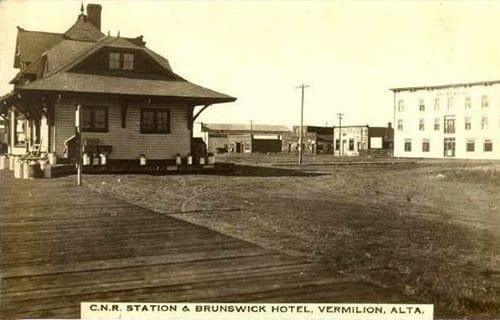 The Imperial Block on Main Street, still in use today, is one building constructed of the local brick.

A Trip To Vermillion Alberta

Canmore is a town in Alberta, located approximately 81 kilometres west of Calgary near the southeast boundary of Banff National Park. It is located in the Bow Valley within Alberta’s Rockies. 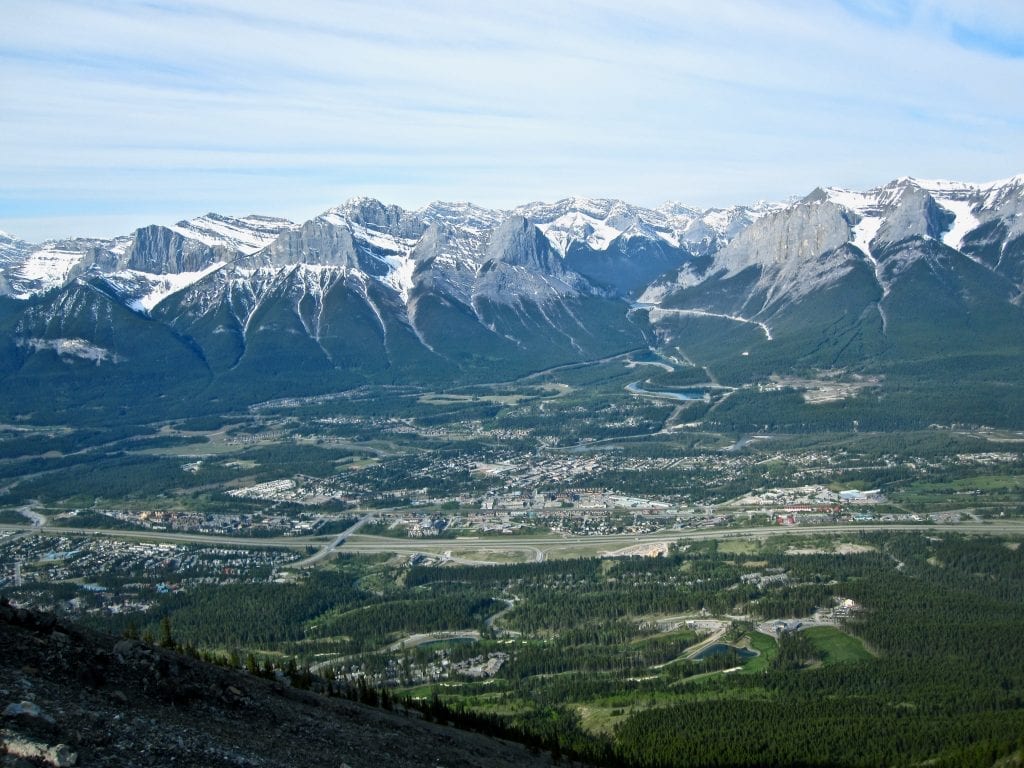 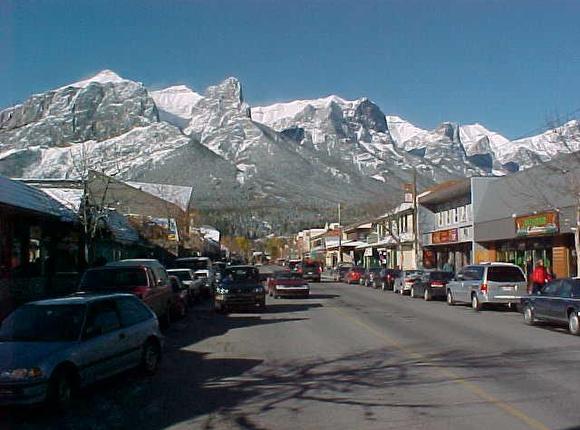 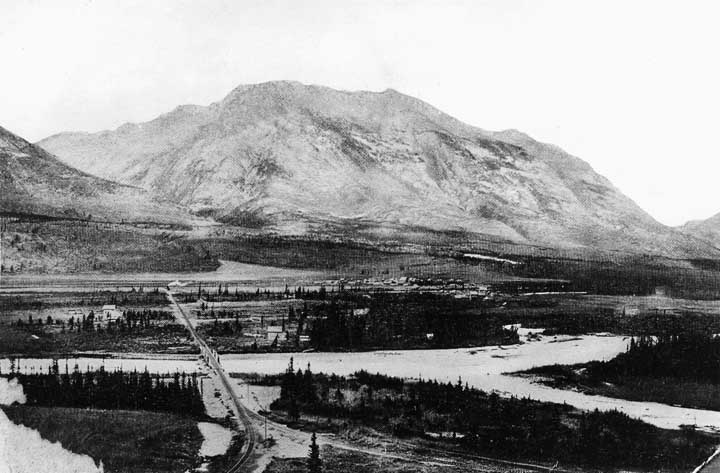 Read and watch more about Canmore