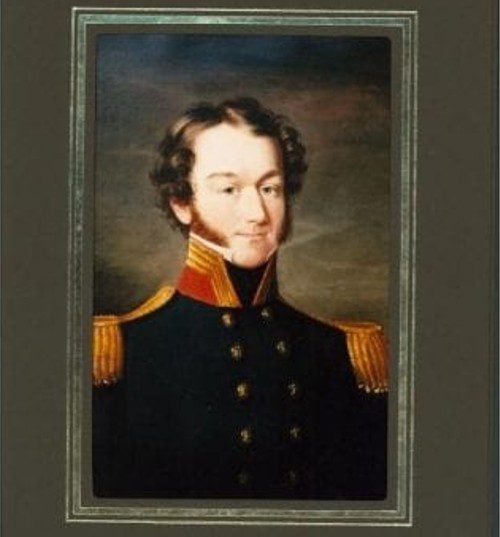 In June 1817, Bayfield was made the admiralty surveyor for North America. He surveyed Lake Superior, Lake Erie and Lake Huron, among many others.

in 1827 he travelled to Quebec to complete surveys of the St Lawrence River.

In 1841 his headquarters were moved to Charlottetown, Prince Edward Island. 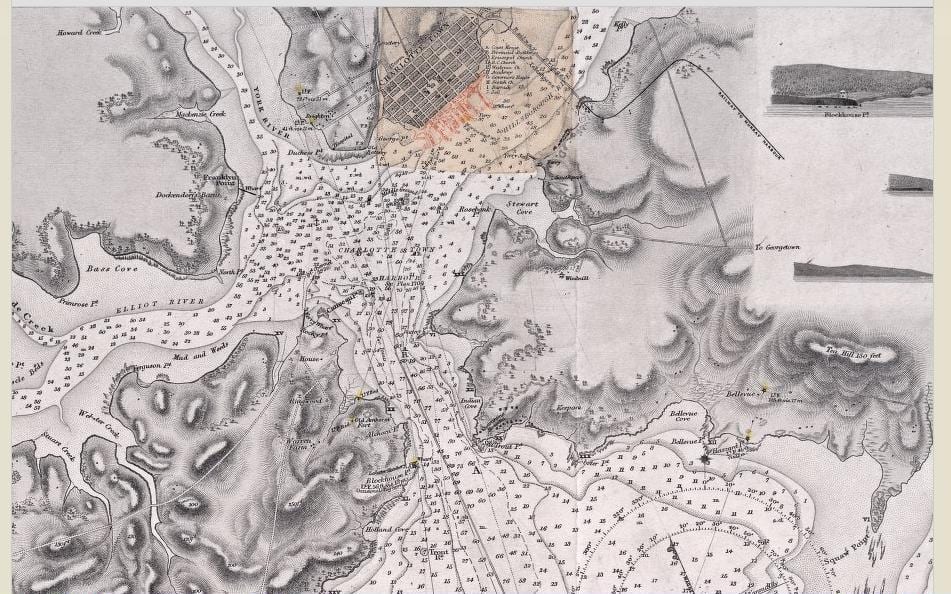 Chart of the Hillsborough Bay by Admiral Henry Wolsey Bayfield, 1845

Charlottetown is the capital and largest city of Prince Edward Island. Named after Charlotte of Mecklenburg-Strelitz, queen consort of the United Kingdom, Charlottetown was incorporated as a city in 1855. 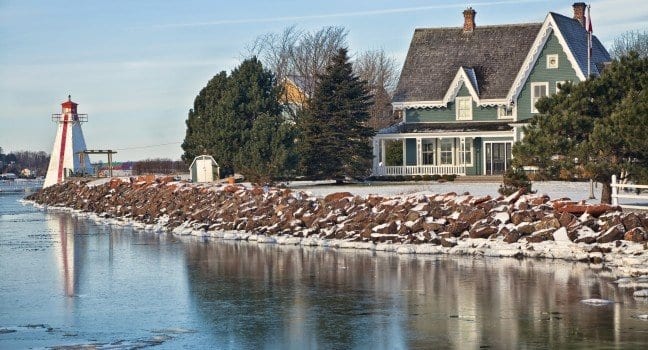 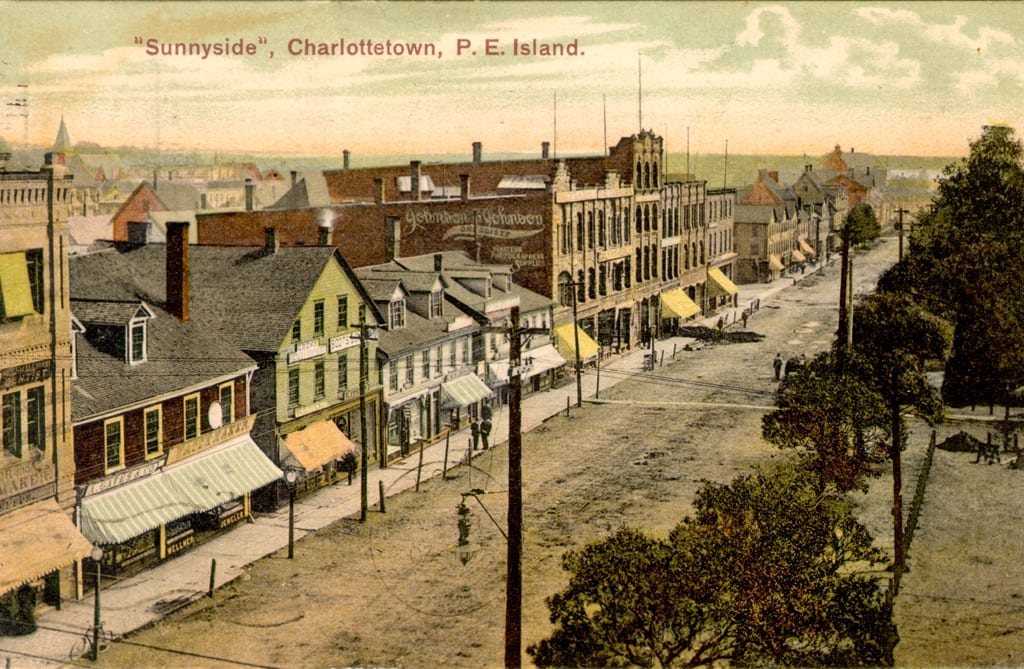 It was famously the site of the Charlottetown Conference in 1864, the first gathering of Canadian and Maritime statesmen to debate the proposed Maritime Union and the more persuasive British North American Union, now known as Canadian Confederation. From this, Charlottetown adopted as its motto “Cunabula Foederis” – “Birthplace of Confederation”.

Read and watch more about Charlottetown