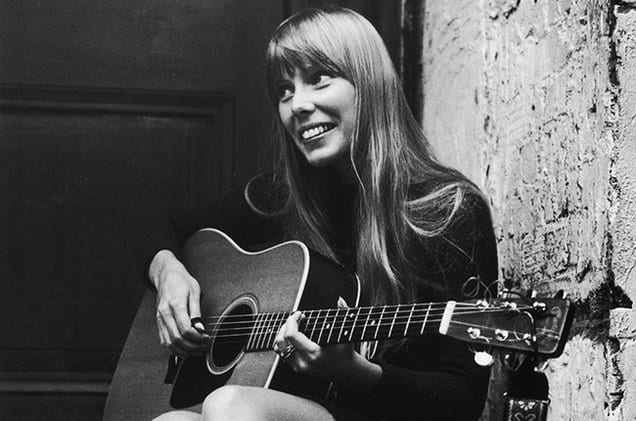 Roberta Joan “Joni” Mitchell is a singer-songwriter and painter. Rolling Stone called her “one of the greatest songwriters ever”. 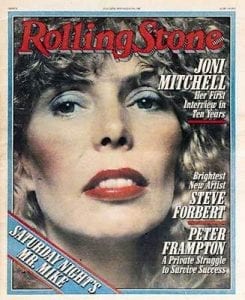 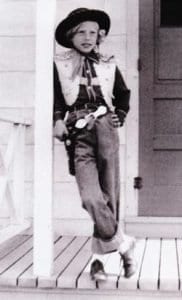 Joni Mitchell, responsible for hits such as Both Sides Now and Big Yellow Taxi, is widely considered the 1960s and ’70s folk royalty.

In 1968, she recorded her first, self-titled album.

Drawing from folk, pop, rock and jazz, Mitchell’s songs often reflect social and environmental ideals as well as her feelings about romance, confusion, disillusionment and joy. 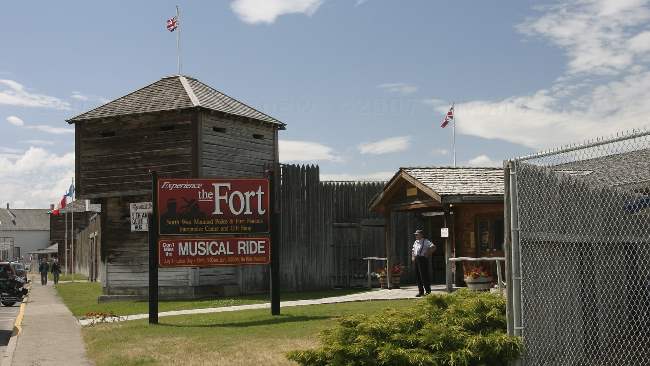 1924. Celebrations for the 50th Anniversary of the Founding of Fort Macleod 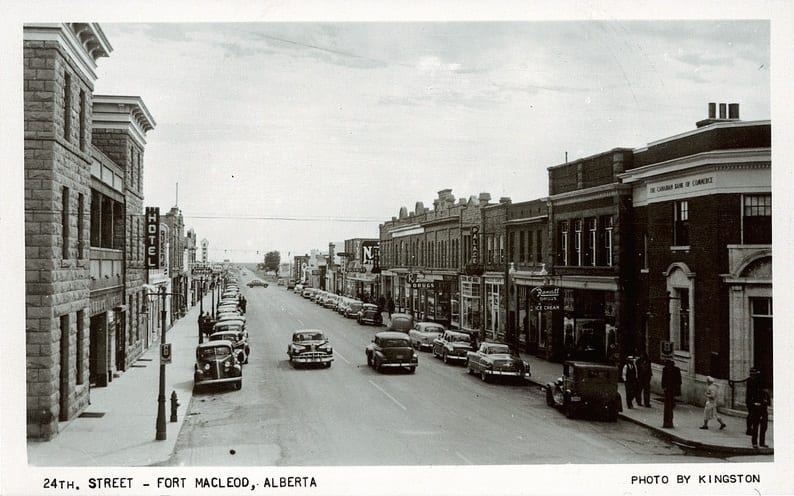