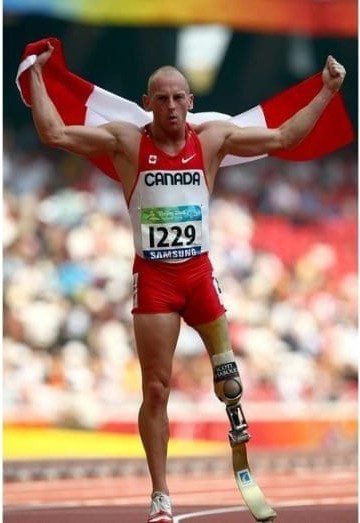 Connor lost his left leg from the knee down when he was three months old after being born without a fibula. At the age of 9 months, Earle was fitted with his first prosthetic leg.

Growing up in rural Saskatchewan, Connor played all available sports, excelling at hockey, tennis and baseball.

Connor was the first amputee ever drafted into the Canadian Junior Hockey system as a goaltender.

Connor:
Castlegar is the second-largest community in the West Kootenay region of British Columbia. 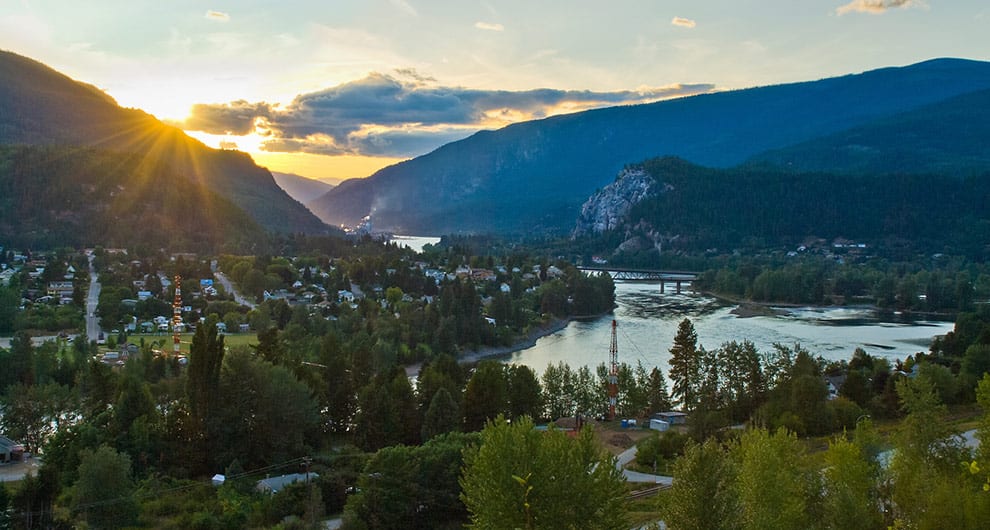 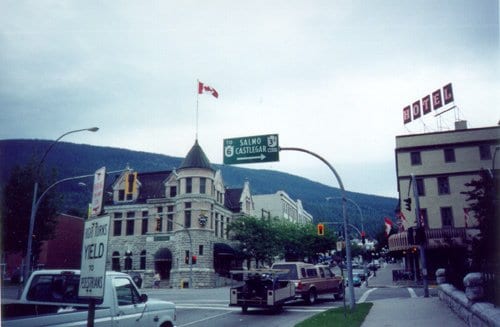 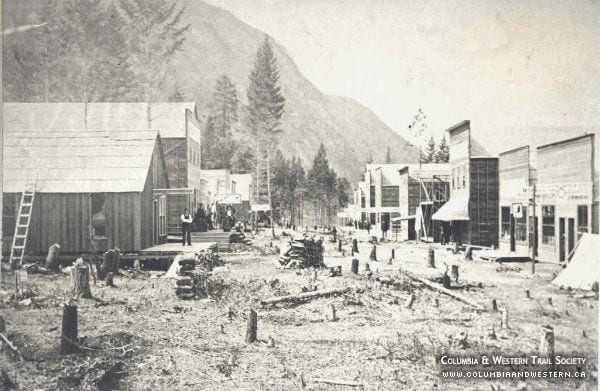 Nestled between the Rocky Mountains to the east and the Monashee Mountains to the west, Castlegar sits on the beautiful Columbia River. The small city offers an affordable, healthy lifestyle and is home to the West Kootenay Regional Airport. Castlegar was cited as one of the Top 8 Places in British Columbia for most promising growth.

Tulip Falls in Castlegar BC