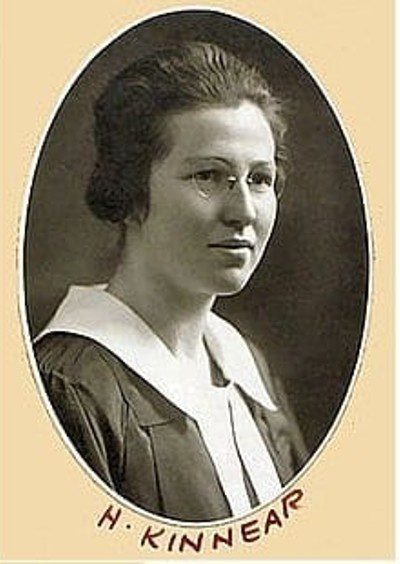 Helen Alice Kinnear had several firsts in her legal career. She was the first woman in the British Commonwealth to be made a King’s Counsel, the first female lawyer to argue before the Supreme Court of Canada, and the first woman appointed as a judge by the Government of Canada.

Helen Alice Kinnear was born in Cayuga and received her early education in Port Colborne, where her father practiced law. She later attended high school in Welland.

After graduating the University of Toronto with honours in 1920, Kinnear joined her father’s law firm.

In 1934, she was the first woman in the British Empire to become a King’s Counsel.

In 1943, she became the county judge of Haldimand, the first woman appointed to the county bench.

“I had to pick out the names of men for jury duty for nine years. I got a bit tired of it.”

Judge Kinnear spent much time serving on the bench of Juvenile and Family Courts.

In 1963 she retired and returned to live in Port Colborne. Two years later Judge Kinnear became the first woman to receive a medal and citation from the John Howard Society of Ontario. 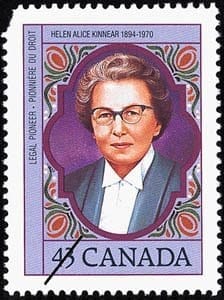 Cayuga is an unincorporated community and county seat of Haldimand County, Ontario. Cayuga is located on the banks of the Grand River between Caledonia and Dunnville. 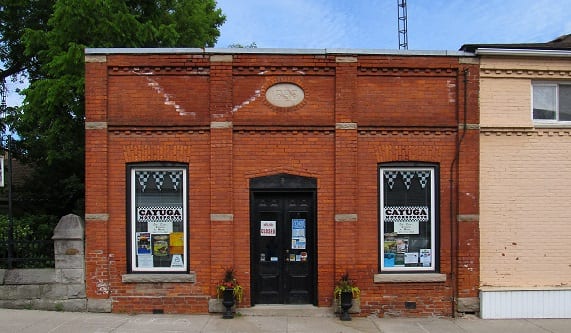 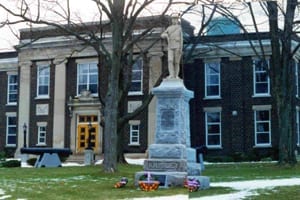 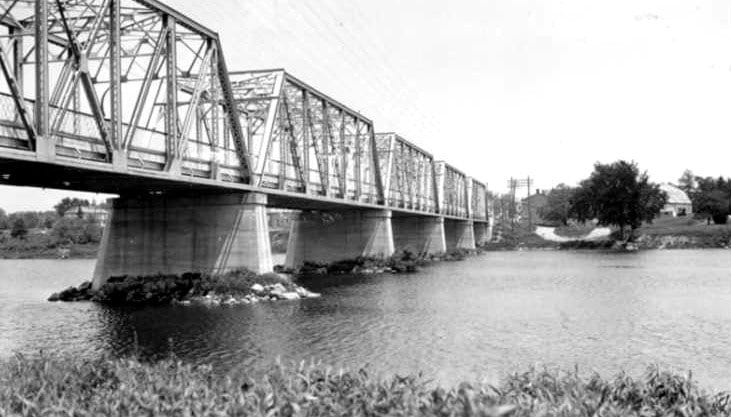 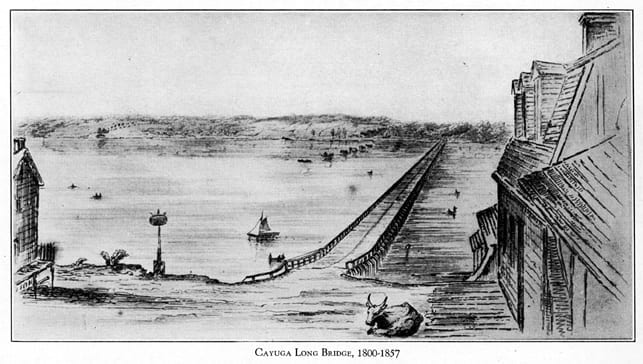 Cayuga was incorporated as a village in 1859. It is named after the Cayuga, one of the Six Nations of the Grand River Natives who were awarded land in the area for siding with the British in the American Revolution.