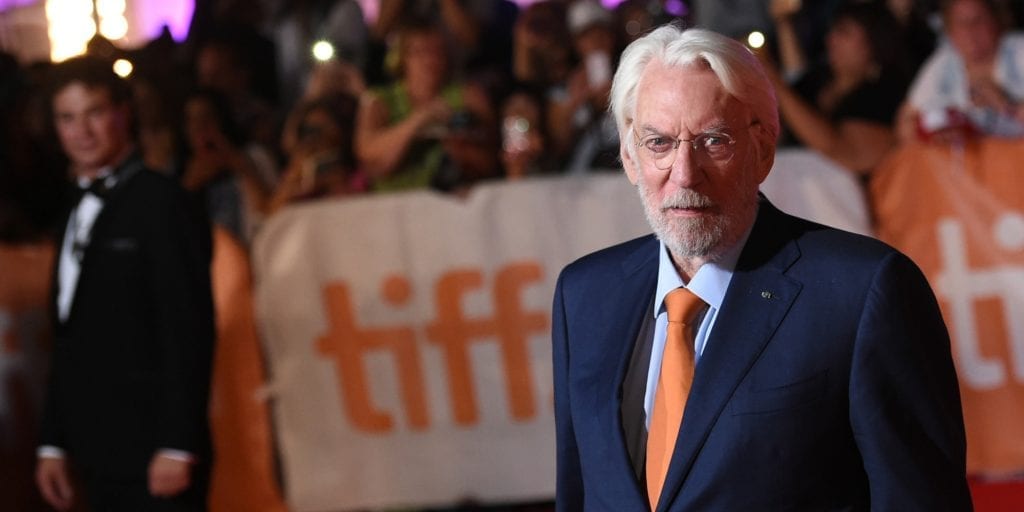 Donald McNichol Sutherland is one of the most respected, prolific and versatile character actors of Canada.

Sutherland grew up in the town of Bridgewater, Nova Scotia, where he also graduated from high school. As a teenager, at age 14 Sutherland started in CKBW radio station in Bridgewater as a news correspondent and disc jockey. 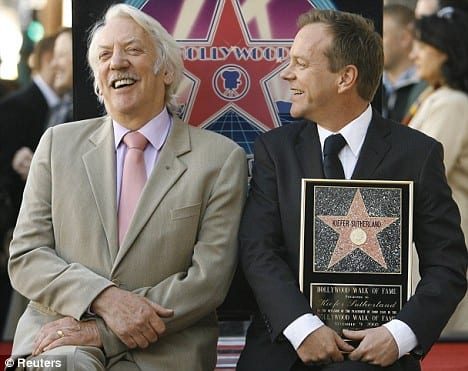 Donald Sutherland with his son Kiefer Sutherland at the unveiling of his star on the Hollywood Walk of Fame; Reuters

Donald Sutherland talks Fellini and ‘Casanova’ in this rare 1976 interview

Sutherland has been nominated for eight Golden Globe Awards, winning two for his performances in the television films Citizen X (1995) and Path to War (2002).

Donald SUTHERLAND: I’m Canadian – and I should have a right to vote

Bridgewater is a town in Lunenburg County, Nova Scotia. Prides itself as “The Main Street of the South Shore.” 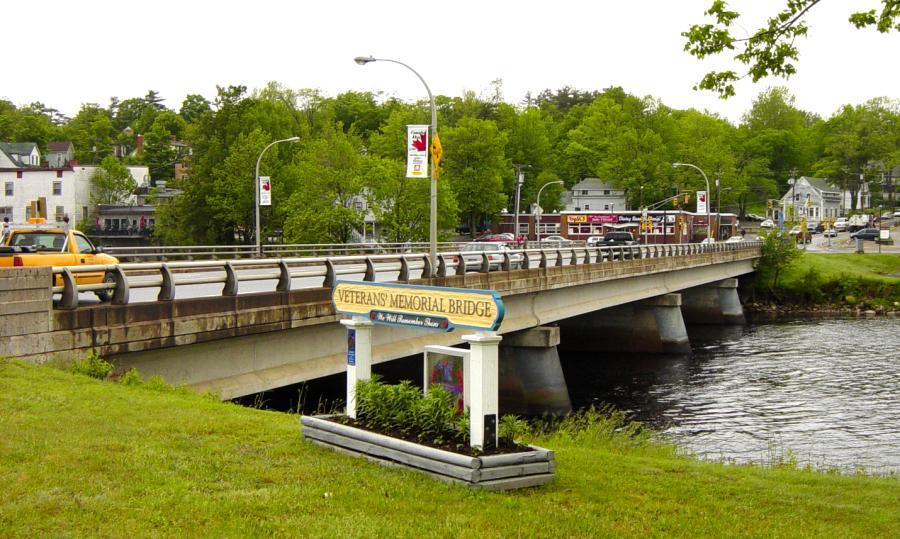 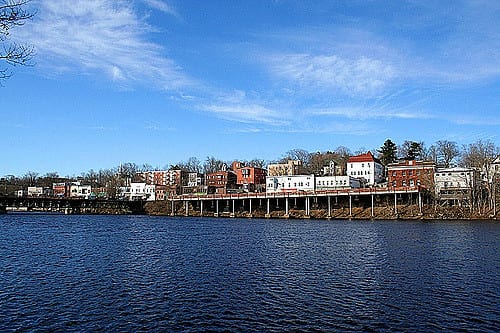 Bridgewater has long been established as the primary commercial and professional service centre in the southern half of the province. 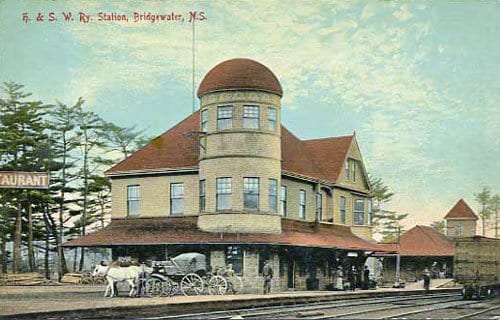 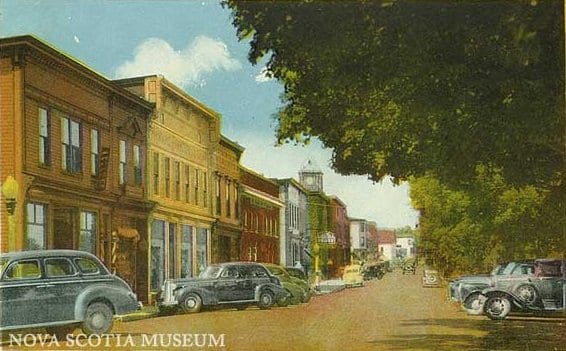 Read and watch more about Bridgewater