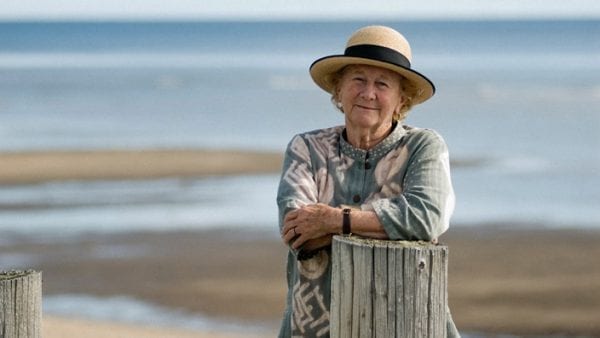 Antonine Maillet is the foremost voice in literature from the French-speaking Acadian East Coast of Canada.

Maillet’s hometown of Bouctouche boasts “Le Pays de La Sagouine,” a tourist theme park based on her award-winning La Sagouine (1971). La Sagouine, by Antonine Maillet, is a series of dramatic monologues that broke new ground in Canadian theatre and was performed internationally. Upon publication, it sold over 100 000 copies. The title character, an old Acadian washerwoman, embodies Acadian language and culture. The theme park, which celebrates the uniqueness of the Acadian dialect, culture and history, brings tens of thousands of visitors annually to a tiny town of less than 3000. Antonine Maillet taught literature and folklore at Laval, then in Montreal between 1971 and 1976. She later worked for Radio-Canada in Moncton as a scriptwriter and host. After the success of her play La Sagouine and the novel Pélagie-la-Charrette (1979), Maillet dominated contemporary Acadian literature.

The town of Bouctouche is an enticing combination of scenery and sea, situated on the Atlantic Ocean at the mouth of the magnificent Bouctouche River. Bouctouche is a town in Kent County, New Brunswick. 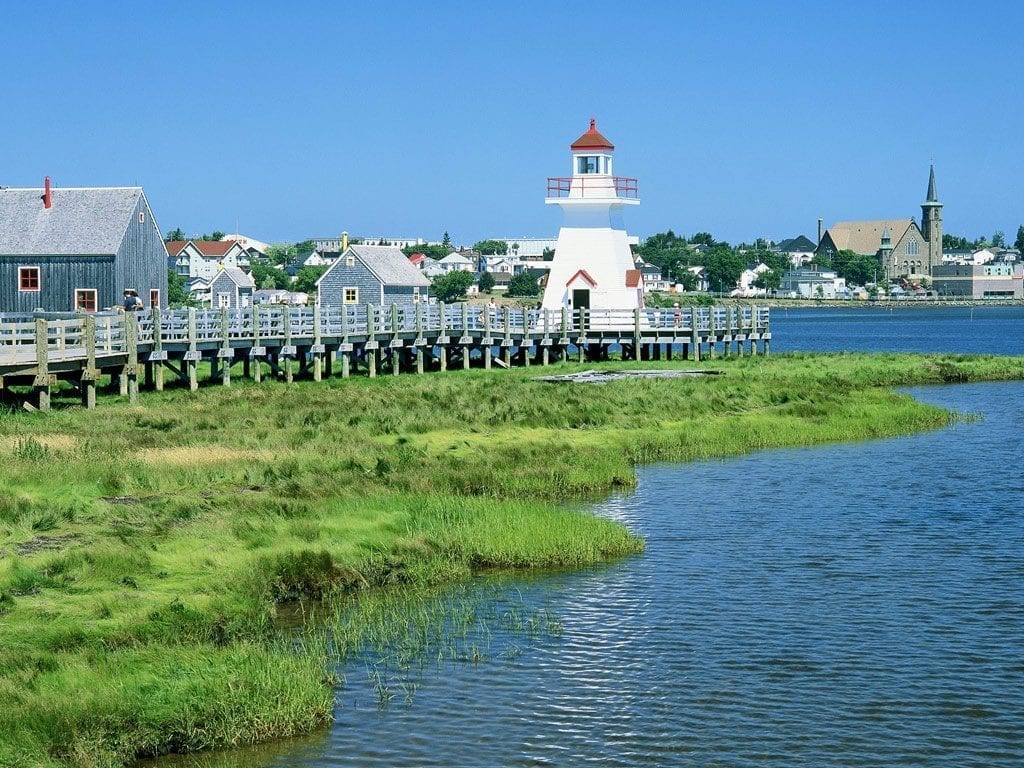 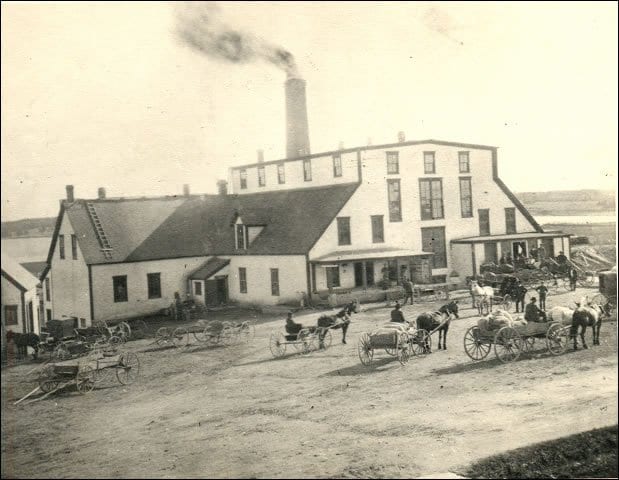 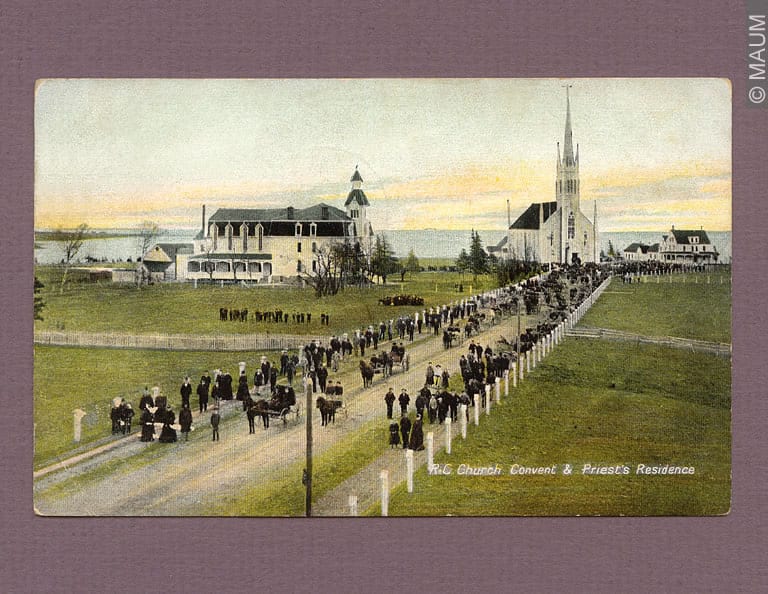 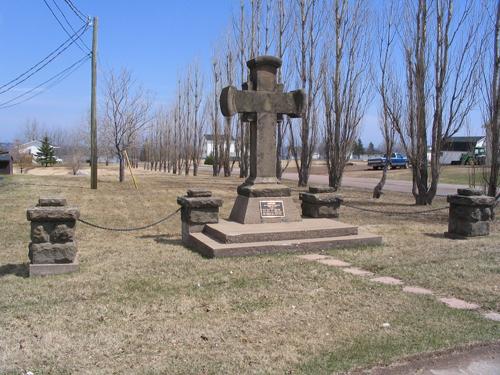 “La Croix commémorative aux fondateurs de Bouctouche” was unveiled in 1954, to pay tribute to the founders of the town, who first arrived in 1785.

Read and watch more about Bouctouche