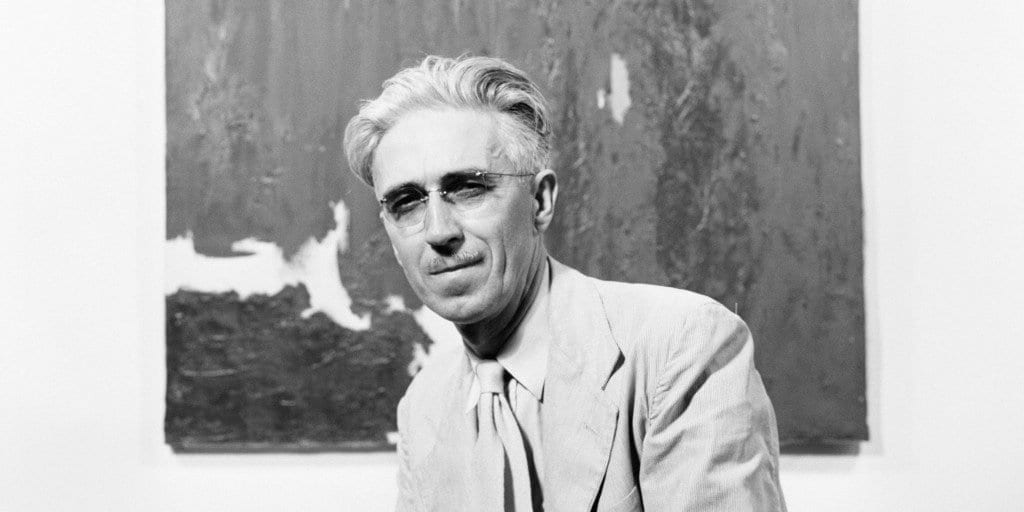 Clyfford Still was a painter, and one of the leading figures in the first generation of Abstract Expressionists. 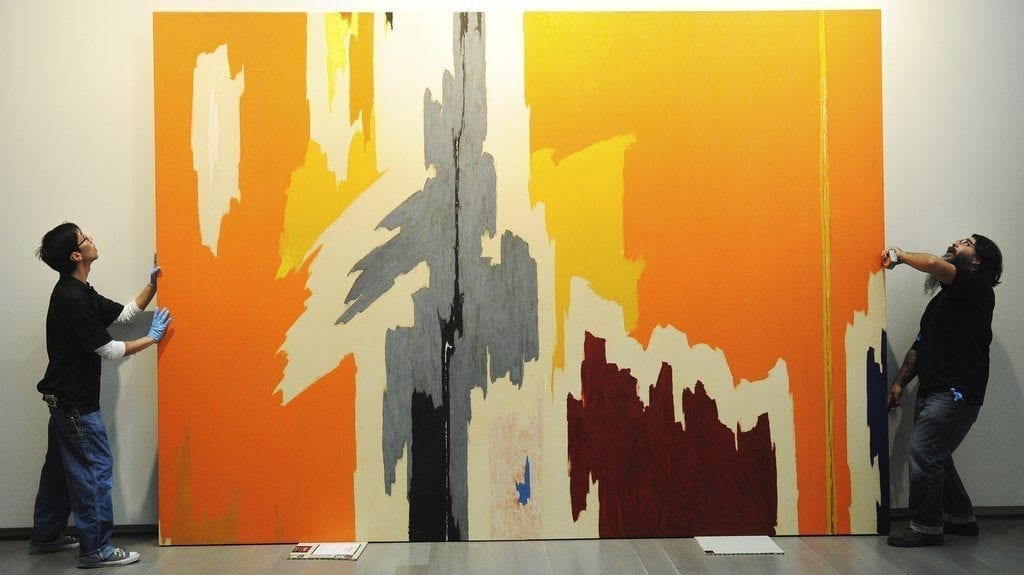 Clyfford Still developed a new, powerful approach to painting in the years immediately following World War II. Still has been credited with laying the groundwork for the movement, as his shift from representational to abstract painting occurred between 1938 and 1942, earlier than his colleagues.

What is Clyfford Still’s Work “About?”

Still’s family maintained a wheat ranch in Alberta where he spent his childhood. Though he later denied its significance, the vast, flat landscape and harsh lifestyle of the Canadian prairie would exert a lasting influence on his worldview and artistic practice. Although Abstract Expressionism is identified as a New York movement, Still’s formative works were created during various teaching posts on the West Coast, first in Washington State and later in San Francisco. Still received the Award of Merit for Painting in 1972 from the American Academy of Arts and Letters. He became its member in 1978.

Bow Island is a quiet town in the middle of a very diverse agricultural area in southern Alberta. The town is surrounded by irrigated farming which encompasses a variety of different crops such as beans, potatoes, sugar beets, dill, spearmint, and a very progressive dryland farming economy. 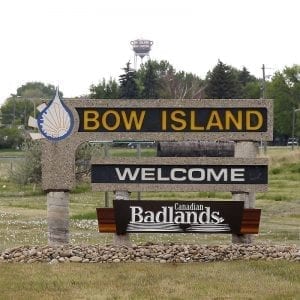 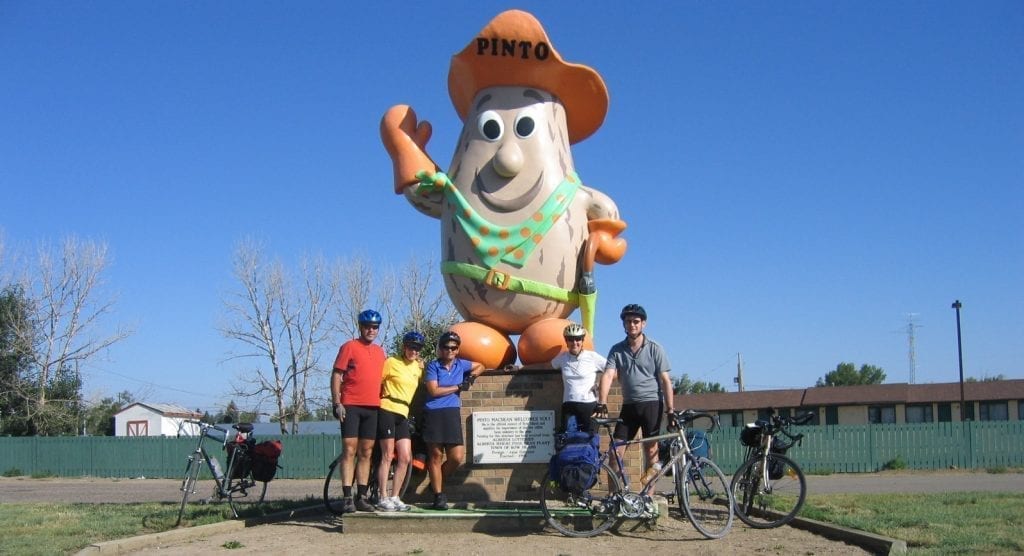 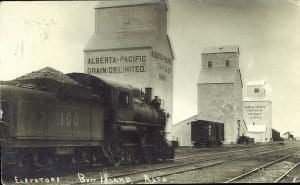 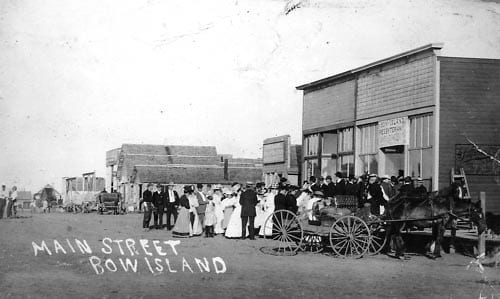 The community of Bow Island received its first post-colonial families in 1900. In February 1910, the Village of Bow Island was formed, and by March 1912 the village was declared the Town of Bow Island.