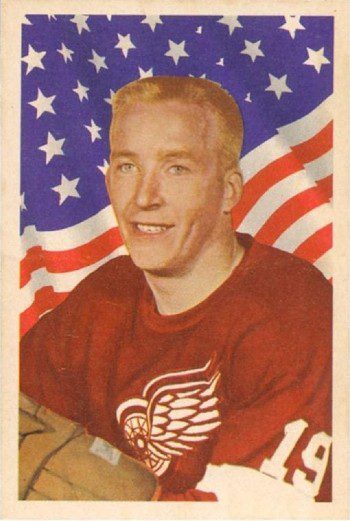 Selm Alexander (Alex) Faulkner was the first Newfoundlander to play in the National Hockey League.

Alex first learned to play hockey with his brothers on the Exploits River in Bishop’s Falls. His brother George was the first Newfoundlander to play professional hockey. 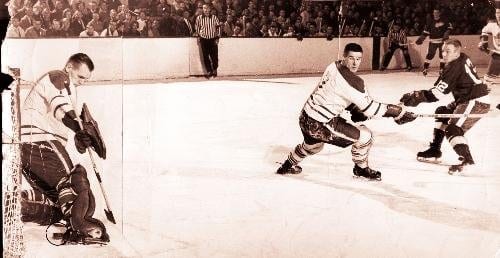 Drafted by the Rochester Americans of the American Hockey League in 1960, Faulkner was the Most Valuable Player for that season.

In 1961 he played a game with the Toronto Maple Leafs to become the first Newfoundland-born player to play in the National Hockey League.

Drafted by the Detroit Red Wings in 1962, he played 112 National Hockey League games during three seasons with 20 goals and 17 assists. Faulkner retired after 1971-72. Alex Faulker was inducted into the Newfoundland and Labrador Sports Hall of Fame in 1984. 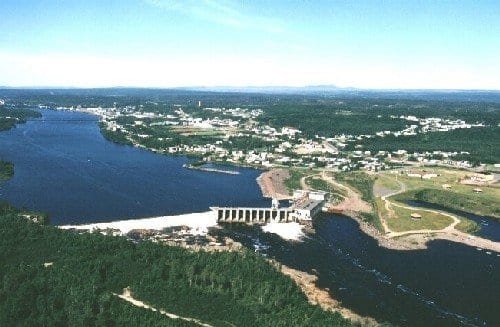 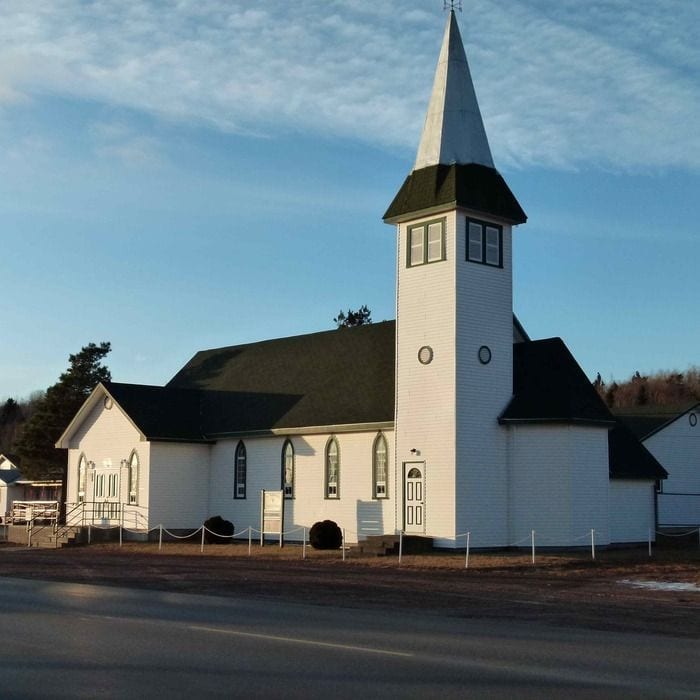 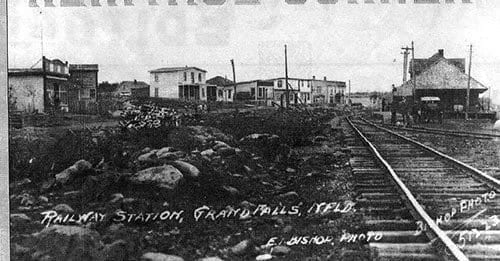 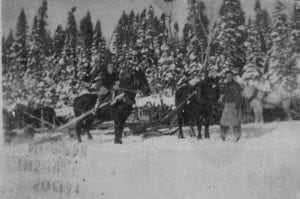 The railroad played a major part in the area’s history, as the town was a central hub during the travels of the “Newfie Bullet”.