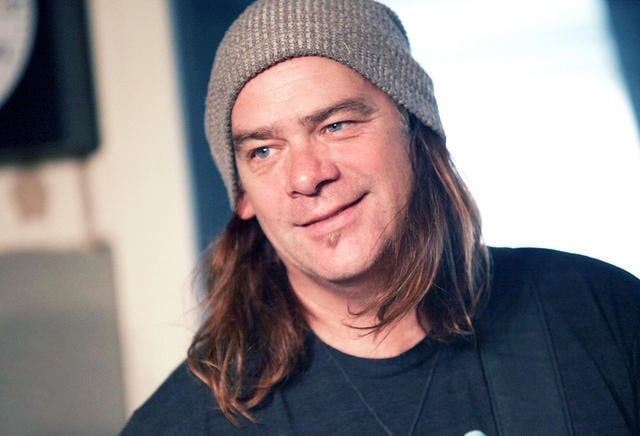 From Petty Harbour, Newfoundland and Labrador

Alan Thomas Doyle is a musician and actor, the lead singer of the iconic folk-rock band Great Big Sea. 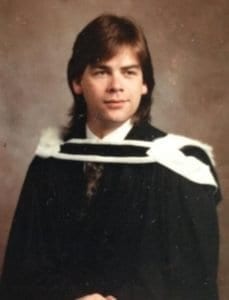 When Alan Doyle studied at the Memorial University of Newfoundland in St. John’s, he met Séan McCann, Bob Hallett and Darrell Power with whom he helped to form Great Big Sea. He primarily plays electric and acoustic guitars and the bouzouki for live performances, but he’s been known to play mandolin and banjo. 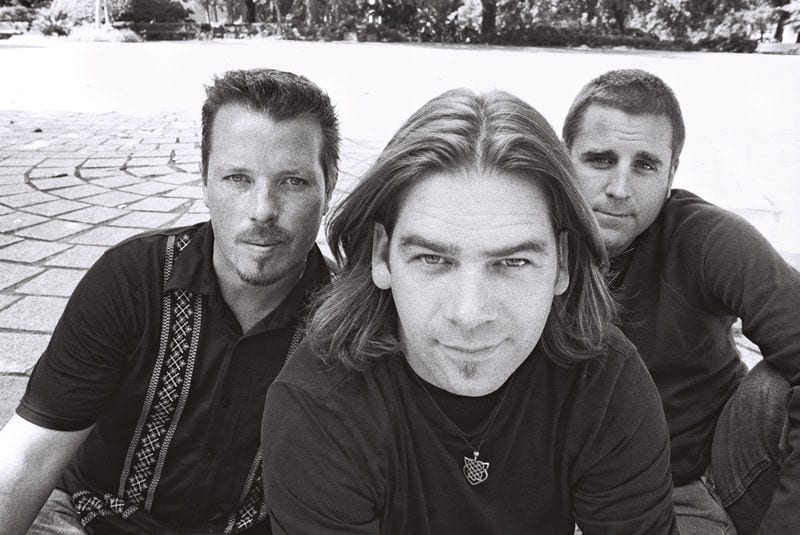 As a child, Alan appeared as an extra in the movie A Whale for the Killing, based on Farley Mowat‘s book of the same name, which was filmed in his hometown. Doyle has guest-starred on the CBC Television series Republic of Doyle (with Allan Hawco from Goulds, Newfoundland and Labrador). 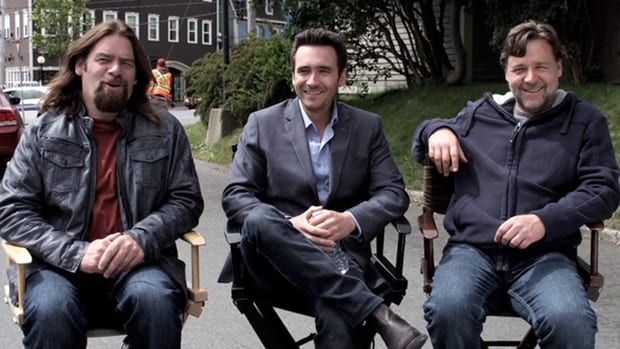 Alan wrote about his childhood in Petty Harbour in his book Where I Belong. 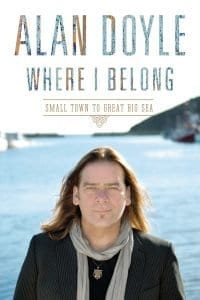 Petty Harbour-Maddox Cove is a town on the eastern shore of the Avalon Peninsula in Newfoundland and Labrador. It is nestled deep in the heart of Motion Bay. 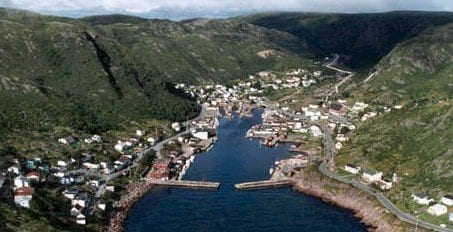 The town is approximately 200 years old, though the site has been continuously occupied since at least 1598, predating the arrival of the Mayflower and making it one of the oldest European settlements in North America. 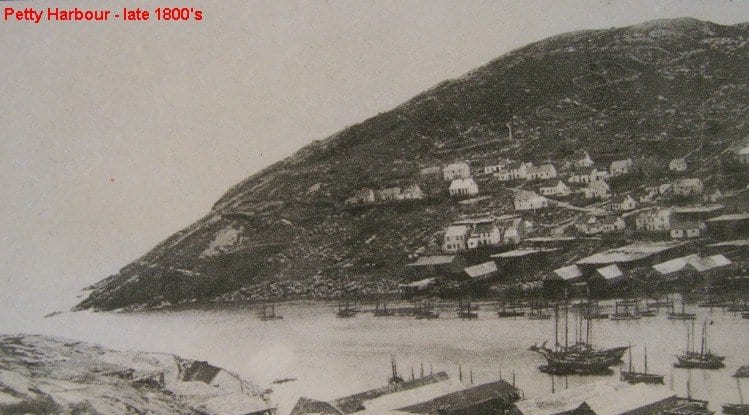