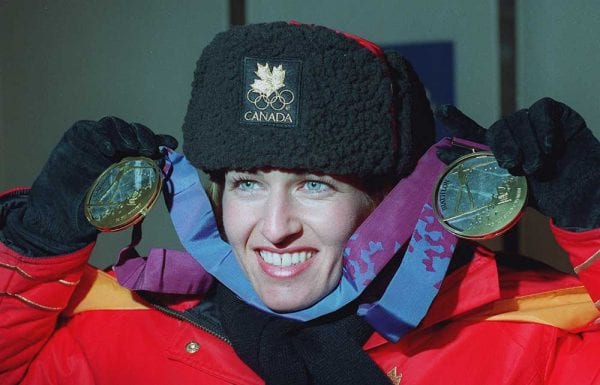 Myriam Bédard is a biathlete. She represented Canada at two Winter Olympics winning gold medals, and a bronze medal.

Bédard took up biathlon at the age of 15 and entered her first competition the next year using rented skis.

Three years later she was a member of the national team. 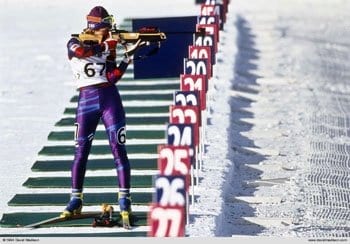 L’Ancienne-Lorette is a town in central Quebec. The history dates back to 1674 when a group of Hurons fleeing war with the Iroquois settled there under the protection of the French. 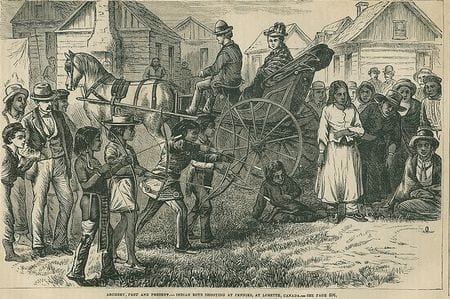 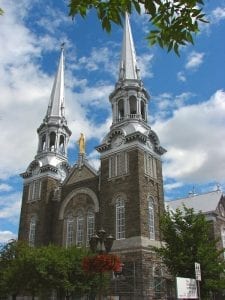 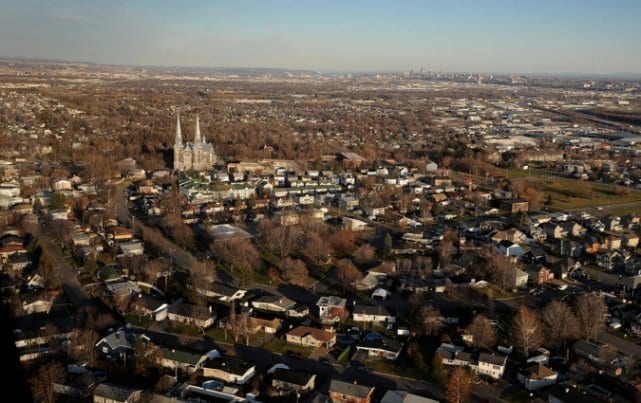