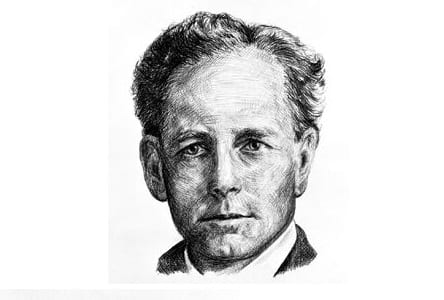 William Wallace Gibson successfully flew his airplane in September 1910 near Victoria, BC. Before that, the first aeroplane engine was built in Balgonie, Saskatchewan, in 1905. 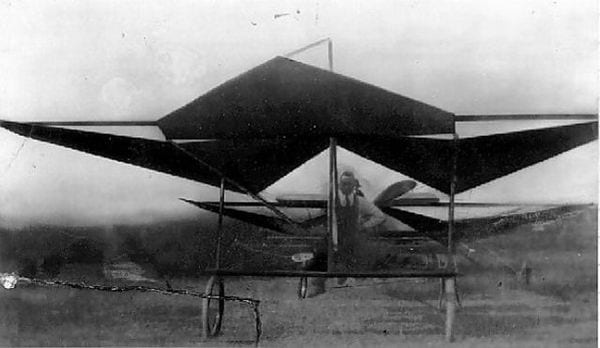 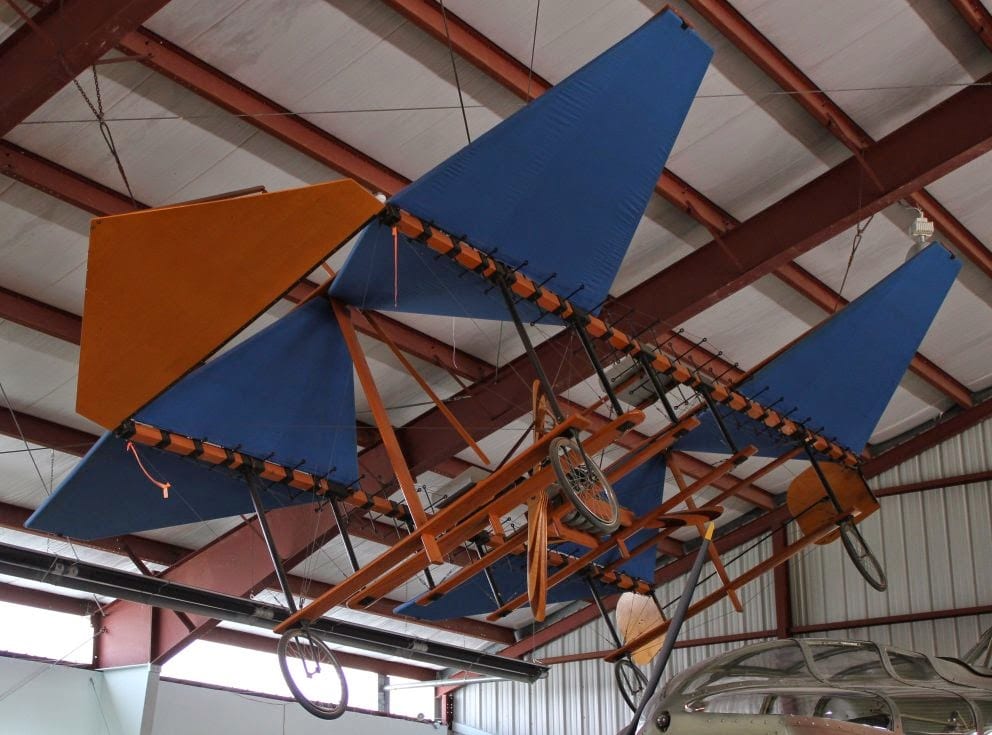 A full-scale replica of the Gibson Twin-plane at the BC Aviation Museum.

A second aircraft, the Multi-Plane (with 4 narrow sprucewood wings), is reported to have flown successfully the following year near Calgary before being wrecked in a crash.

Gibson was the subject of the 1991 stop-motion animated short The Balgonie Birdman.

Balgonie is a town located in south-eastern Saskatchewan. It was first settled in 1876 by Scottish settlers and was established before the Canadian Pacific Railway (CPR) arrived in 1882. 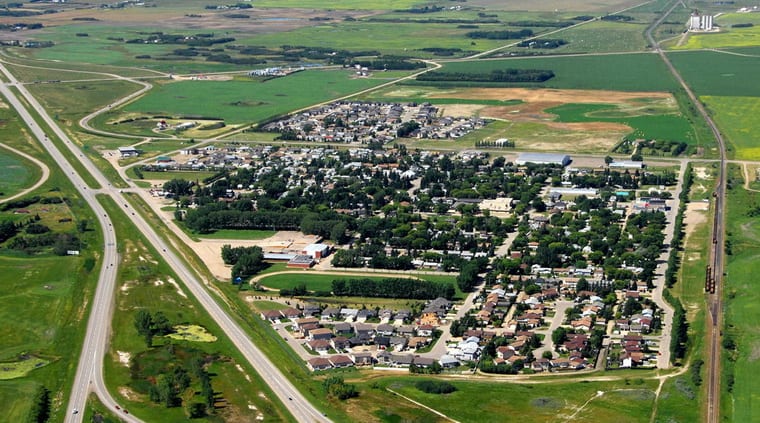 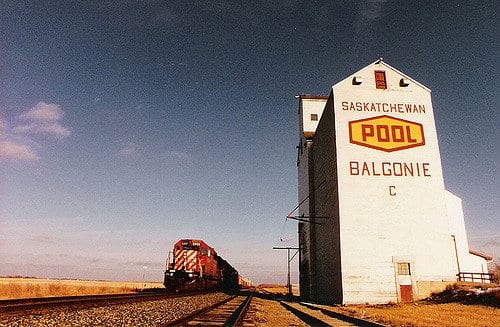 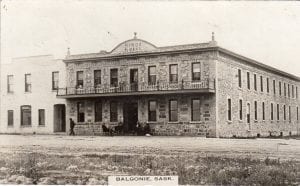