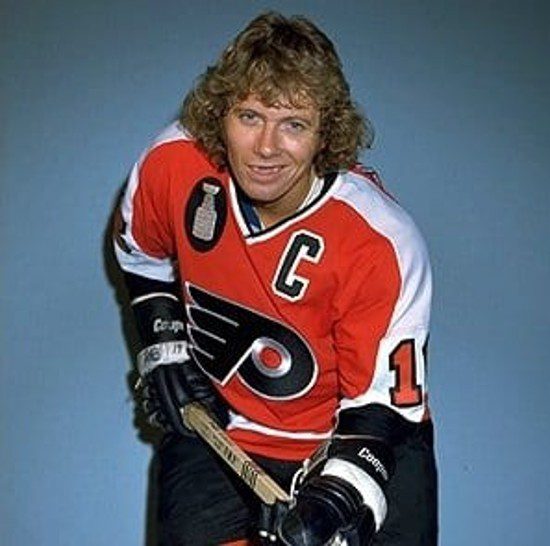 Robert Earle Clarke is one of the greatest hockey players and captains of all time. He had a famous, captivating smile – with about a dozen missing teeth. 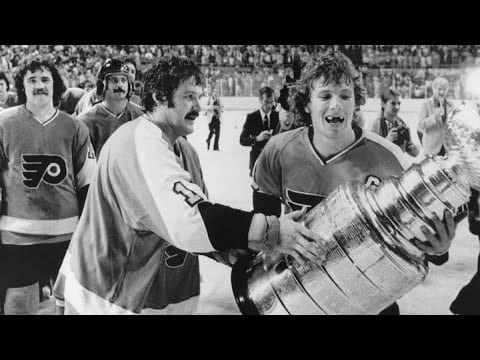 Flin Flon is a mining town located on the boundary of Manitoba and Saskatchewan, with the majority of the town located within Manitoba. 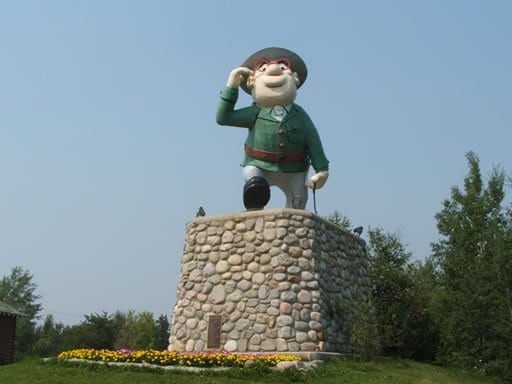 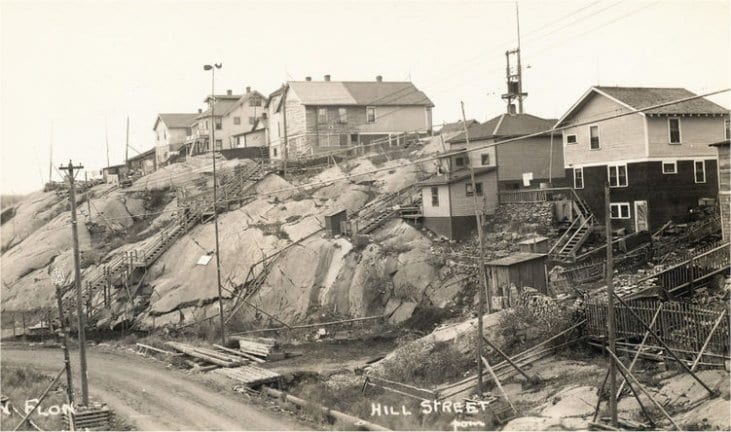 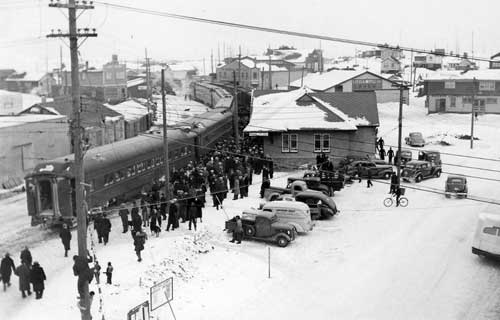