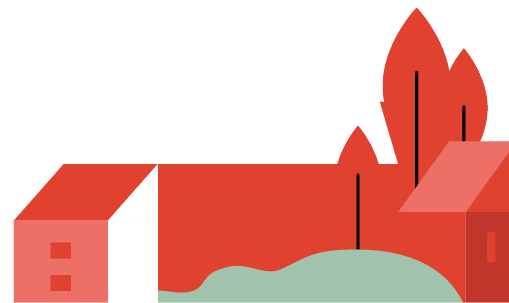 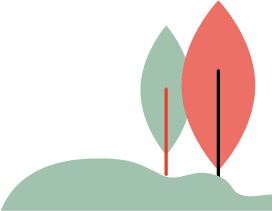 Top 6 Places to Visit in 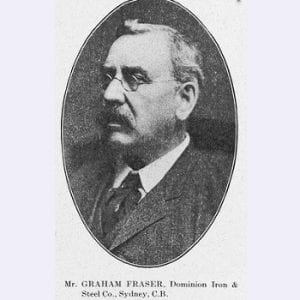 Graham Fraser was an industrialist and community leader from Nova Scotia. He was born in New Glasgow in 1846.

After leaving school Graham Fraser went to Providence, Rhode Island, where he learned the blacksmithing trade.

Fraser returned to New Glasgow in 1867 and started business on his own account, ironing wooden vessels for his father and Carmichael & Company. In 1890 Mr. Fraser organized the New Glasgow Iron, Coal and Railway Company with a capital of $1,000,000. 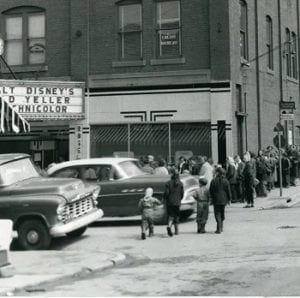 The Roseland Theatre is a landmark theatre in New Glasgow. Its history is connected with Viola Desmond, civil-rights pioneer, the face of Canada’s $10 bill.⠀ 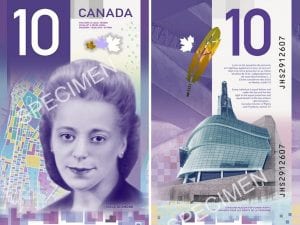 In 1946 Viola challenged racial discrimination at a cinema in New Glasgow, Nova Scotia by refusing to leave a whites-only section of the Roseland Theatre. She was arrested, jailed overnight and convicted without legal representation for an obscure tax offence as a result.

Desmond’s case is one of the most publicized incidents of racial discrimination in Canadian history and helped start the modern civil rights movement in Canada.

Originally built for silent films, the Roseland Theatre is one of the oldest movie theatre buildings in Nova Scotia. It was converted to the “Roseland Cabaret” nightclub in the early 2000s. Now it’s closed. 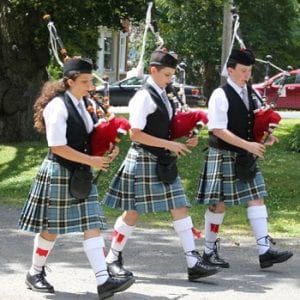 Festival of the Tartans

There are events for all ages including a Kilted Golf Tournament, Massed Pipe Bands, Piping & Drumming Competition, Highland Dancing, Scottish Heavy Weight Events, Clan Tents, Concert Under the Stars and other outdoor entertainment. Tap your toes and clap your hands to the live Celtic music, enjoy a traditional Scottish dish at the Haggis Luncheon and experience the historic Kirkin’ o’ the Tartan Ceremony. 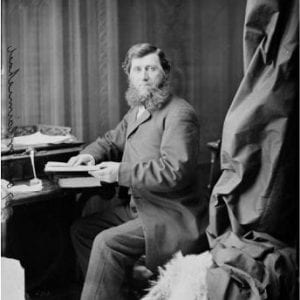 James built ships and transported goods by ship. Although Carmichael originally built wooden sailing ships, he later built steamers and pioneered the use and building of iron and steel ships in Nova Scotia. He constructed his largest vessel, the 1,174-ton Thiorva, in 1876. 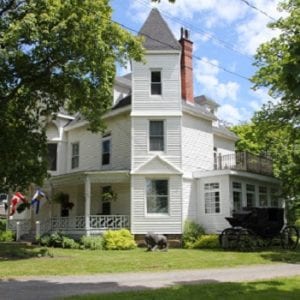 James W. Carmichael, the wealthy and prominent shipbuilder, built the house as a wedding gift for his son James M. Carmichael. James M.’s daughter, who inherited the house, died childlessly and so the house was left to the town.

Situated on the tree-lined Temperance Street in the heart of New Glasgow, sits one of Pictou County’s most historic residences. The late Victorian home with original hardwood floors and beautiful stained glass windows houses an extensive photo collection, Trenton Glassware, an amazing clothing collection and many unique Pictou County treasures. 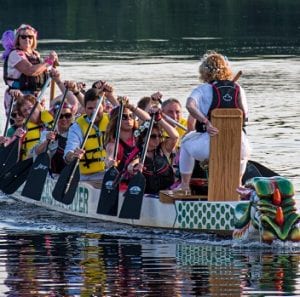 Over thirty-five teams of twenty-one participants from throughout our community and beyond. The Race is held on the New Glasgow Riverfront. Each team paddles their Dragon Boat in heats while more than 1000 participants and spectators view from the vantage point of the two shores and the George Street Bridge.

Top 6 Places to Visit in