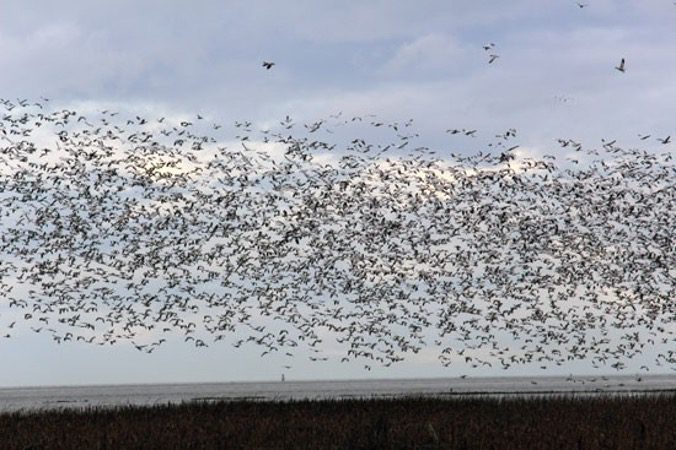 The wildlife in Canada is beautiful and bursting now that Spring is rolling around. There are so many creatures out there for you to spot due to the alluring nature that surrounds us. Birds are just one of the charming animals out there to look out for. Bird watching has been an avid hobby for many Canadians for decades. It allows you time for introspection, increases your patience and self-awareness, as well as keeps you physically active as you need to move around from place to place. There are many therapeutic and psychological benefits to this activity, so you’ll never know unless you try it out!

#1000towns will tell you all about the best towns to go bird watching in. In the meantime, you should get ready to pack your bags and grab a journal, because you’ll be sure to see some exciting new things. 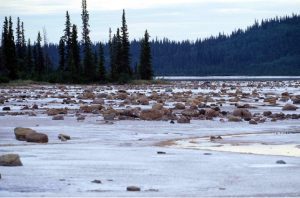 There are over 44,807 km2 of land in Wood Buffalo National Park, stretching all the way from the Northwest Territories to Alberta, and including the Peace-Athabasca delta. It is said that in the spring and summer, there is an assortment of birds that come to visit as they migrate, such as the whooping crane, Tundra swan, snow goose and even more. It varies greatly depending on the day and time. These types of birds use the four migration flyways of North America to navigate their route. There are more than 214 species of birds, with a large portion being songbirds. Most of them are active in the morning, so be sure to wake up bright and early to catch a glimpse! 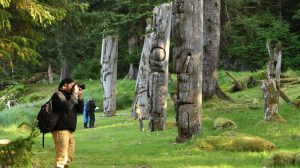 Gwaii Haanas National Park Reserve sits on the Pacific Flyway migration route, so you’re bound to see a large variety of different birds should you choose to visit. For example, you may be lucky enough to spot the rhinoceros auklet, Leach’s storm-petrel, peregrine falcon or the pigeon guillemot. The algae and plankton attract the seabirds, but especially the shearwaters that travel in large flocks to get to their destination. Later on, there is also the chance you may see jaegers which are a lot less common in the area. For the best possible experience, you should avoid using flashlights and campfires, as well as avoid making loud noises, since that will disorient the birds at night. Gwaii Haanas National Park Reserve is really the perfect place if you want a gorgeous view of the waters to find some beautiful birds.

Greatest Number of Recorded Bird Species in any Canadian Park

Notably, Point Pelee – not far from Leamington, Ontario – was named an Important Bird Area (IBA) since there are over 390 species of birds that call this place home. You’ll see the highest amount during migration season, particularly waterfowl, though in April, there will be an increase in songbirds. However, another great time to venture over would be in May which is when the Festival of the Birds occurs. That is when there are daily activities such as the Birder Breakfast, Lunch and Learn sessions, as well as guided Birding Hikes. You’ll be sure to meet a lot of like-minded individuals if you form a community with a shared hobby. Point Pelee National Park will guarantee you an amazing experience whenever you decide to go since it is one of the best in all of North America. 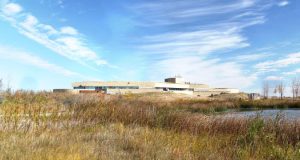 Oak Hammock Marsh is sure to impress since they not only have amazing trees but also so many birds that you could stay there for days. There are 25 different species of mammals, though there are even more amphibians, reptiles, and invertebrates here that keep the birds’ company. However, if you’re in the mood for a hike, there are 30 kilometres of trails that are just calling your name. Home to Manitoba’s last remaining patches of tall-grass prairie, there are so many birds hiding out here. The Yellow Rail, Nelson’s sparrow, and LeConte’s sparrow are just some of the 300 species of birds. Oak Hammock Marsh also has an Interpretive Centre if you want to step inside and take a break.

Around 200 Species of Birds Breed Here 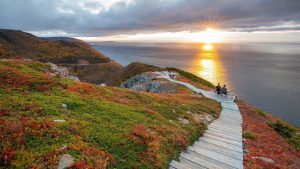 In Nova Scotia, Cape Breton Highlands National Park is a thicket of old forest with hundreds of songbird nests. You can traverse the hiking trails to find coastal birds like great black-backed gulls, forest birds like Swainson’s thrush, as well as hawks, owls and eagles. Plenty of the birds use the park as a midway point in their migration route. The variety here is sure to blow you away. In the winter, you’ll be sure to spot a vast group of sea ducks and murres. One other interesting spot would be the Taiga Forest Region since there, you may be able to see the rare Bicknell’s thrush as this is their typical breeding ground. Cape Breton Highlands National Park is a really special place to be, so add it to the list. 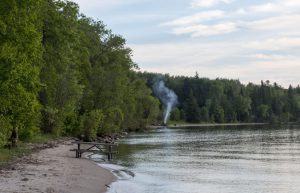 From Rose-breasted Grosbeaks to Franklin’s Gulls, Cold Lake Provincial Park has it all. The fall migration time draws out waterfowl such as the Western Grebe and much more. In fact, there have been 23 warbler species observed in the area. Ethel, Jessie and Muriel Lake also each bring their own specialty. Ethel Lake is home to the rare Yellow Rail and Sedge Wren, Jessie Lake has the Short-Eared Owl and the American Avocet, and Muriel Lake has the most endangered Piping Plovers. If you want to take a break, there are also 9 km of hiking and mountain biking trails, as well as swimming, boating and skiing in the winter. Bring your binoculars to Cold Lake Provincial Park and have a great time!

20 Islands in the Bay of Fundy 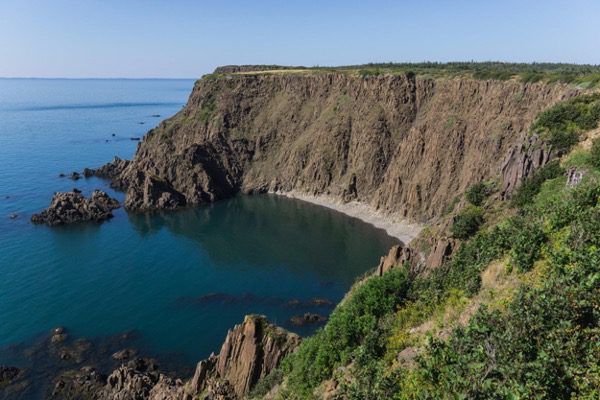 These islands in the Grand Manan Archipelago are a fantastic location if you wanted to look for Atlantic puffins, Arctic terns or kittiwakes. Due to the isolation, you’ll find yourself on the search for birds that can manage to fly across the large stretch of ocean. This means that there are a lot more marine mammals than all of the native land mammals, reptiles and amphibians combined. In fact, there are 360 species of bird that have been identified here with around half of those birds breeding since the 1900s. People say that the ideal time to visit would be during the migration season from April to June. While there are plenty of birds out there, you can also go whale watching. The endangered North American right whales, humpback whales and many others have been spotted on boating tours and excursions. Grand Manan Archipelago has so many great activities for you to enjoy.

One of 92 federal Migratory Bird Sanctuaries in Canada 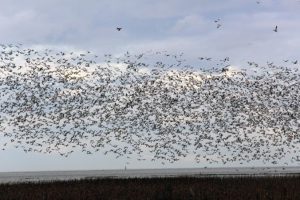 In October, you can see 80,000 lesser snow geese land in the George C. Reifel Migratory Bird Sanctuary. Nearly 300 species of birds have been identified on the 300 hectares of land. There are checklists available should you want to pick one up and note when you see a certain breed. Some examples include the Surf Scoter, Blue-winged Teal and Bald Eagles. The wetlands, natural marshes and low dikes allow for the perfect opportunity to see a lot of diversity. This area is also managed by The British Columbia Waterfowl Society, a non-profit conservation organization. If you’re in the neighbourhood, please drive over to George C. Reifel Migratory Bird Sanctuary. 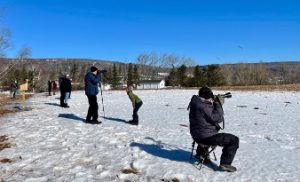 Only 100 kilometres away from Halifax, Sheffield Mills has some really interesting traditions. You’ll find people throwing chicken scraps at the eagles, something that has been going on for decades, and is actually a festival event. This motivates birds from other locations to come during the wintertime. That’s why people say that the best time to watch for the birds is between January and February.  The Sheffield Mills Eagle Watch is a great experience if you’re on the hunt for some eagles and are into the idea of winter hiking. Luckily, if you’re freezing because of the weather, there is a community hall that offers warm coffee and fresh breakfast. Sheffield Mills has more than meets the eye and it’s definitely worth the drive.

On the shore of the St. Lawrence River, the Cap Tourmente National Wildlife Area is the place to go to find greater snow geese. From the river and large coastal marshes to the plains and mountains, there is a wide variety of landscapes. The most frequent species include the Tundra Swan, Purple Sandpiper, Bonaparte’s Gull and more, but there are so many others to see as well. The wildlife there is also abundant in that there are muskrats, white-tailed deer, and foxes. If you want to go for a hike, there are over 20 kilometres of land to explore. Cap Tourmente National Wildlife Area is an absolutely fantastic area to navigate.