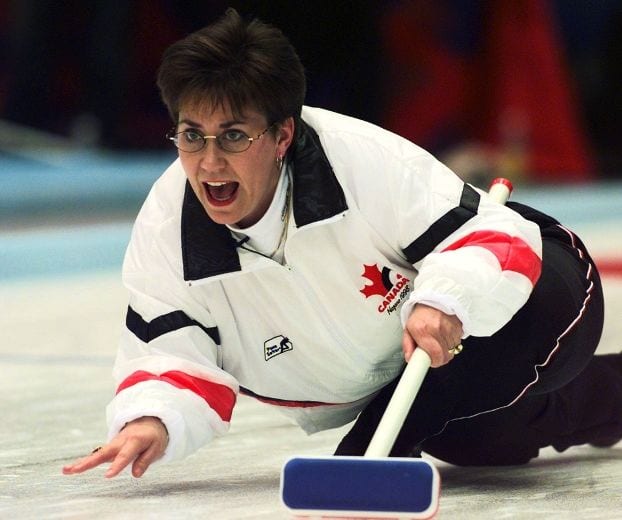 Sandra Marie Schmirler, dubbed “Schmirler the Curler,” led her foursome to the first-ever Olympic gold medal in the sport (1998).

Schmirler also captained her Canadian team to a gold medal at the 1998 Winter Olympics, the first-year women’s curling was a medal sport.

Schmirler sometimes worked as a commentator for CBC Sports, which popularized her nickname “Schmirler the Curler” and claimed she was the only person who had a name that rhymed with the sport she played. She died in 2000 at 36 of cancer. 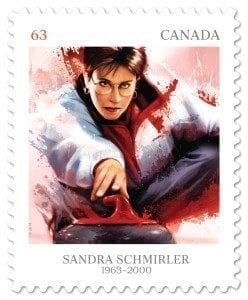 Biggar is a town in central Saskatchewan. Biggar has become well known for its unusual town slogan, an Olympic athlete, and a world-record deer. The town was featured on American morning newsmagazine The Today Show in February 2010 as part of an ongoing Canadian-oriented segment during the 2010 Winter Olympics. 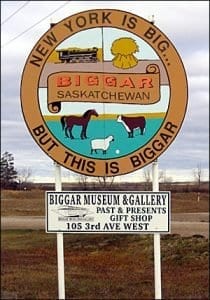 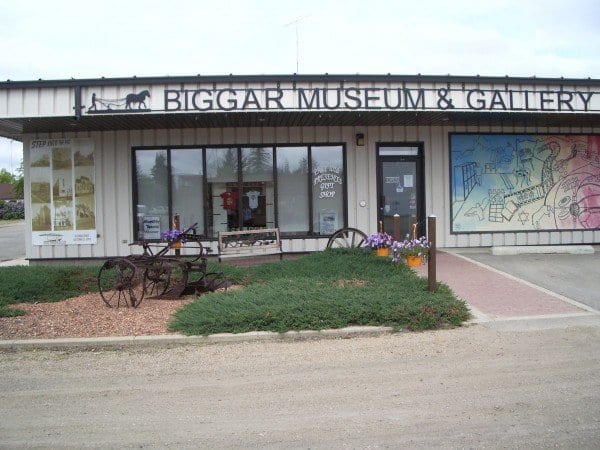 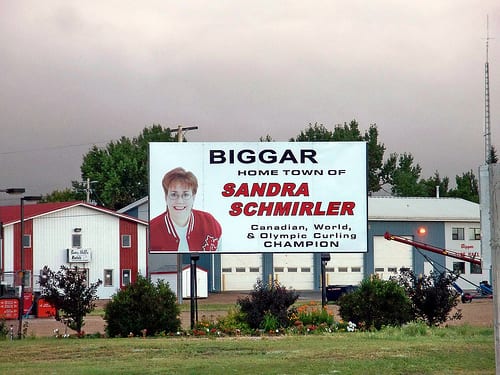 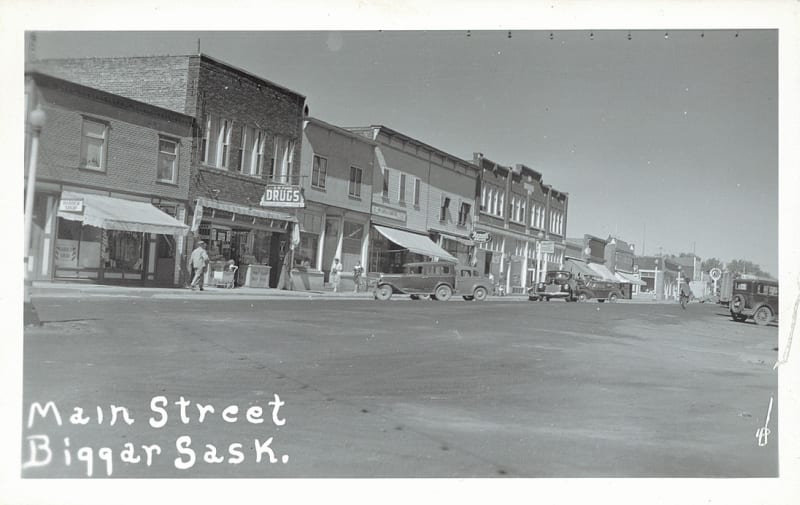 The town is known for its slogan “New York is big, but this is Biggar.” It was created in 1914 by a survey crew who painted it onto a town sign as a drunken prank.