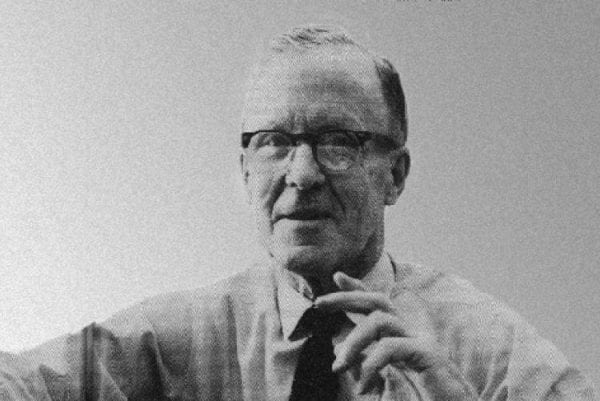 Donald Hebb is often considered the “father of neuropsychology” because of the way he was able to merge the psychological world with the world of neuroscience. His theory of Hebbian learning was introduced in his classic work The Organization of Behavior: A Neuropsychological Theory (1949).

Donald Hebb lived in Chester until the age of 16, when his parents moved to Dartmouth, also in Nova Scotia. Donald’s parents were physicians, but science was not Hebb’s initial interest. As a youth, he wanted to become a novelist. A book by Freud stimulated Hebb to earn an MA in psychology from McGill and a Ph.D. from Harvard. 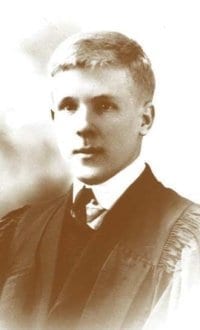 The difference between the way a young brain and older brain processes information was the focus of Donald Hebb’s research during a career. His interest lay in learning and how information is retained in memory. Hebb proposed a theory of how brain functions underlie the higher functions of the mind.

Connections between neurons increase in efficacy in proportion to the degree of correlation between pre- and post-synaptic activity.

A Review of General Psychology survey, published in 2002, ranked Hebb as the 19th most cited psychologist of the 20th century.

2003: Posthumously inducted into the Canadian Medical Hall of Fame.

Chester is a village in the southeastern part of Lunenburg County, Nova Scotia. Founded in 1759 by New England Planters, the village of Chester is noted for sailing, stately homes, magnificent gardens and a relaxed lifestyle. 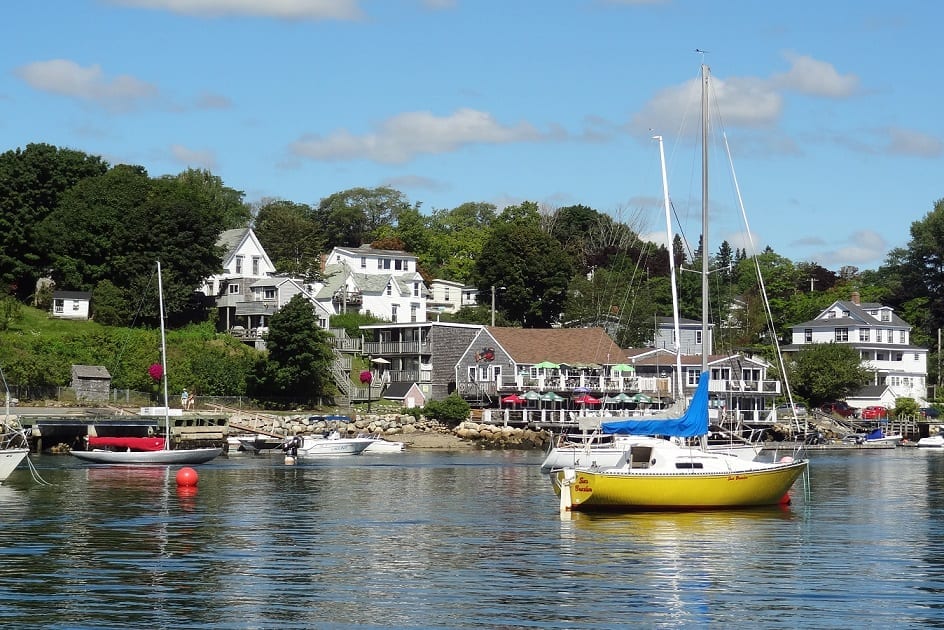 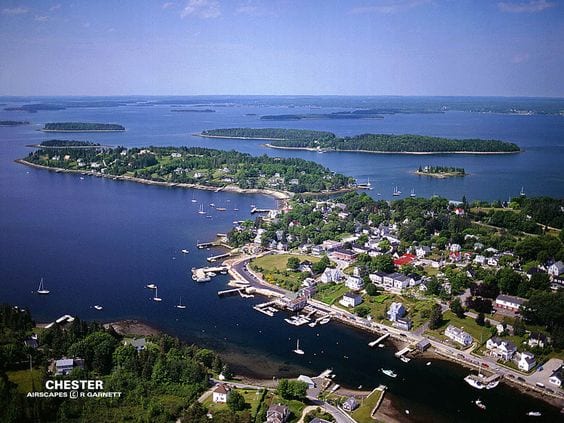 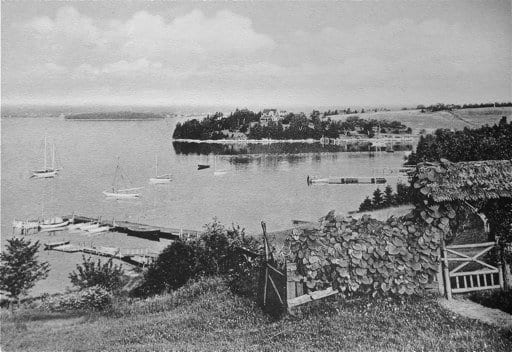 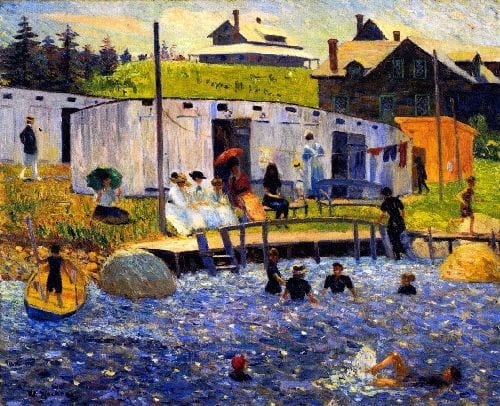 Chester was the site of a controversial proposal to change the status of the village. A committee had been formed in hopes of changing the status of Chester by incorporating as a town. Many residents successfully fought the motion on the principle that the majority of citizens, by ballot, should decide such a fundamental change. Some also saw the possibility of higher taxes, costs for a town hall, a mayor, and water and sewage services as reasons to not incorporate.

So This is Chester